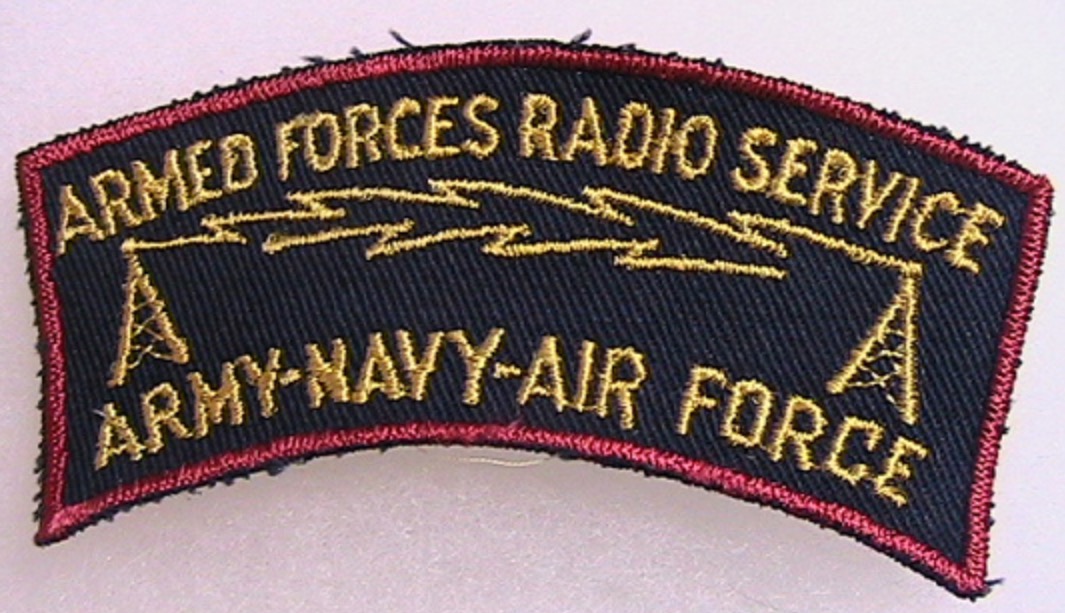 I’m feeling very nostalgic this spring. After all, it was 49 years ago that I sat down in a radio station studio for the very first time. Believe it or not, I began my career as an armed services DJ in Vietnam.

My first show was done on the USS Long Beach, a nuclear guided missile cruiser which had its own radio station. It was the summer of ’68 and we were off the coast of Vietnam. I placed the record on the turntable and out came the sounds of “The Supernatural” by John Mayall’s Bluesbreakers featuring Peter Green on lead guitar.

Although in Nam at the time, it was also a time of musical learning. One of the other disc jockeys was a marine who turned me on to such songs as “Song For My Father” by Horace Silver and “Forest Flower” by Charles Lloyd. I, in turn, played jazz pieces for him from the album Mann Made by Manfred Mann such as “The Abominable Snowman.”

KCGN radio, part of the armed forces network in Vietnam, fed my love of what was at the time called deep cuts. These were songs on the album that for one reason or another very rarely saw any airplay on the radio. Yet at times they were some of the best tunes on the album. Today, some 49 years later, I still love searching for and sharing the deep cuts.

When I sit down in the studio of 88.1fm & WCWP.org and crack open the microphone for another edition of “Rock N Soul Gospel,” I don’t just want to do another radio show. I want to paint a sonic portrait that will touch people at the very core of their souls.

There are so many outlets for hearing music these days that when I begin a radio program I need to catch listeners attention and let them know that something special is coming their way. Otherwise, I’m just wasting their valuable time as well as mine.

There is so much disposable music out there these days that I have an obligation to only play the very best. That has been my mindset for the past 49 years and will continue to be as long as I have the privilege to be able to share tunes on the radio.

Here’s Amy Vachal, 28, an American singer-songwriter, singing in a One on One Session at City Winery New York on March 30. She is best known as a semi-finalist on the 9th season of The Voice, where she chose Pharrell Williams as her coach and was later “stolen” by Adam Levine. She had previously released two EPs prior to appearing on The Voice. Amy has two alumna: Crinkle Bloom, Appleseed – EP

Chris MacIntosh aka Grandfather Rock is the host of "Rock N Soul Gospel" the world's most long running rock n roll radio show. It can be heard every Friday at 9pm and Sunday at 5pm on 88.1fm and WCWP.org.