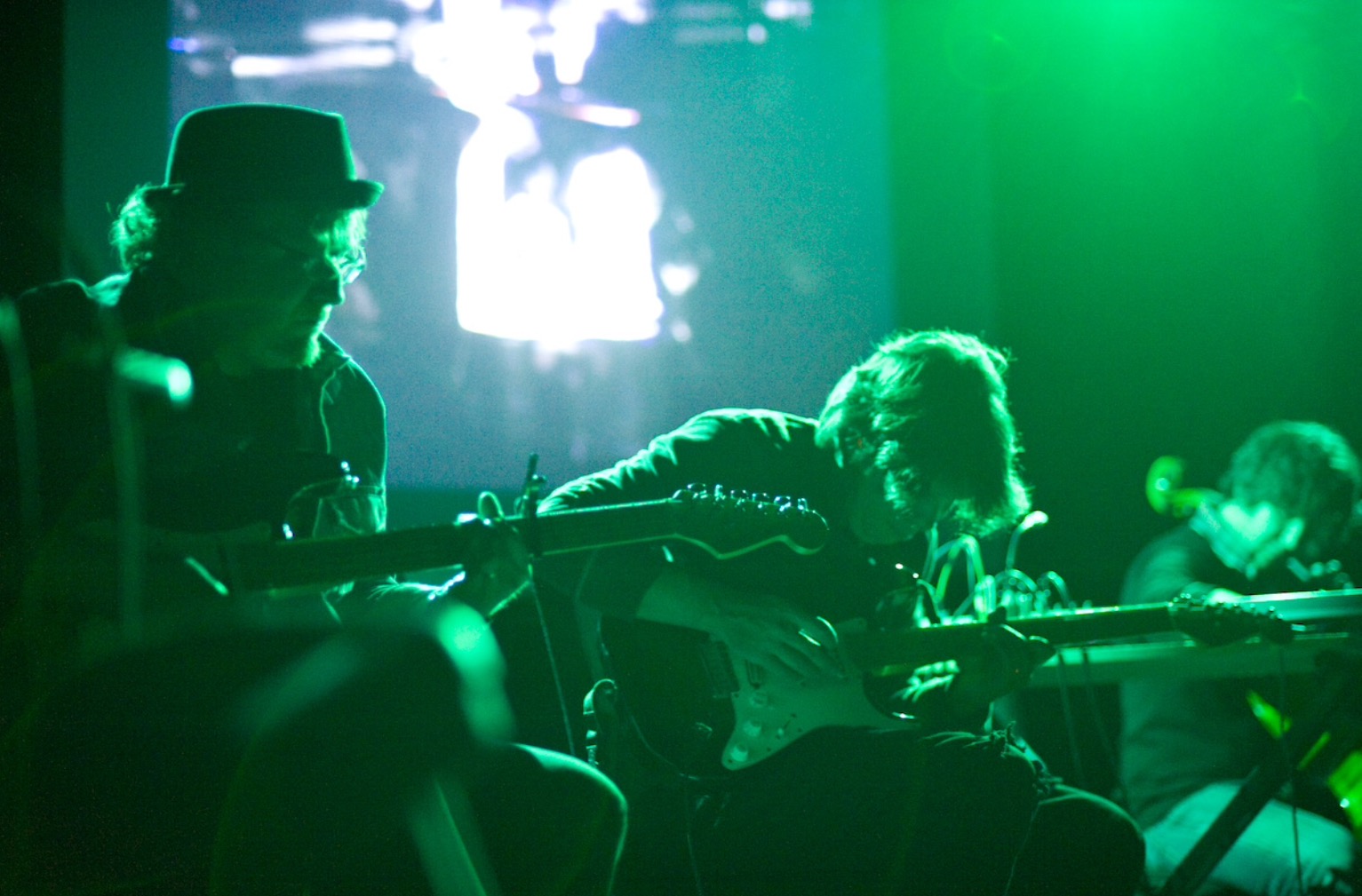 I recently received a wonderful surprise in the mail. It was the newest album from the band Hammock titled Mysterium.

Now for those of you who are unfamiliar with Hammock I can only describe their music as falling into the genre of soundscapes. The core of the group consists of Marc Byrd and Andrew Thompson on guitars with occasional assistance from Matt Slocum, formerly of the band Sixpence None The Richer, on cello.

I first became aware of the concept of soundscapes during the early 1970’s with the release of an album called The Heavenly Music Corporation by Robert Fripp of King Crimson & Brian Eno of Roxy Music. Soundscapes, at least to my ears, would be considered extremely ambient music used not only for listening pleasure but also during times of meditation and prayer. That being said, let’s get back to Hammock.

Unless I am mistaken, this newest project is the band’s tenth release since their debut project in 2005. In the years since their debut they have added on supplemental players on various pieces. This time around that consists of Matt “Frodo” Kidd on piano and Ken Lewis on percussion as well as the aforementioned Matt Slocum on cello. I had the chance to see the group a number of years ago at a club in Greenwich Village in New York City. At the time they were touring as a trio consisting of Marc, Andrew and Matt. I left the club that night having experienced an evening of sonic excellence, it was as if I had been transported to a realm of beauty and mysterious wonder. It was an evening that I will never forget.

Chris MacIntosh aka Grandfather Rock is the host of "Rock N Soul Gospel" the world's most long running rock n roll radio show. It can be heard every Friday at 9pm and Sunday at 5pm on 88.1fm and WCWP.org.