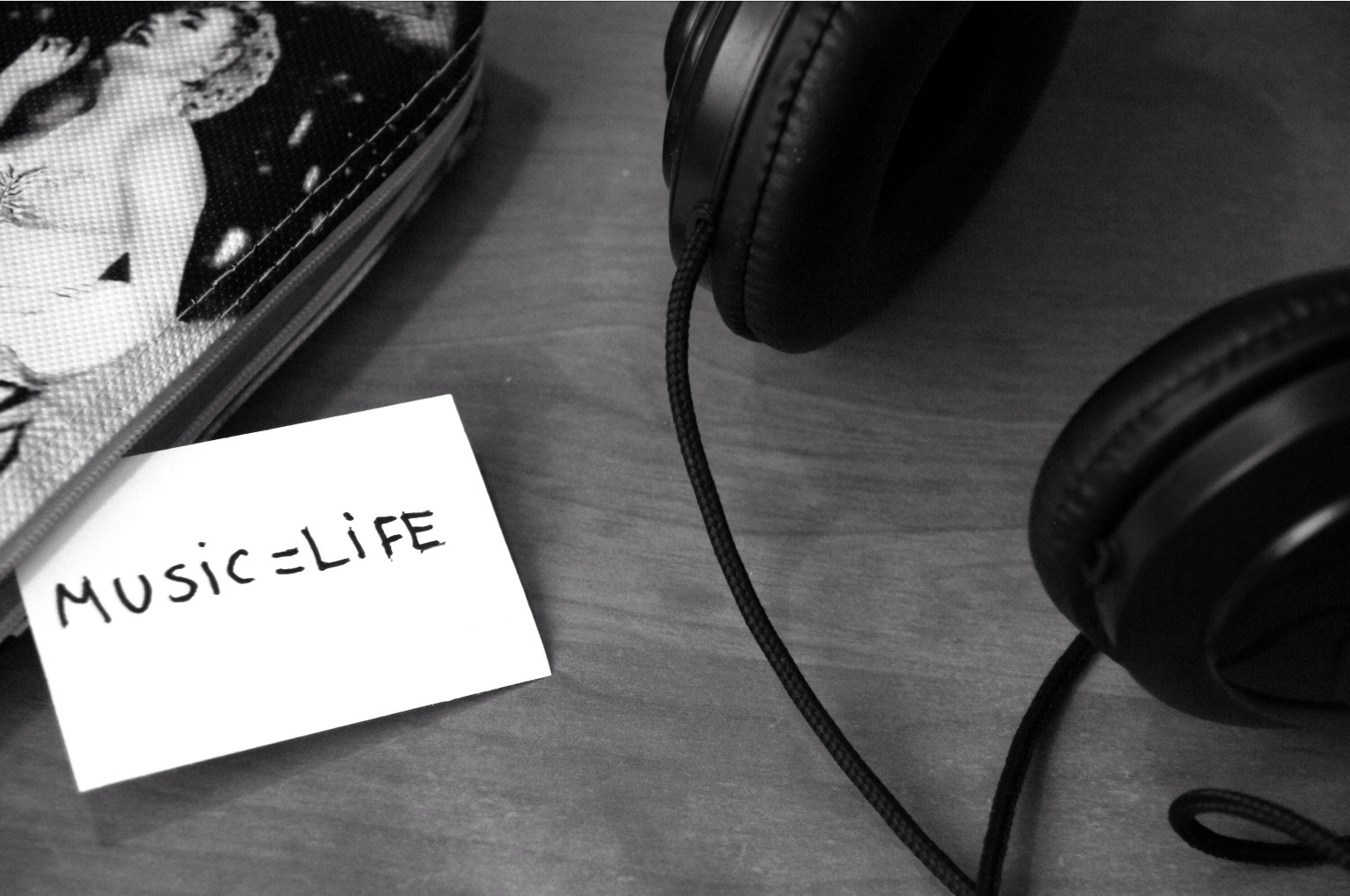 Last night during the course of my radio show, I played a tune called “Wondrous Stories” by Rick Wakeman from his album Piano Portraits.It’s a song that Rick had done during his time with the band Yes. It’s a wonderful song and I have played it periodically in the past and will continue to do so in the future. Yet there was something different about last night, I was struck not by the song so much as by its title “Wondrous Stories.”

Working at a public radio station, I am given quite a lot of freedom as to what I choose to play during the course of each program. In the past, I have worked at stations where there was virtually little to no freedom in picking a play list of songs to choose from. Being just short of turning 68 and becoming more and more of a curmudgeon as time goes on, I need to know that I have the freedom to program that which is from my heart and not some restrictive list of songs I am told to play or in some cases not to play.

Last night in particular the title “Wondrous Stories” just hit me extremely hard. I truly desire that a listener will go away from any of my radio efforts with the impression that they have just been part of a wondrous story. A story that they will desire to return to time and again. Check it out.

There are certain songs, stories, films and television shows that I find myself being drawn back to because of the quality of the tales being told. A song well sung or a tale well told — well, there are few things in life that are more satisfying except perhaps the ability to share them with friends and like-minded comrades.

Over the past year or two there is one song in particular that I find myself going back to over and over. It’s called “Lighthouse” by a young artist named Grace Pettis. It’s a song of love found and lost and the consequences that love brings. If at the end of a radio program I can touch even just one listener in the way that song touches me then I have done a good job. I hope that I can do that each time that I sit down at the radio console, I owe that to my listeners and nothing short of that will do.