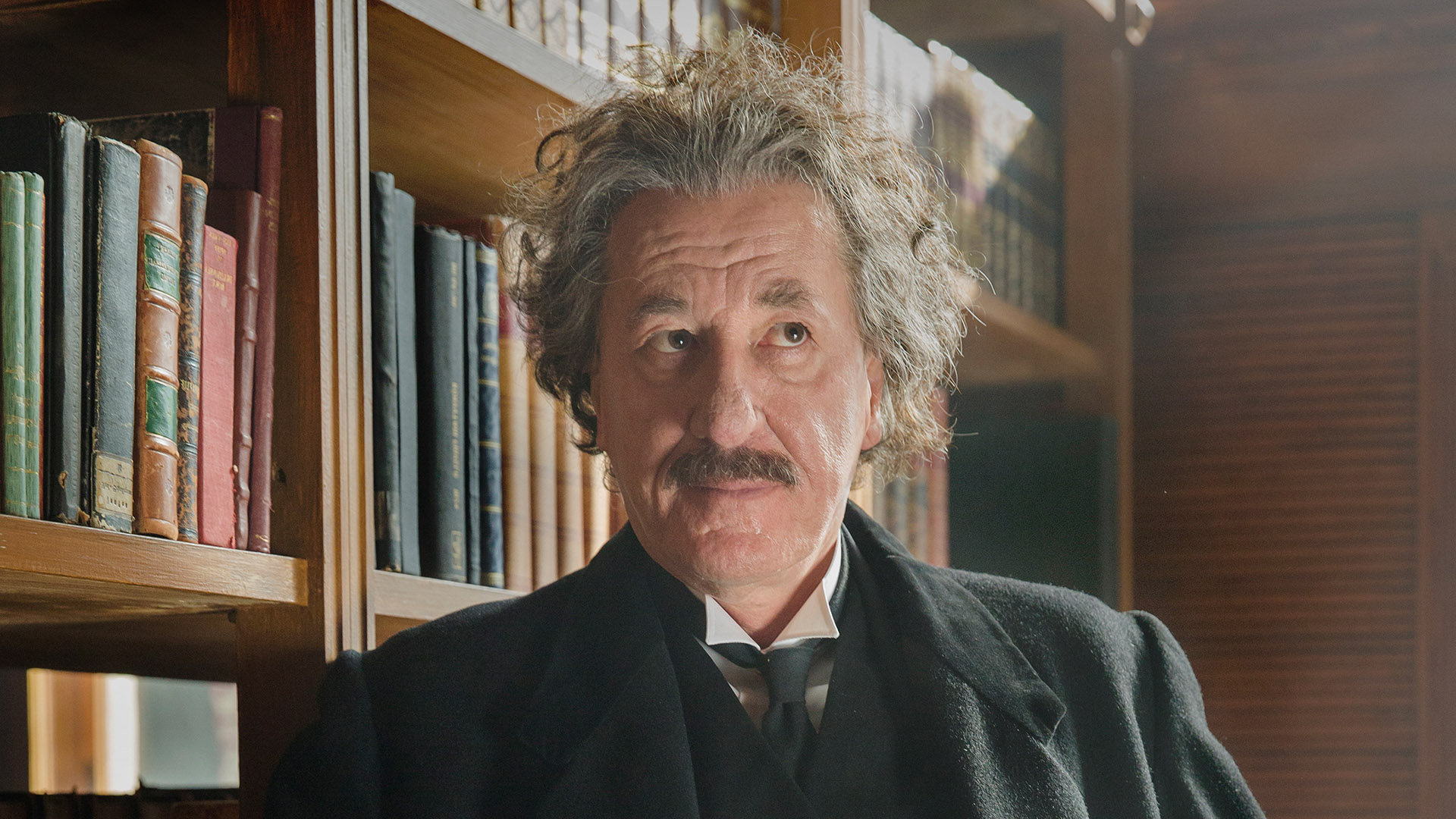 Albert is a gifted college student with a bright future, but there’s one big problem. He may get kicked out of school first.

He gets bored easily in class. He’s constantly distracted. And when he does pay attention, he’s often challenging the professors – to their embarrassment and frustration.

“How am I supposed to find answers if I don’t ask?” he asks one of them during a heated post-class exchange.

Still, there are plenty of professors who see his potential. One of them says Albert “may be the brightest student I’ve taught.”

As the world soon will discover, Albert also is one of the brightest minds we’ve ever seen.

National Geographic’s Genius premieres tonight (April 25), following the private life of Albert Einstein, from his days as a student who skipped class to his time as a professor whose lectures captivated large audiences.

It is the network’s first scripted series and is based on Walter Isaacson’s book, “Einstein: His Life and Universe.”

I screened the first two episodes in the 10-part series, and it’s safe to say I’m wanting to watch more of it.

The first episode jumps back and forth between a younger Einstein and an older Einstein, while the second episode concentrates on his days in college.

It stars Geoffrey Rush as the older Professor Einstein, Johnny Flynn as the younger Einstein, and Emily Watson as his first wife, Elsa.

The series succeeds (at least in the first two episodes) because it gives us a glimpse of the Einstein we never knew – a deeply flawed man whose exploits would be on the cover of today’s tabloids, if he were alive. That said, sometimes the filmmakers show us too much, particularly when we discover Einstein did not believe in monogamy. (There is no nudity in the first two episodes, but there are a handful of kissing and bedroom scenes, including one in the first five minutes of the premiere. They aren’t lengthy, but the filmmakers could have made their point with less skin.)

It left me asking: How can someone so smart be so foolish on matters of common sense, decency and morality?

Genius has little coarse language, but this series is still not kid-friendly.

The series – perhaps surprisingly – also succeeds when Einstein begins discussing physics. Viewers definitely will learn something, but they’ll have to pay close attention (and perhaps hit the DVR rewind button, too).

Faith was not discussed during the first two episodes. Einstein (in real life) said he was not an atheist, although he also did not believe in a personal God. Some called him an agnostic.

Genius premieres tonight at 9 Eastern and continues each Tuesday through June 20. It is rated TV-14.