Discover Music, No Matter When You Were Born and Grew Up

Home Rockin' Discover Music, No Matter When You Were Born and Grew Up 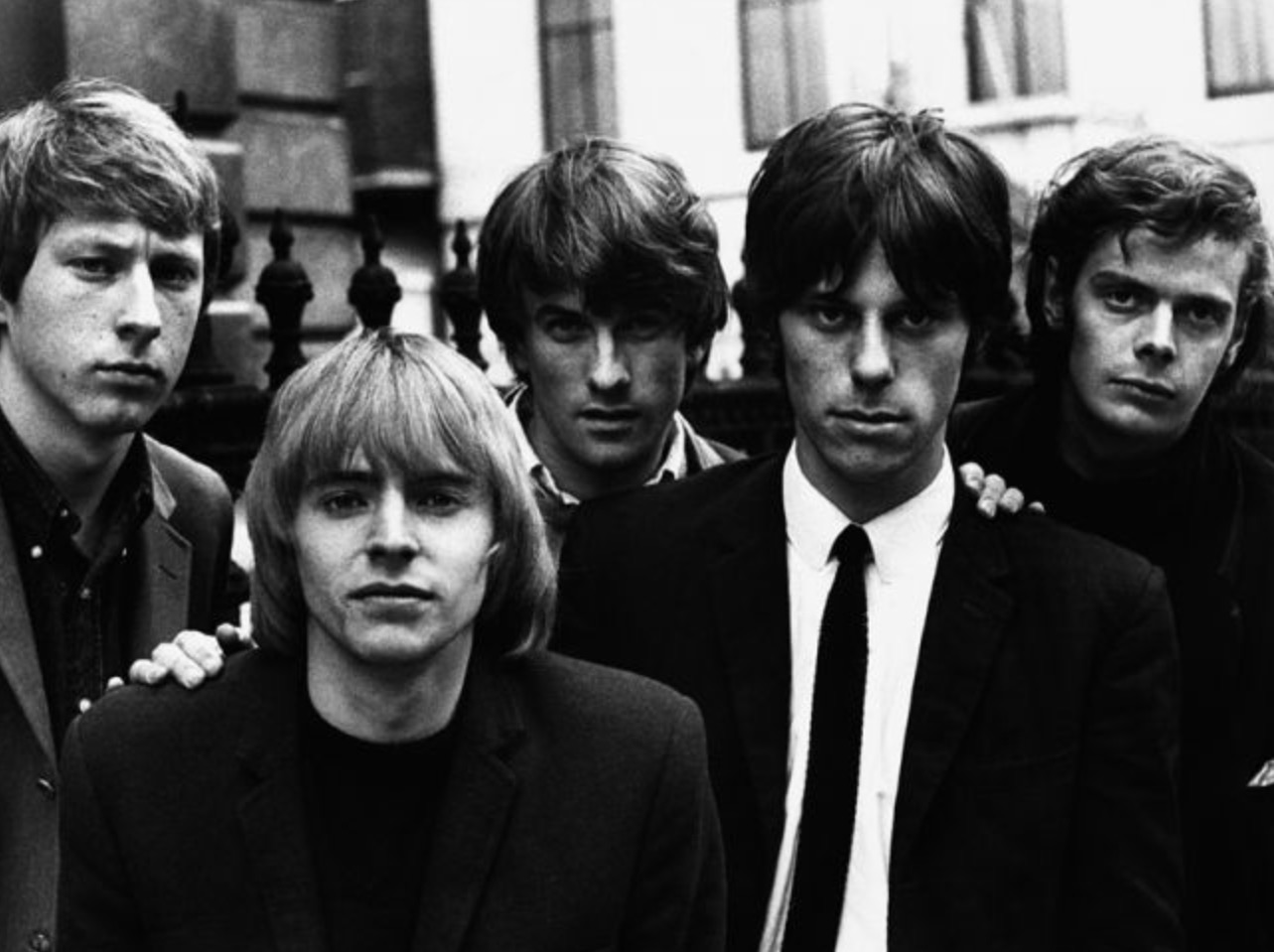 Discover Music, No Matter When You Were Born and Grew Up

You can like 50s, 60s, 70s, 80s or 90s music. You can like the entirety of the new millennium. But I’m telling you, no matter when you were born, and, especially if you like the older rock and roll, there is still great music being recorded today. You just have to search it out and discover music. And I’m gonna help you out.

I was born at the tail end of the 1940’s and began seriously listening to music around mid-1957. So, I have pretty much grown up in the “Age of Rock and Roll.”

In high school when everyone was listening to The Beatles, I was into the Rolling Stones, The Animals, and, mainly, The Yardbirds. Have you kids even heard of them? The Yardbirds are an English rock band formed in London in 1963 that had a string of hits during the mid-1960s, including “For Your Love,” “Heart Full of Soul,” “Shapes of Things” and “Over Under Sideways Down.”

Yet it went much further than this for me. I wanted to know who it was these guys [these bands] were listening to and by whom they were being influenced.

So the search began and I found out about American blues artists like Otis Spann, Champion Jack DuPree, Muddy Waters, and, of course, Blind Willie Johnson and Sister Rosetta Tharpe.

And I absolutely loved the groups of the British Invasion, and, they, in turn, turned me on to what had been earlier referred to as race music. Those were great days of music and rock and roll. It was the genesis!

Today, some sixty years later, I hear disc jockeys my age bemoaning the good old days because “they just don’t make music like that any more.” Hogwash!

I’ll admit this. If you are being fed a constant diet of “I Heart Radio” or the majority of the Clear Channel stations then, yes, I understand your concern. And yet there is so much superb music out there these days that I never grow tired searching out.

This week alone I have found new releases by such artists as The Power Triplets and Dave Perkins (see below). In addition to my regular radio program of independent artists, I have also started a classic rock show that airs once a week. To be honest the indie stuff totally holds its own against any of the classic tunes. To say that I am proud of the kids that I give airtime to on “Rock N Soul Gospel” each week is a total understatement. I’ll put my bands and artists up against any music in the world today and as the kids today are prone to say, “They kick ass and take names.”

Check out Dave Perkins. It’s not brand new, but may be brand new to you! In fact, it was published on May 14, 2009 in Nashville. And if you’re really interested, you should checkout the Rock and Roll Timelne.