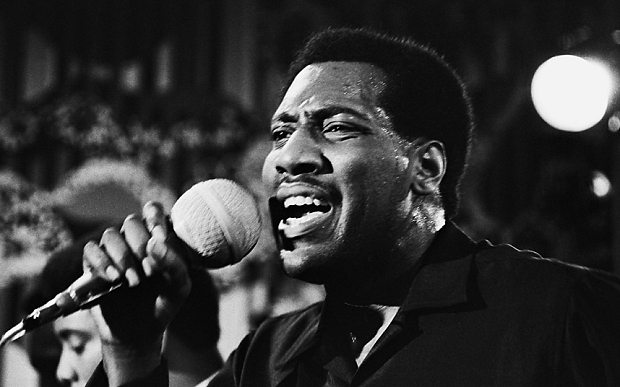 This December will mark the 50th anniversary of the death of Otis Redding, who died in a plane crash at the age of 26. Redding released only five studio albums as a solo artist in his lifetime, along with his final album, King & Queen, a collaboration with Carla Thomas, along with five posthumous studio albums.

There have also been many excellent live albums. His historic appearance at the Monterey International Pop Festival in June of 1967 was the performance that catapulted him to fame beyond the world of R&B soul.

While some may argue that there is a great deal of duplication of songs performed, with 14 songs performed at least twice, Redding and his band perform every song with a freshness and spontaneity that creates subtle differences that will have hardcore Redding fans hanging on every note.

The band here is superb, even without the presence of Steve Cropper and Donald “Duck” Dunn. To hear a band and singer this tight and so in synch, at the height of its power in a tiny club makes for a powerful listening experience and the full historic significance of these recordings benefit from the expanded format.