Peering Behind the Davos Curtain with Ted Malloch

Home Culture Peering Behind the Davos Curtain with Ted Malloch 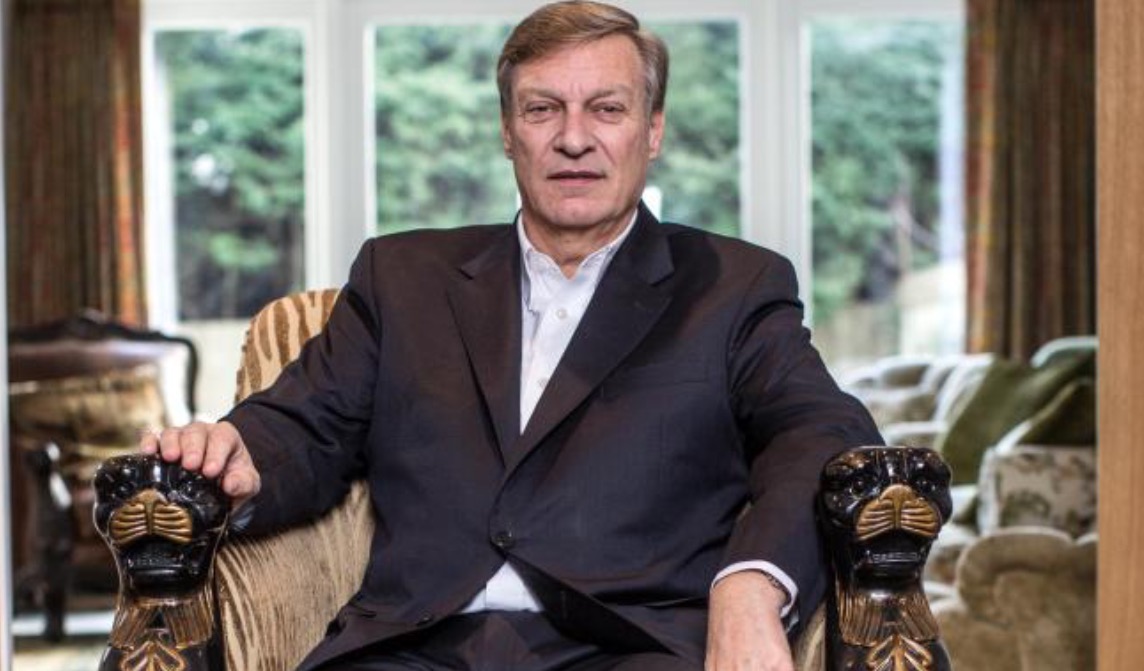 Peering Behind the Davos Curtain with Ted Malloch

The World Economic Forum Annual Meeting in the ritzy-resort of  Davos-Klosters, Switzerland begins on January 17 and ends, ironically, on Donald Trump’s inauguration day, January 20. It’s ironic since Dr. Theodore Roosevelt Malloch, a descendent of the 26th President and a former executive board member of the World Economic Forum, has declared that “Davos Man is dead.”

Malloch, a former Oxford professor and senior US government appointee, who is now being considered for the post of U.S. Ambassador to the European Union is highly critical of “Davos Man,” a term which refers to people who “have little need for national loyalty, view national boundaries as obstacles that thankfully are vanishing, and see national governments as residues from the past whose only useful function is to facilitate the élite’s global operations.”

In his article “Peering Behind the Davos Curtain,” Malloch asks, “Did you get your invitation to Davos this year?”

He goes on to explain:

Thomas Mann, the German Nobel laureate and author of The Magic Mountain, made Davos famous for its mystical and curative powers. For him, it was a sanatorium to overcome the disease and psychological stress and damage inflicted by modern life. In some ways it remains so.

Today Davos is synonymous with a different kind of cult. It is the cult of business celebrity; elites from every avenue of life, every industry, every country, leaders and lots of wannabes, will do anything to be seen there, especially during the last week of January, when the World Economic Forum conducts its annual meeting. It is also the place where Bill Clinton decided, ‘he could do this, too’ and commenced his own boondoggle — The Clinton Global Initiative.

At Davos, they pay over seventy thousand dollars just to be invited; over a million to join. Is it worth it? It has become the hub of political, economic, cultural, and every other kind of power imagined by postmodern man. In fact, it is about the emergence of what the ringmaster at Davos calls “Davos-Man,” a kind of ubermensch that can transform the world. Nietzsche would be proud.

This wasn’t always the case. After World War II the German part of Switzerland in the far eastern part of the land and up in the rugged mountains was underdeveloped. Skiing, new hotels, and better train service brought in more tourists, but it wasn’t until a nutty professor of business policy brought his European Management Forum there in 1971 that it started to take off.

In its own words the WEF is on a mission: the World Economic Forum is an independent international organization committed to improving the state of the world by engaging leaders in partnerships to shape global, regional, and industry agendas. Over the course of its history, the World Economic Forum has achieved a limited record of accomplishment in advancing progress on some key issues of global concern. It has also placed itself as the epicenter of globalism — a new ideology.

To peer behind the “Davos Curtain” more fully, read Malloch’s memoir, Davos, Aspen & Yale: My Life Behind the Elite Curtain as a Global Sherpa (January 2016). It’s a fascinating look at those who truly believe themselves Masters of the Universe while the rest of mankind sits back and rolls a collective eye at their gall.

Malloch, a long-time supporter of President-elect Donald Trump, is now promoting his new book Hired, which explains Trump’s election–Trump’s worldview, why his opponents failed, the context for his victory, and Trump’s policies. In it, Malloch shows how the “new populism” embraces patriotism and a proper sense of national sovereignty without succumbing to the excesses of “my country right or wrong.”