Renewed and Refreshed After the Holidays! Let’s Rock and Roll!

Home Rockin' Renewed and Refreshed After the Holidays! Let’s Rock and Roll! 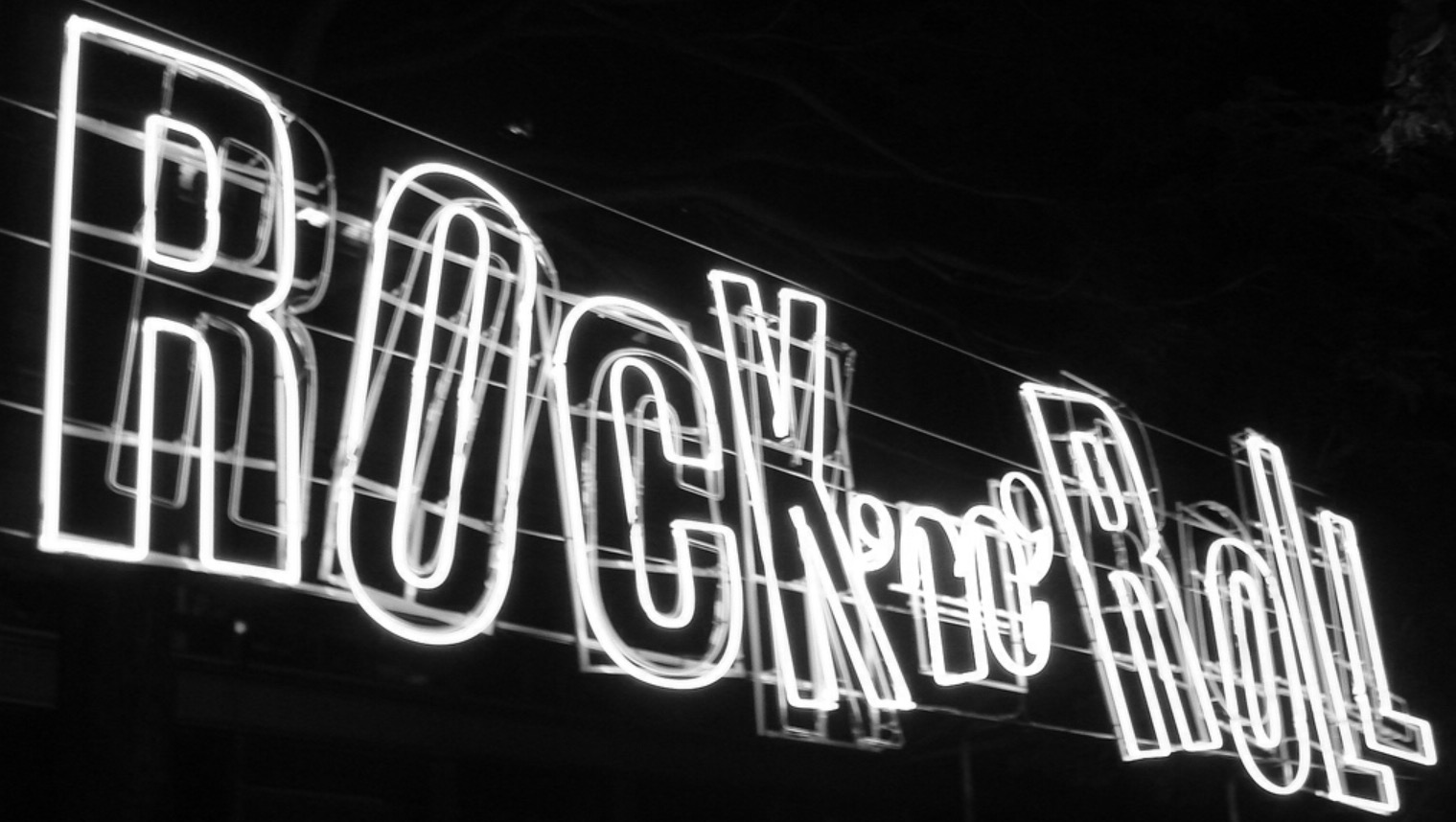 Renewed and Refreshed After the Holidays! Let’s Rock and Roll!

The holidays have come and gone, but the feeling of the season lingers on. For me at least the past few weeks have been a time of renewed and refreshed appreciation of the joy of wonder. That’s a great feeling to have in starting 2017.

And how does that renewed appreciation translate to doing a rock n’ roll radio show? Very simply I say. It would be oh so simple to just check out the latest song charts and do a countdown show but then it would sound like every other countdown show on the radio.

When I sit down in the studio at 88.1 FM & WCWP , I don’t want to do just another radio show, that would just be boring, what I want to do is to create a sonic tapestry. I want people to listen to the program and be transported to places that they have never been before.

Sometimes, I will spend an entire week deciding on the opening set of tunes just to set the right mood. If I can hook a listener with the first five or six tunes then they just might stick around for more.

I am constantly on the hunt for new artists to discover and share with people. When I was in high school, the radio was the place to discover the newest and best tunes and it can still, and at least from this old codgers viewpoint, be the place to go.

Anyone who knows me personally will tell you that I have little or no desire to waste my time with second-best material. It just isn’t worth the time when there is so much spectacular music out there. Unfortunately, radio these days seems to have lost its sense of adventure and that’s a shame because there is so much amazing music out there to be found if you are just willing to put the time and effort into the search. Take the time to join the hunt, you won’t be sorry. For instance, listen to  the jam on these two guys!