Dallas Jenkins, Director of The Resurrection of Gavin Stone – An Interview 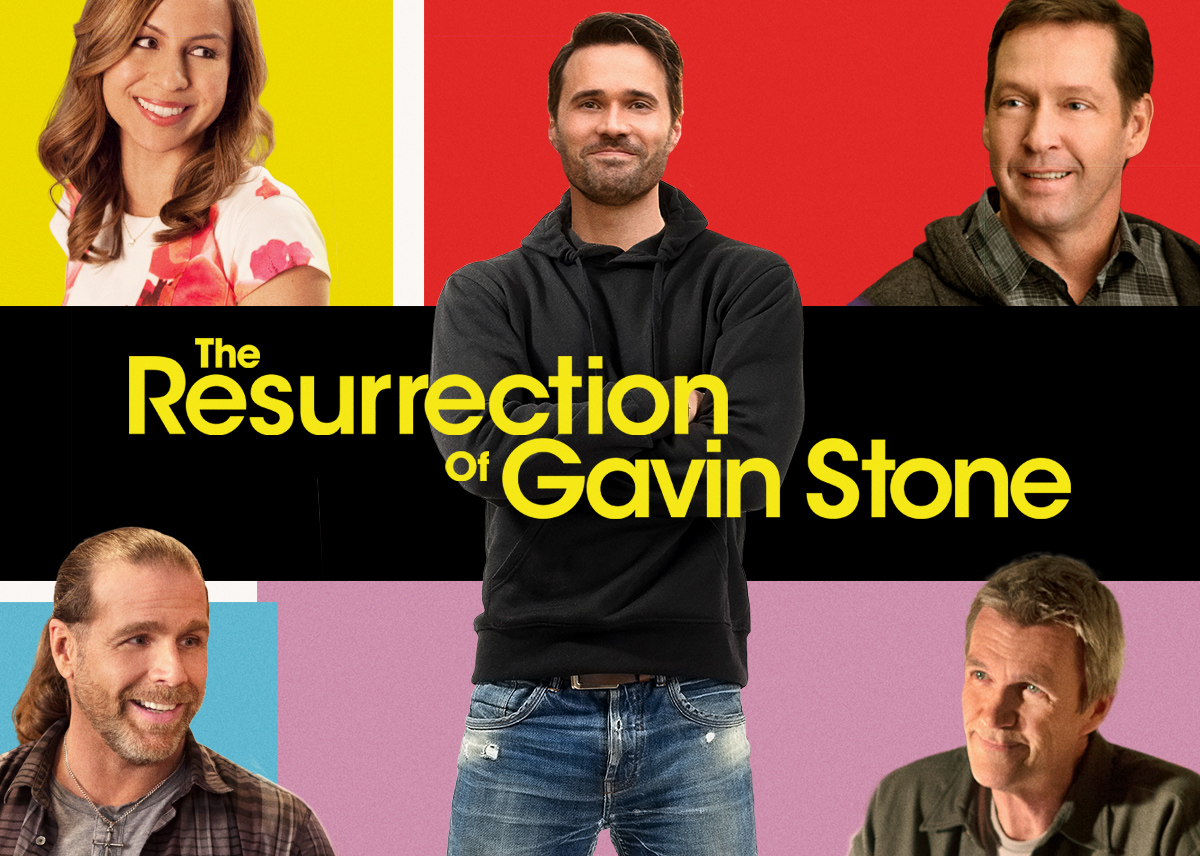 Dallas Jenkins, Director of The Resurrection of Gavin Stone – An Interview

A decade after Sherwood Baptist in Albany, Ga., released Facing the Giants and Fireproof and became known as the “church that makes movies,” another church is now diving into the film business – and it’s led by a pastor you already may know.

Vertical Church Films, launched in 2012 by pastor James MacDonald’s Harvest Bible Chapel, will release its first theatrical film Friday when The Resurrection of Gavin Stone (PG) hits theaters. The inspirational comedy stars Brett Dalton (ABC’s Agents of S.H.I.E.L.D.), Anjelah Johnson-Reyes (Alvin and the Chipmunks: The Squeakquel) and WWE star Shawn Michaels, and tells the story of a washed-up child star who gets in trouble with the law and is sent to a church to do community service. While there, he pretends to be a Christian so that he can star in the church play, but he discovers the Gospel in the process.

The film is the result of a unique partnership between Vertical Church Films, WWE Films – yes, that WWE – and BH Tilt, which is a division of the Blumhouse Productions. That made me a bit skeptical at first, but screening it put me at ease. It’s one of the funniest and most uplifting films I’ve seen in the past year.

SCENES recently spoke with the movie’s director, Dallas Jenkins, about Vertical Church Films, its ties to WWE, and the types of movies Vertical Church hopes to make in the future.

SCENES: How did you get involved in Vertical Church Films?

Jenkins: I was making movies in Hollywood for about 10 years, and James MacDonald was starting to look at wanting to make movies. He saw what Sherwood Baptist and the Kendrick Brothers in Georgia did and thought, “We can do something like that.” Harvest is a big church with some means and resources. He contacted me and convinced me to move back to Chicago — which is where I grew up — and work at the church full time. It took a while to get things going, as I also was helping them out with their weekend video production. I made a short film for our church’s Christmas Eve service called The Ride. It got in a bunch of film festivals and won some awards, and it got in the hands of Blumhouse Productions, and they loved it and wanted to partner with us, and they hooked us up with WWE studios, which is the wrestling company’s film division. And Blumhouse, WWE and Vertical Church Films combined to make The Resurrection of Gavin Stone.

SCENES: What’s the moviemaking model for Vertical Church Films? How does it compare to the model Sherwood once used, when they would have church members on the set?

Jenkins: Our model changed a little bit, because we were going to be financing the film ourselves initially. That probably would have been a little more like the Sherwood model, but when Blumhouse and WWE got involved, they put up the financing at twice the budget we would have done ourselves, and the model shifted. We’ve maintained control of the content so that nothing was watered down and nothing was changed from the Gospel content. But they were now in charge of the logistics and in charge of the money. All along, the plan was to work with professional actors and a professional crew.

SCENES: One question people might have is this: Why is WWE partnering with a church?

Jenkins: What’s even more crazy is that Blumhouse is primarily known for horror films. Their bread and butter has been movies like Paranormal Activity. But both companies were dipping their toes in the faith waters. WWE has ventured into what they call the PG era, where they have become a lot more family-friendly. For them, it was about expanding their brand. They were intrigued by the faith-based market. A few wrestlers are Christians, and a good chunk of their fan base is made up of churchgoers – sort of a Duck Dynasty/NASCAR crowd. More than anything, though, they loved the movie, and Blumhouse did, too. This movie, although it is an exclusively Christian film, there is a sense of humor in it and the main character is a church outsider, and a lot of church outsiders can identify with these characters. It just felt like a natural fit.

SCENES: What types of films does Vertical Church Films want to make?

Jenkins: We want to tell stories that accurately reflect the lives of Christians in the church, and ultimately by doing that, pointing people to the power of the Gospel. The difference between us and some other faith-based movies – I think – is that we don’t necessarily start with, “What’s a message that we can convey and then let’s find a story that fits that message.” We first look at, “What’s a great story that happens to be about the church or about a Christian family,” and then the message comes out of that.

The Resurrection of Gavin Stone is rated PG.