‘3801 Lancaster’ Director: ‘Other Gosnells’ Likely Out There

Home Family Friendly ‘3801 Lancaster’ Director: ‘Other Gosnells’ Likely Out There 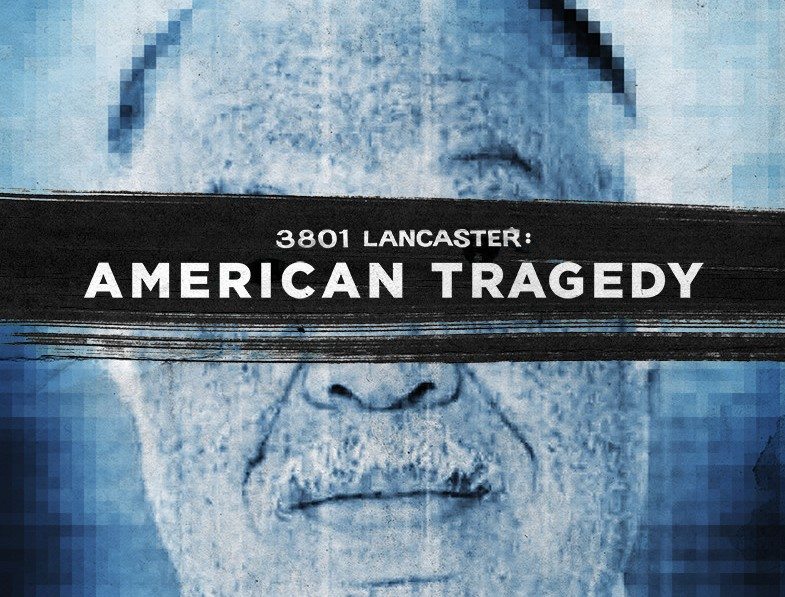 ‘3801 Lancaster’ Director: ‘Other Gosnells’ Likely Out There

Filmmaker David Altrogge says he has little doubt that there are “other” Kermit Gosnells somewhere in America.

Gosnell was the late-term abortionist convicted in 2013 of first-degree murder after police discovered he had delivered babies fully alive only to kill them by severing their spinal cords with scissors.

Altrogge’s documentary, 3801 Lancaster, examines the Gosnell case and explores why he flew under the radar for so long before getting caught. It is now out on DVD.

“With the amount of money he was making, there’s no way there aren’t other Gosnells out there,” Altrogge, the director, told SCENES.

The grand jury report surmised Gosnell was pulling in between $10,000 and $15,000 a night from the abortions, some of which were beyond the 24-week legal limit, Altrogge noted.

His business had other problems. When police entered the clinic for the first time, investigating not illegal abortions but the illegal sale of prescription drugs, they found blood on the floor and a cat roaming the office. Feces were everywhere. Even more shocking: Gosnell had saved various baby parts in jars, without letting the mothers know.

SCENES spoke with Altrogge about Gosnell, the documentary and the pro-life/pro-choice divide in America.

SCENES: You knew a lot about this story before you made the documentary. Was there anything that shocked you?

David Altrogge: There were a lot of things that shocked me. I think initially, Gosnell’s technique of snipping – severing the spinal cords with scissors – that was shocking, of course. Equally shocking to me was the complicity of the Pennsylvania Department of State and Health, as outlined in the grand jury report – that for year after year after year there had been reports of wrongdoing in Gosnell’s clinics, reports of unsanitary and unsafe conditions. There even was a report of a woman dying from a botched abortion. And yet the Department of State, the Department of Health chose not to intervene for varying political reasons. For me, that was pretty hard to stomach.

SCENES: What were your views on abortion prior to the film?

Altrogge: We were very intentional, when making this film, of leaving our views out of the film. Because we felt that the facts of the case needed to speak for themselves – specifically because we wanted people from both sides of the issue to be able to come and wrestle with the facts of this case, as presented by the grand jury report.

SCENES: What is your opinion why it happened?

Altrogge: The grand jury report made it very clear that there was a decision among high-ranking officials in the Department of State and the Department of Health to not inspect abortion clinics, for fear that it would be a barrier to women seeking abortion. We need to wrestle with that, because as a country we hold abortion as a sacred right. But are we putting this right above the safety of women and babies? We can do one of two things. We can say he was a fluke, an outlier. Or we can say: Yes, it happened, and is it happening elsewhere? And what was the system that allowed this to happen? As you research the case, you realize there was a lot of money to be made in what he was doing. You had an opportunity to make money. You had people who were willing to refer patients to Gosnell. And you had oversight agencies who were refusing to investigate the accusations of wrongdoing.