The Western Den: Hypnotic and Atmospheric 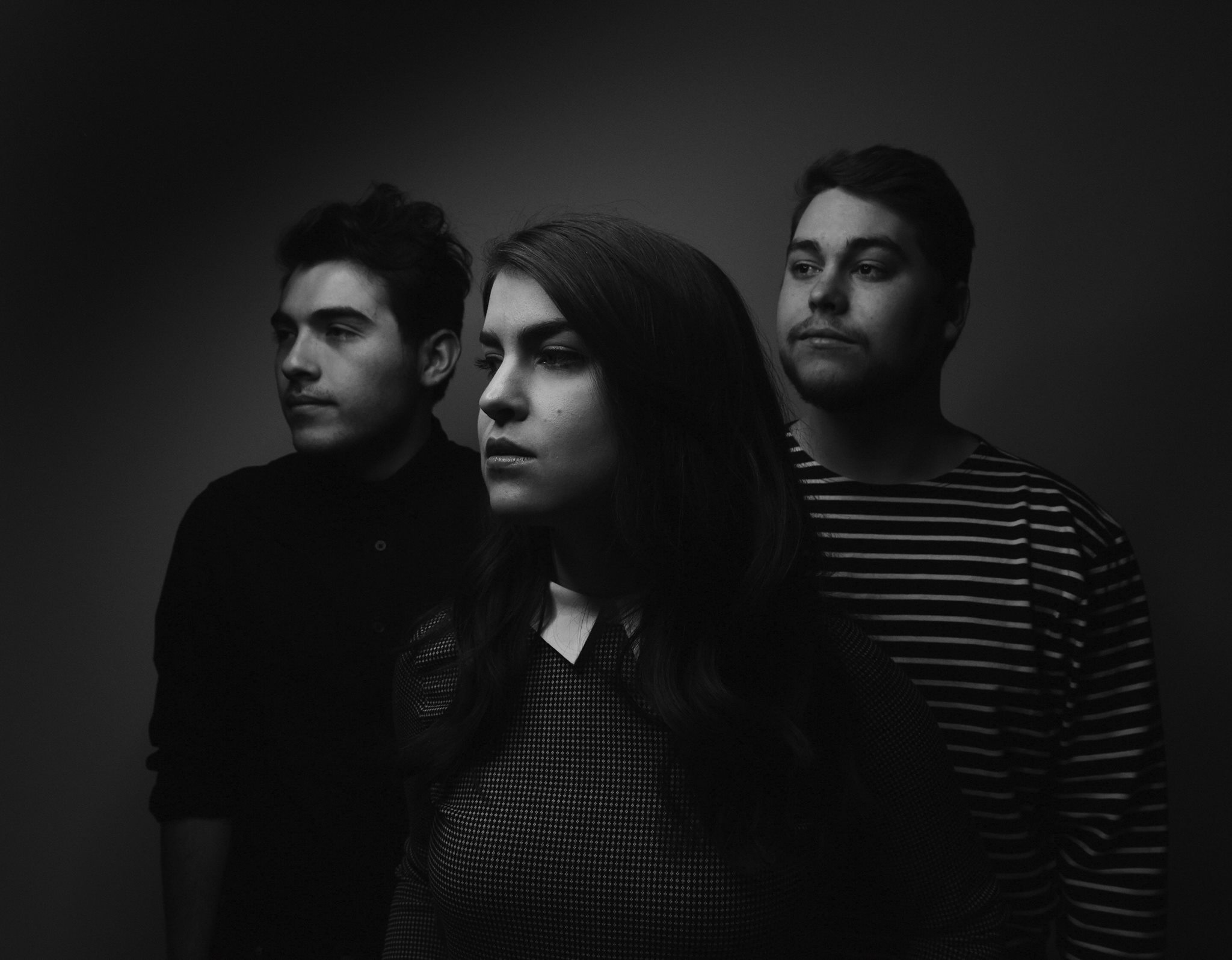 The Western Den: Hypnotic and Atmospheric

The Western Den is a relatively young band but their music and lyrics sound like they have been performing for years. Their powerfully irresistible folk harmonies and ambient sound is sophisticated, uplifting as well as poignant.

The Western Den is a Boston-based alternative folk group formed in 2013 by Berkeley College of Music students (they graduated in 2015) Chris West and Deni Hlavinka. Blending their names to create their band title, they blend their voices as if they were born to sing specifically with each other. And now, it will be a family affair since the two became engaged on Dec 4. Perhaps it is an all-round passion for each other and music that drives them to create “music with a purpose.”

Written and arranged by West and Hlavinka, their newest EP All the Birds was released in March 2015 and added band member Alec Alabado. This 4-tracked digital album is hypnotic and incredibly atmospheric. Hlavinka’s voice is haunting and oddly reminiscent of Delores O’Riorden of The Cranberries and even Natalie Merchant of the 10,000 Maniacs. Yet the vocals and harmonies are quite unique and absolutely owned by the band.

Scenes is proud to present The Western Den Single Session produced by Amplify Entertainment Group. All the Birds is avalable on iTunes, Spotify and Bandcamp.