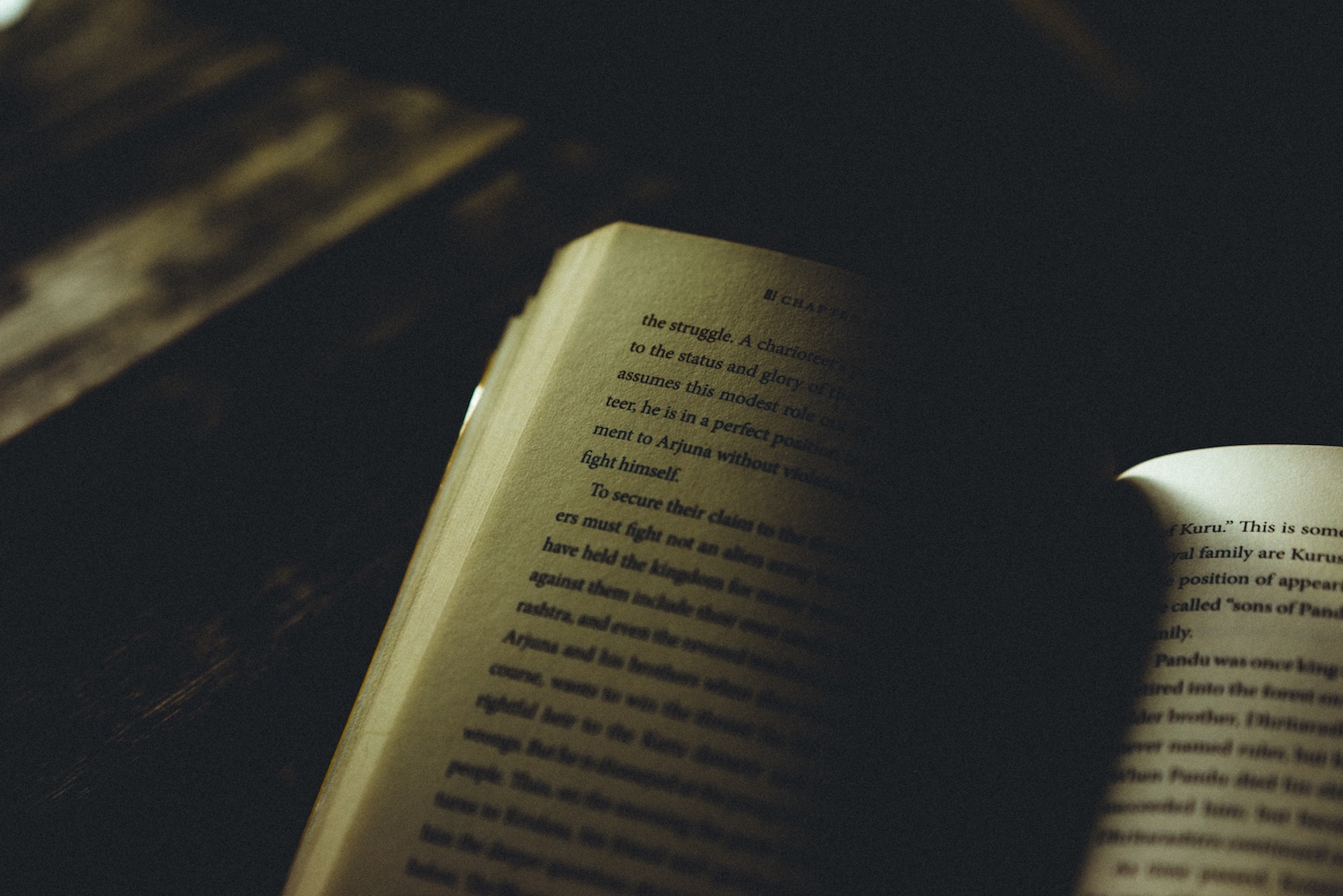 While I am waiting for the release next year of the first volume in the newest trilogy by author Stephen Lawhead I have been re-reading some of his older works. At the beginning of the “Song Of Albion” trilogy, the author gives us a quote from Saint Columba of Scotland commonly called “The Judgment Of Saint Colum Cille.” It reads thus: “Since all the world is but a story it were well for thee to buy the more enduring story rather than the story that is less enduring.”

Now what in the world does that have to do with an aging rock n roll radio disc jockey doing a free form rock n roll show on a public radio station just outside New York City. The answer to me at least is simply everything. As I listen to various radio stations in the city I am shocked at the almost total lack of inspired content that I hear. Now as of this writing, I am less than two weeks short of my 67th birthday, so you might say that I am out of touch with the youth culture of today. I would argue on the other hand that much of what I hear on the radio is disposable music, much of what I see on television or on the movie screen is just throwaway art at best. There are vestiges of the enduring story still out there for you to find if you try and have the patience to search for them. Movies like “Dr. Strange” and “Arrival,” television shows like “NCIS,” “Timeless” and especially “The Librarians” or “Dr. Who” show brilliance in not only the writing but also the visual aspect of their presentation.

Some of the radio DJs of my age bracket that I know might argue that the golden age of rock n roll is over. On the contrary, and I know this is just my opinion, I am currently playing some of the best music ever heard on the radio and it just continues to get better and better. There is a resurgence in the arts, especially in the faith-based arena of people dedicated to creating art that will indeed endure through the ages. Art that is not just a copy of the latest fad but art that is meaningful and will last.

It has been said that the late actor Christopher Lee read Tolkien’s “Lord Of The Rings” books every year since their release hoping that someday someone would make a film that he could be a part of. That is a true sign of an enduring story. I would rather watch a rerun episode of “NCIS” than much of the current flock of new shows. Again I would not say that I’m getting old and crotchety just a bit more discerning now than in the days of my youth.

Two of my favorite authors, Matthew Dickerson and Malcolm Guite are also world renowned lecturers on the subject of let’s term it “Imaginative Fiction.” Professor Dickerson is getting ready to release the second volume of his current series and Father Guite, an Anglican priest, is a world-class poet. As I have said before, there is so much to discover out there, don’t settle for second best.