Why We Love Luke Cage 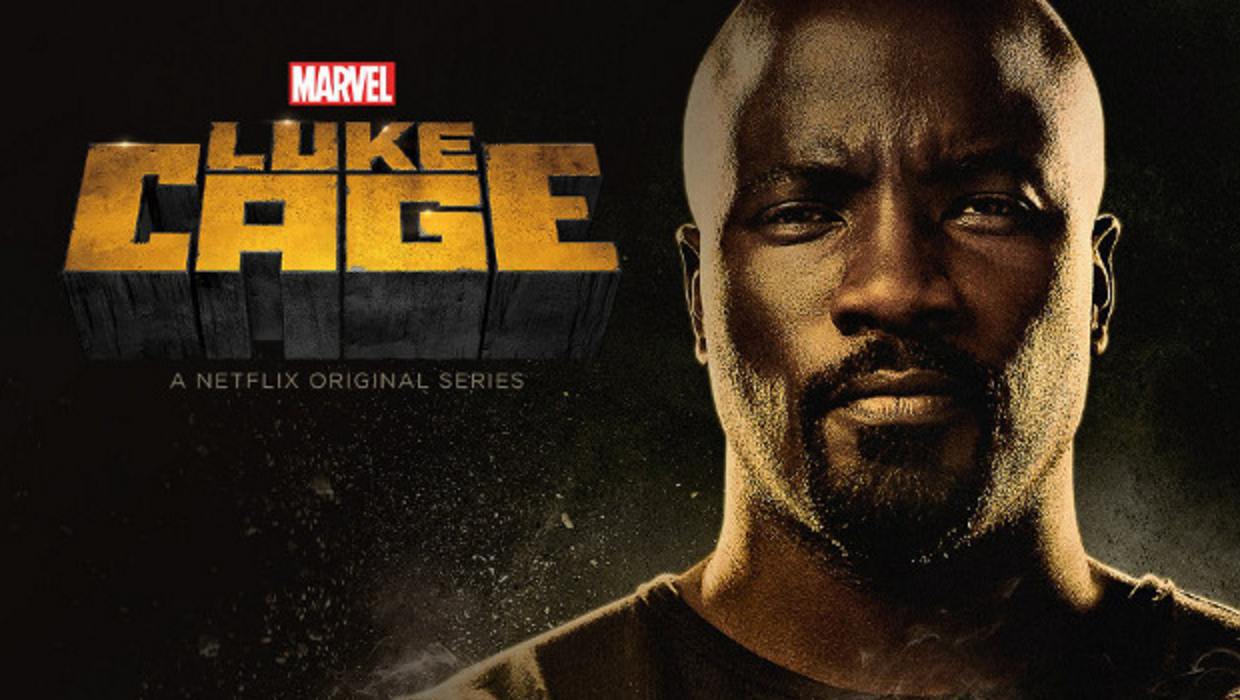 Why We Love Luke Cage

Netflix’s Luke Cage is garnering rave reviews and fan reaction. Indeed, it is arguably the best show on Netflix-or, rather, on any entertainment outlet right now. What is the appeal to Luke Cage’s story? Any number of elements could be highlighted from the acting, cinematography, and directing to the social relevance, layered story-telling, and interpersonal relationships. Here are 5 reasons why we love Luke Cage:

1. Luke Cage is a reluctant hero. Cage is slow to use his powers. Although he secretly uses his strength for practical purposes (like moving washing machines or shielding people from bullets), he is reluctant to confront the criminal element plaguing the city. After the shooting death of a close friend and mentor, Cage gets involved but in a measured way. Cage is a contradiction to our culture that celebrates youth, bravado, and self-confidence. Cage is someone who could embody the height of all these ideals but demonstrates why humility is more appealing than arrogance.

2. Luke Cage confronts our historical and cultural ignorance. Highlighting civil rights figures like Martin Luther King or Malcolm X would be good but far too typical for a story featuring an African American lead. Instead, names like Walter Mosley and Crispus Attucks fill the Cage storyline reminding too many of us that we are missing out on fascinating and important people and events of world history.

4. Luke Cage is a good hero. This statement probably goes without saying but how many of us have had the discussion about which superpower we would want only to reveal our darker motivations. We would love to fly or be invisible or see through objects but usually it is to find out secrets or go places we shouldn’t or see things that are immoral. Luke Cage uses his powers to shield people from bullets or falling buildings or to establish justice against crime and corruption.

5. Luke Cage is a redemption story. Redemptive elements are found throughout the Cage series: an incarcerated ex-cop who sacrifices his own safety for others, suffering through a life-ending operation only to rise to a new life with superhuman strength and bulletproof skin, who eventually uses his powers to fight brokenness and injustice for the weak and oppressed. Besides the obvious biblical references to his name, the Cage storyline itself demonstrates the kind of longing we have for a redemption provided by Messianic figures and Saviors to which superheroes elude.