Skillet’s Album “Unleashed” is Making Noise on the Charts at No. 3

Home Music Skillet’s Album “Unleashed” is Making Noise on the Charts at No. 3 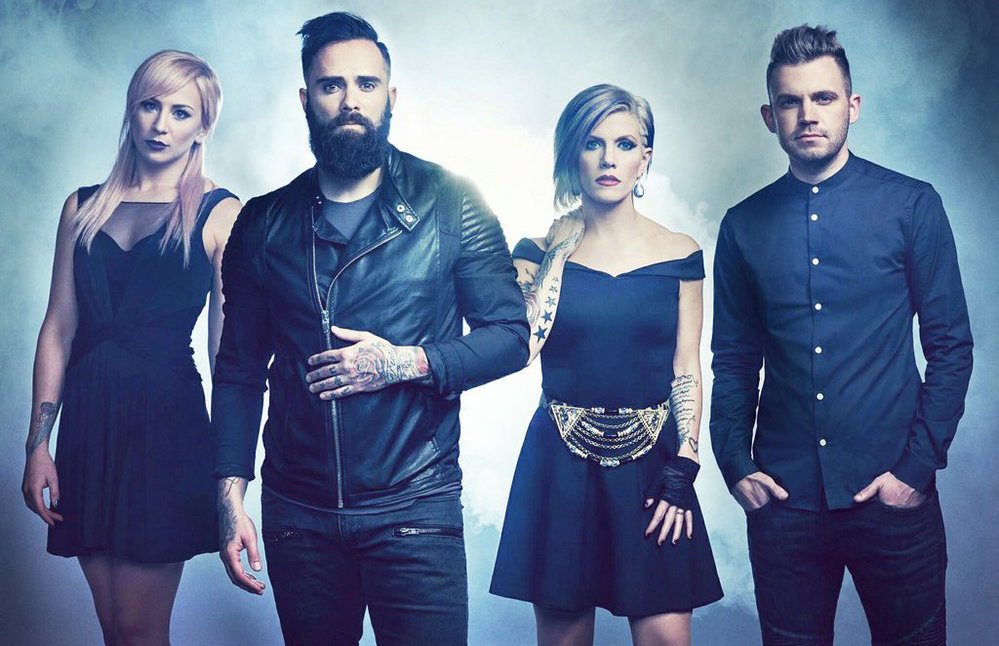 Skillet’s Album “Unleashed” is Making Noise on the Charts at No. 3

Christian hard rock band, Skillet, just released their new album Unleashed, and it hit No. 3 on the Billboard 200 in its first week. Traditional sales surpassed 58,000 and marked their third consecutive album to debut in the top 5.

“I am so blown away by the loyalty of our fans once again,” said John Cooper. “It is such a huge honor to keep making music that people resonate with. This week was more than we hoped for.”

Loudwire says of the band: “Skillet are definitely on a hot streak. Their video for the single “Feel Invincible” just completed five weeks at No. 1 on Loudwire’s Battle Royale Video Countdown, while the song itself was also retired to the Cage Match Hall of Fame. The track has been used by the WWE in their Battleground Pay-Per-View and Nickelodeon used it for their Kids Choice Sports Awards. Meanwhile, the ACC has picked the song to soundtrack their football coverage throughout the fall 2016 season.”

The Unleashed tour is underway in the US through October 23. The European tour will kick-off on November 6 in Paris and will wrap up in London on December 9.