Playlist: We Want the Funk! Gotta Have That Funk!

Home Music Playlist: We Want the Funk! Gotta Have That Funk! 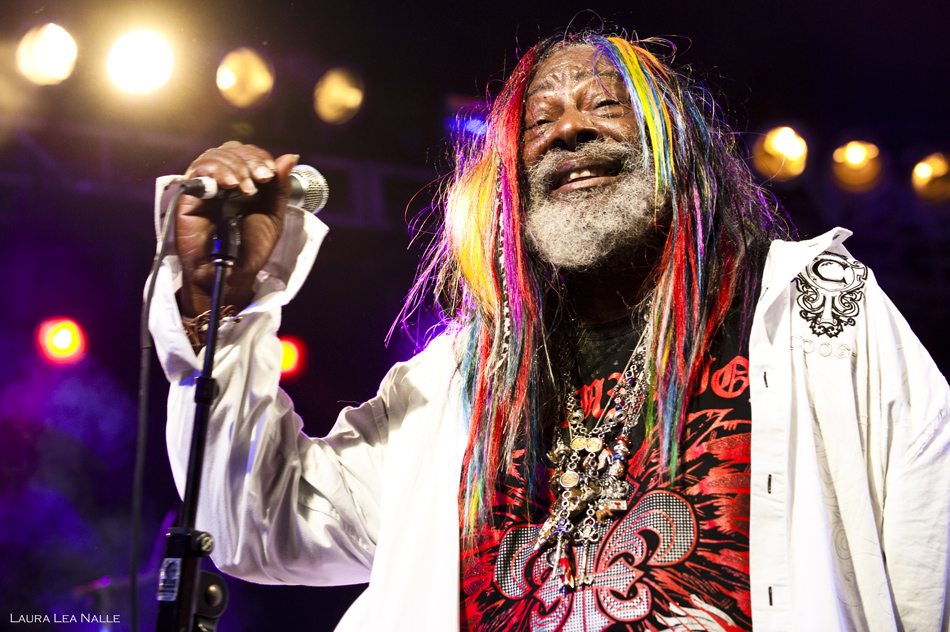 Playlist: We Want the Funk! Gotta Have That Funk!

This week’s playlist is sequenced to bring in the funk.

Funk is a slippery term, as elastic as Bootsie Collins’ basslines. We know that if James Brown was the Godfather Of Soul, he was at least the confirmation sponsor for funk; the opening notes of “Atomic Dog” bring forth the image of George Clinton’s rainbow coalition of dreadlocks. It connotes looseness, gnarliness—funkiness, even. We know it when we hear it—but what does it mean?

Funk is best characterized by two elements. The first is the interrelationship of its rhythms—not purely by backbeats, but by the interaction of the instruments—the spaces expanding and contracting between drums, bass, keyboards, and horns, as elemental as one’s breathing. This is true also for soul and R&B, but it is this second element of funk—its steady kineticism, the inexorable drive to get on up and get involved in the dance—that links Ann to Bowie to Chaka Khan.

This playlist is divided into two parts. The first cherry-picks six of the most recognizable funk tunes from the 60s and 70s, the tunes you’re most likely to hear at a high school reunion.

The second presents those same formulae as they were stretched, reimagined, and revived by rockers, punks, and pop stars. After all, what is music meant for if not to unite us—one nation under a groove?”