Hillsong Sings “Oceans” on the Sea of Galilee

Home Music Hillsong Sings “Oceans” on the Sea of Galilee 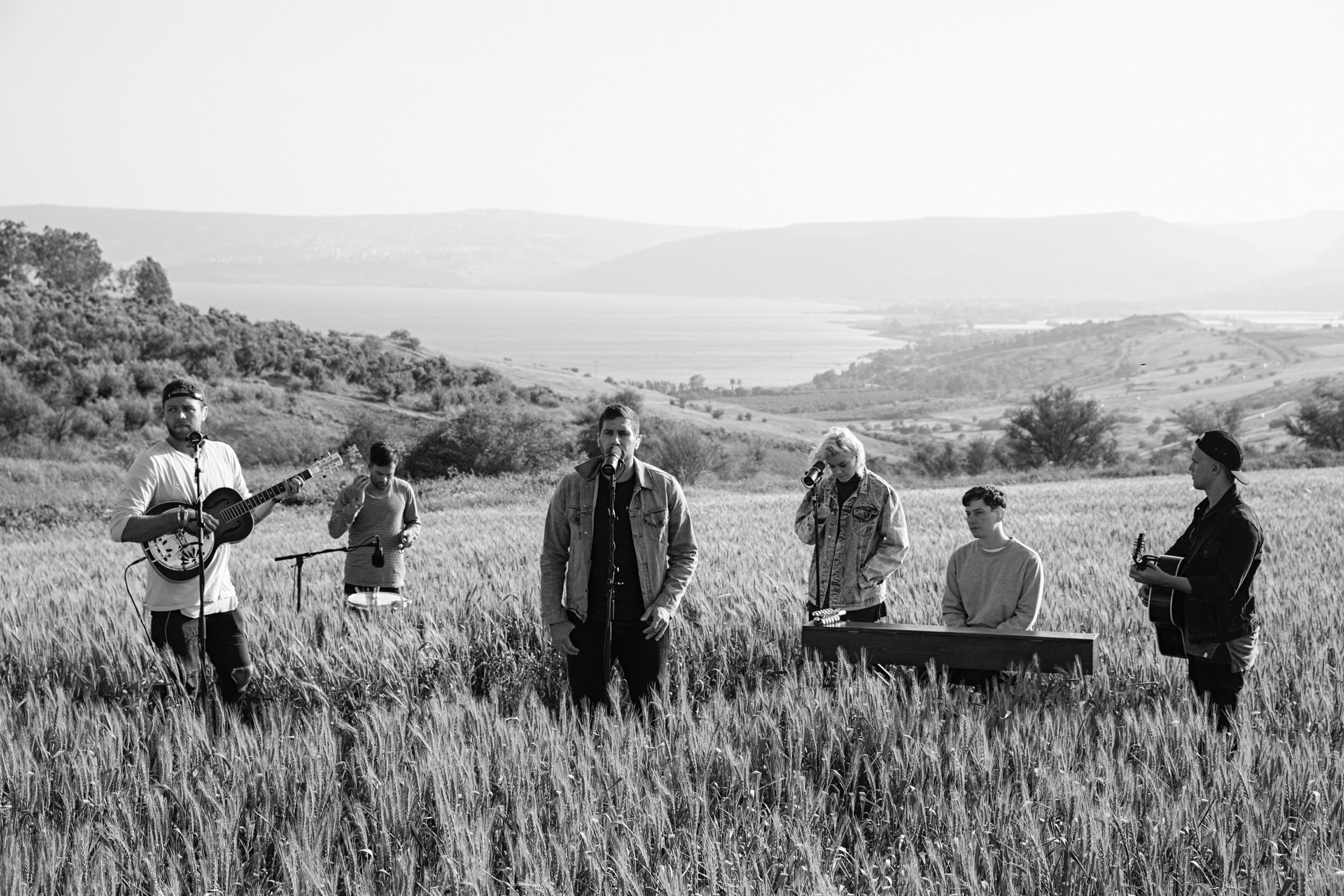 Hillsong Sings “Oceans” on the Sea of Galilee

Platinum-selling worship artists Hillsong UNITED released an awe-inspiring visual project Dirt and Grace, which shows the band performing songs from their best-selling album Empires on location in the Holy Land.

The group said of the project, “[W]e had the opportunity this year to visit some places Jesus walked — we didn’t want to let the opportunity slip so we recorded a visual project….”

According to Christian Beat: “[T]he Beatitudes served as the essence and inspiration for their 2015 release, leading to the band’s aspiration to film where Jesus preached the Sermon on the Mount along with additional Biblically historic locations in and around Jerusalem and the areas surrounding the Sea of Galilee, the empty tomb near Golgotha and more. Included in the CD and DVD/long form video format are 12 LIVE tracks filmed and recorded on location, including EMPIRES’ favorites ‘Touch The Sky,’ ‘Say The Word’ and ‘Even When It Hurts (Praise Song)’ along with three bonus tracks. Among the additional tracks, the platinum selling ‘Oceans (Where Feet May Fail).’”

Relevant also reports on their video performance of their hit song, “Oceans,” which was “filmed on a boat on the Sea of Galilee—the actual body of water referenced in the Bible story the song is based on. The song features the lyrics ‘You call me out upon the waters / The great unknown where feet may fail / And there I find You in the mystery / In oceans deep / My faith will stand,’ referencing the New Testament story of Jesus walking on water, and calling Peter to use his faith to do the same.”