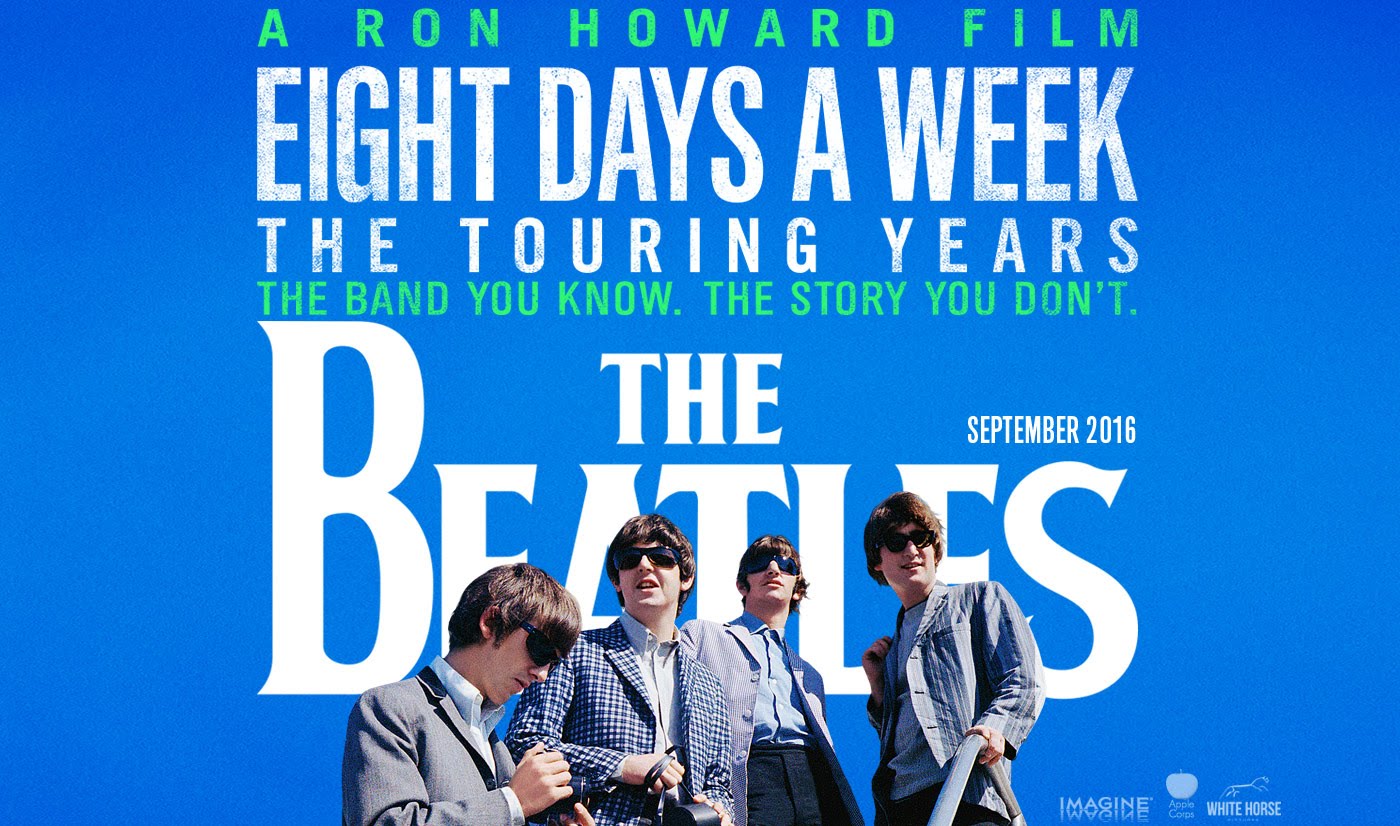 While the upcoming release of Ron Howard’s Beatles documentary, Eight Days a Week: The Touring Years, promises new insight into the Beatles’ journey from 1962-1966, a recent NPR interview sheds light on the sound challenges of their live performances.

Bob Boilen interviewed Giles Martin, son of Beatles producer George Martin, for All Songs Considered. According to Boilen, there were only three professional recordings of the Beatles live in concert, and they all sounded pretty rough, until just recently, when Giles Martin remastered them with the help of new technology.

In the interview, Martin shared how the concert sound experience was so different in the ‘60s. “Really The Beatles were the first stadium band,” he said. “When they went to Shea Stadium and played Shea Stadium and Vox [musical equipment] built special amplifiers, which were 100-watt amplifiers ’cause they thought that’d be able to cut it in Shea Stadium. [The Beatles] performed club gigs and then they took those club gigs and went and played stadiums. And no one thought about the sound. No one thought about the band being able to hear themselves. It’s completely unrelated to a band going on tour now… And it was deeply frustrating for them then, actually, because they couldn’t even hear themselves.”

Even in Giles’ remastered version, you can still hear a sea of 55,000 fans screaming throughout the entire song.

The trailer for Ron Howard’s documentary, which can be viewed below, promises “rare and unseen footage.”

Marissa Martinelli reports on Eight Days a Week for Slate. “Beatlemania has already been well-chronicled (to say the least), but they’ve arguably never gotten a definitive, widely available concert documentary.

“And Howard told Rolling Stone in 2014 that his doc will include rare footage of the band, including restored Super 8 video of the Beatles in concert: ‘We can now sync it up [to audio recordings] and create a concert experience so immersive and so engaging, I believe you’re going to actually feel like you’re somewhere in the sixties, seeing what it was like to be there, feeling it and hearing it. And as a film director, that’s a fantastic challenge.’”

Eight Days a Week: The Touring Years will hit theaters on September 16, and will be available on Hulu the following day.