Where the Psychadelic meets Vaudeville: Our Favorite Music Video of 2019: March Edition 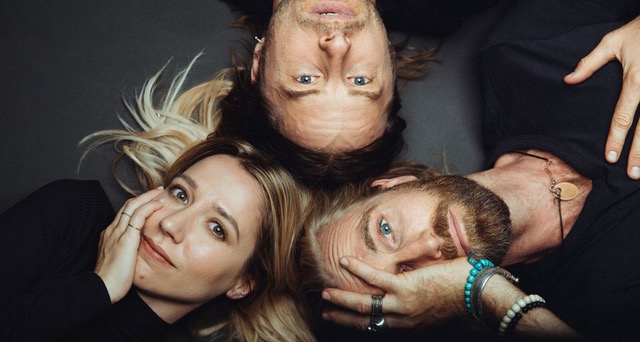 Where the Psychadelic meets Vaudeville: Our Favorite Music Video of 2019: March Edition

Introducing our new SCENES Media obsession: The Great Escape. Where are these guys from? Venice beach in Los Angeles… by way of Europe. Of course that makes sense.

In case you have not yet heard, The Great Escape trio is composed of Kristian Nord on drums and bass; Malte Hagemeister on guitars; and otherworldy singer Hanna Leess.

The band’s sound is somehow fun and soothing, like perfect Friday night dinner party music in an environment with well-coifed hosts stirring soup and drinking wine in the kitchen that opens into a small living room where a few people are slowly dancing…. This trumpet, though:

And now, the music video for “Possibilities,” which is the first track the band is releasing from their forthcoming third album, Pulsing Synchronicity. But first, a warning: you will be mesmerized. Do not operate a vehicle during or after the viewing of this video:

The brilliance of the music video was not just that it was a selection of female director Alice Guy’s film groundbreaking work from the beginning of early 1900’s, but it is also masterful in the coloring of the film (subtle, yet bright) and in the editing. The cuts are made on beat and the editor/director waited for the climax of the film for the multi-dancer shots. A well-framed long shot of a dancer at the bottom center of the frame is cleverly chosen for he “meow” shots (yes: meow. Did you watch it?) 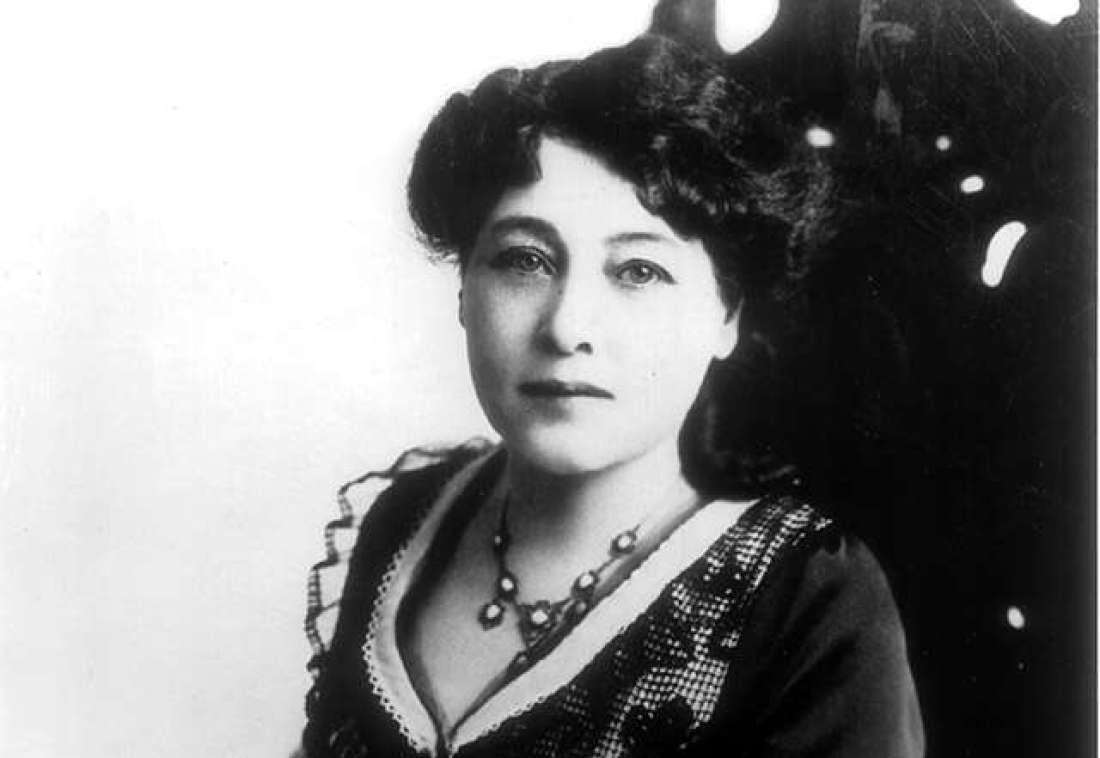 For those of you under the age of 35: this “film” of which we speak refers to physical celluloid, activated by real light through real lenses and mirrors… its not a general term for bits and bytes. Alice Guy did not have an iPhone. Guy almost certainly had to use a light meter for this photography and had to exercise the ancient art of patience in having to wait to see the footage: it had to be processed, exposed and put onto a big, heavy metal flatbead machine… with sharp blades! to cut the film. You see? Those used to be literal terms. And those are not filters you see, those are actual scratches on the film and wax marker at the beginning and end of the film strip.

A stylish homage to Alice Guy is one of the things our world really needs right now. Another might be a new visual definition of style: anyone who might be holding auditions needs to consider this display, where these guys are not just doing a live acoustic performance in Venice Beach whilst wearing retro prom outfits (plus the requisite banjo) , but also, and most importantly, their music is beautiful: