Home Uncategorized 7 Musicians to Watch in 2019 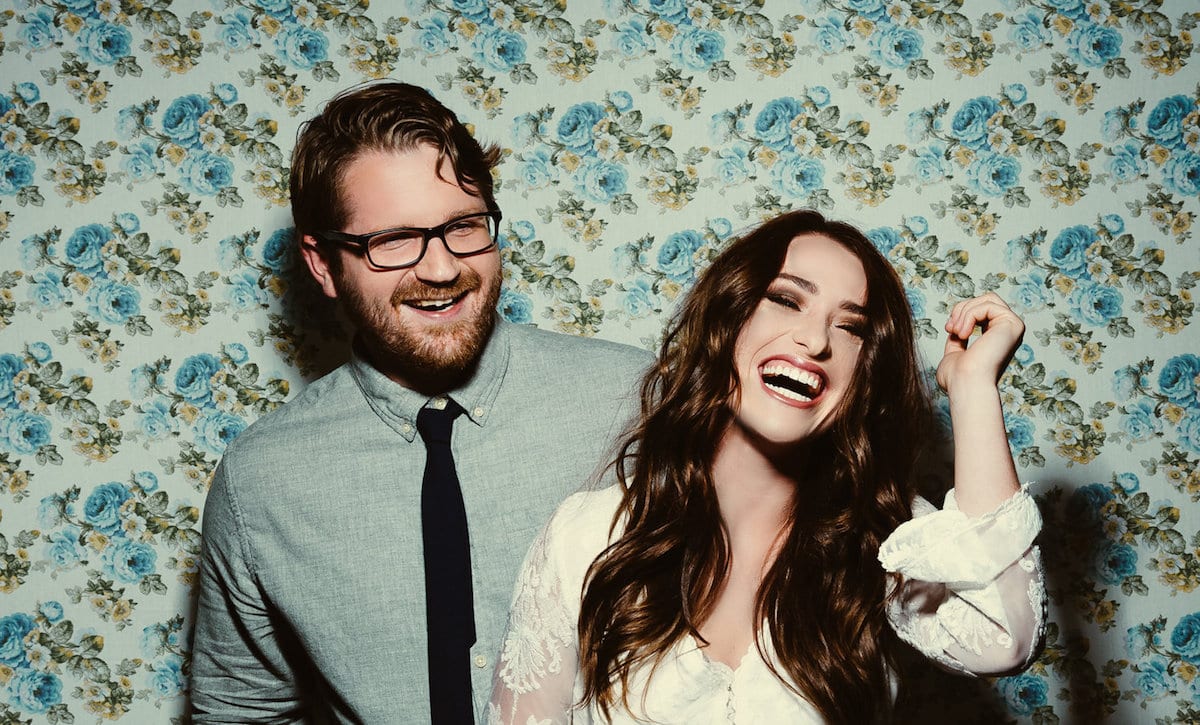 SCENES Live Sessions blew away our Editorial staff in 2018, with amazing talent coming from all over the globe. No doubt we will be flooded with even more incredible talent this coming year, but to start us off, here’s the SCENES Media countdown: Top 7 Musicians to Watch in 2019.

From Maryville, TN, Laurel Wright and Wesley Lunsford make up this modern traditional country duo. With luminaries like Shania Twain lauding The Young Fables as “extremely impressive” and Keith Urban saying they “had me immediately” … this is one set of performers you are going to want to definitely watch.

In case you missed it, the beautiful and inspiring Moriah Peters Smallbone formed a dynamic trio, TRALA, with artists Jesi Jones and Julie Melucci, starting back in 2013. The band has released two singles, their first of which, “Holy Collision” boasted more than 67,000 streams in its first six weeks on Spotify. Stay tuned to TRALA, this band is going nowhere but up.

Banjo and soulful vocalist heaven, here. Too much? Listen to Eddie Berman and you decide. Especially after noting that Berman has logged 20 million streams and 5 million fans on Spotify for 2018, SCENES is certain that this is just the beginning for this rising folk star.

Country singer-songwriter Carter Winter from Columbus, Ohio is making hearts swoon with his man-in-black tattooed country persona. His voice helps him earn the attention. And for those who want to see Winter in person, he’s on tour through February across the United States.

Seattle-based band, The West Coast Feed, has exploded onto the rock/soul music scene this past year. Eight members strong, The West Coast Feed only formed about a year ago, but this band is clearly just getting started. When you have a brand-new band with a sax and a trumpet and a trombone, and your band is led by the indefatigable Jesse Butterworth: things don’t stay mellow for long.

SCENES Media Co-Managing Editor Chad Bonham didn’t write a feature article on country Milwaukee singer/songwriter Nora Collins randomly… it’s because she is amazing and certain to continue her ascent throughout 2019. Collins plays her single “Back Seat Falling” on this SCENES Live Session, and you can check out her new lyric music video for it here.

Rick Feds. Last but definitely not least. This prodigious percussive genius is still making waves on the international music scene. And this Live Session, even well after 100,000 views, still raises the question: is this the number one finger drummer in the world? SCENES has placed our bet, and after re-watching this video of Fed’s unbelievable talent, there’s no doubt where we stand.