Shawn Mendes’ YOUTH: Anthem for and by Generation Z 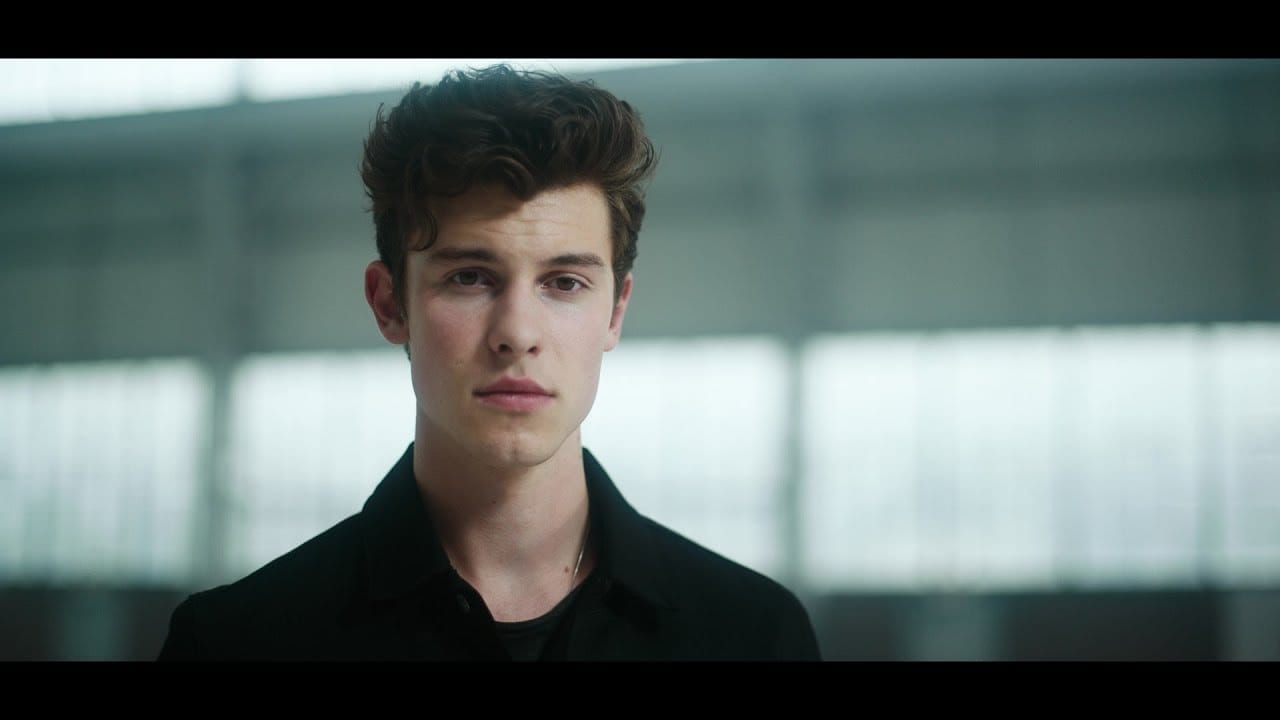 Shawn Mendes’ YOUTH: Anthem for and by Generation Z

You know that when a music video has an advance trailer, it’s either Taylor Swift or it’s something special. In the case of Shawn Mendes’ just-released YOUTH this holds true: it’s not just another $1 million-dollar-a-minute marketing device with a highly produced song and ultra-cool guest singer. The seven-minute film has those things, but that’s the beginning of it and not the end.

Mendes song, performed with Khalid, whose authenticity is not up for debate, is a set of bravely-executed filmed moments, featuring some of Generation Z’s great up-and-coming, and more to the point: unknown luminaries. YOUTH captures the ethos of the young-person’s collective emotional response to today’s world and the way the media presents it: “my heart is broken.” Introducing Shawn Mendes’ Election Day gift to the world.

Mendes’ new music video begins with a 3-D printout of a gun cracking on the ground intercut with young people speaking in the national media about gun violence. ‘Here we go again,’ I thought, ‘…another sanctimonious political statement from a celebrity, with a solution-less rant about something we don’t need more reasons to grieve.’ But this music video is not that. Mendes’ YOUTH credits young people with something powerful that most of today’s media won’t: hope. And it is hope coupled with the game-changing agent of courage.

“Waking up to headlines filled with devastation again/ my heart is broken, but I keep going…”

At SCENES Media, we are committed to empowering up-and-coming talent through the celebration and publication of their work, alongside advice from the pros. Abstractly, we also want to empower the voice of youth. And this cinematic masterpiece captures that voice at this moment in our dubious time.

The piece, directed by Anthony Mandler, features stunning motion picture of 33 people working and creating and moving forward, despite what are clearly obstacles against the backdrop of ubiquitous tragedy: a wrestler without legs; embattled activist debaters; a four-year-old who feeds the homeless in a superhero outfit; and, in general: artistic, athletic and intellectual prodigies combatting their own status as young people. The piece shows the heart of Generation Z. And it’s a heart of hope and courage.

I’ve seen it in the young members of Generation Z in my life: my bonus-daughter Andrea who, every year, in order to see one parent and sibling, must traverse the Atlantic after saying goodbye to the other; I’ve seen it my daughter Molly Maina who showed up as the new kid at school for the third out of three school years, even though she ripped her head open on the playground the day before; I’ve seen it in the children in my small town who have asked me to pray for their parents in jail. It seems all “the adults” I know have stories about this up-and-coming generation. The new youth are different from entitled melodramatic Millennials and my own Generation X, vacillating between grumpy pessimism and outright nihilism. This up-and-coming Generation Z has whispers and flashes of light of The Greatest Generation… and Mendes and Mandler don’t preach it, they show us.

It is worth noting that amid this Instagram culture of ours, Mendes’ over-arching idea of “Youth” is not some self-satisfied notion of being hotter and fitter and more enlightened than the rest of us oldies and fatties. “Youth,” in this piece, is metonymy for the things that fuel HOPE and COURAGE in the face of adversity and real pain: motion, art, stamina, integrity, and most important in this piece: knowing oneself. Despite everything else.

“Soul of mine will never break/ as long as I wake up today, you can’t take my youth away.”