SCENES Media has been increasingly blown away by the quality of talent performing on our Live Sessions… this week we are taking a bit of a closer look at some of the videos racking up tens of thousands of views and blowing our collective SCENES mind. First up, a deeper dive into TRALA. And the lead singer’s backstory is just as fascinating as her band’s music is beautiful.

Once upon a time, Moriah Peters made a big splash in the music industry with her album BRAVE. Her personal story is inspiring in not just the bravery she demonstrated in her personal and professional life, but also in the wisdom she exhibited, demonstrably beyond her years. When she was still a teenager, she was openly committed to saving her first kiss for her husband. Despite her rare and obvious talent, the judges publicly mocked her during her American Idol audition, as they infamously told her to “Go out, kiss a guy, come back.” Nice, right?

The singer/songwriter, who now also goes by her married name, Moriah Peters Smallbone, got the last laugh, however, as shortly thereafter, she was cast in a starring role in the film, Because of Gracia, about the struggle to uphold values in today’s world of teenage dating.

And in her real life, Peters experienced something of a real-life fairy tale in her whirlwind romance with Joel Smallbone of For King and Country.  The couple recorded a song together that became a beautiful lyric video for, “I’ll Wait for You.”  The whole story is an inspiring testimony, especially for youth who might weather bullying for their values and beliefs.

These days, Moriah Peters Smallbone has joined forces with fellow talents Jesi Jones and Julie Melucci to form the new band TRALA. The band’s name reflects their free-spirited sound and energized vocals. With their original songs and inspired performances, the new band is already racking up streams on Spotify with their “Holy Collision,” which they perform live in their SCENES Live Session. Although the band only formed last year, the dynamic trio has already performed all over the world at over 200 venues in the U.S., Canada, Norway, Sweden, Denmark and Austria.

Check out their new SCENES Live Sessions and more about TRALA here. 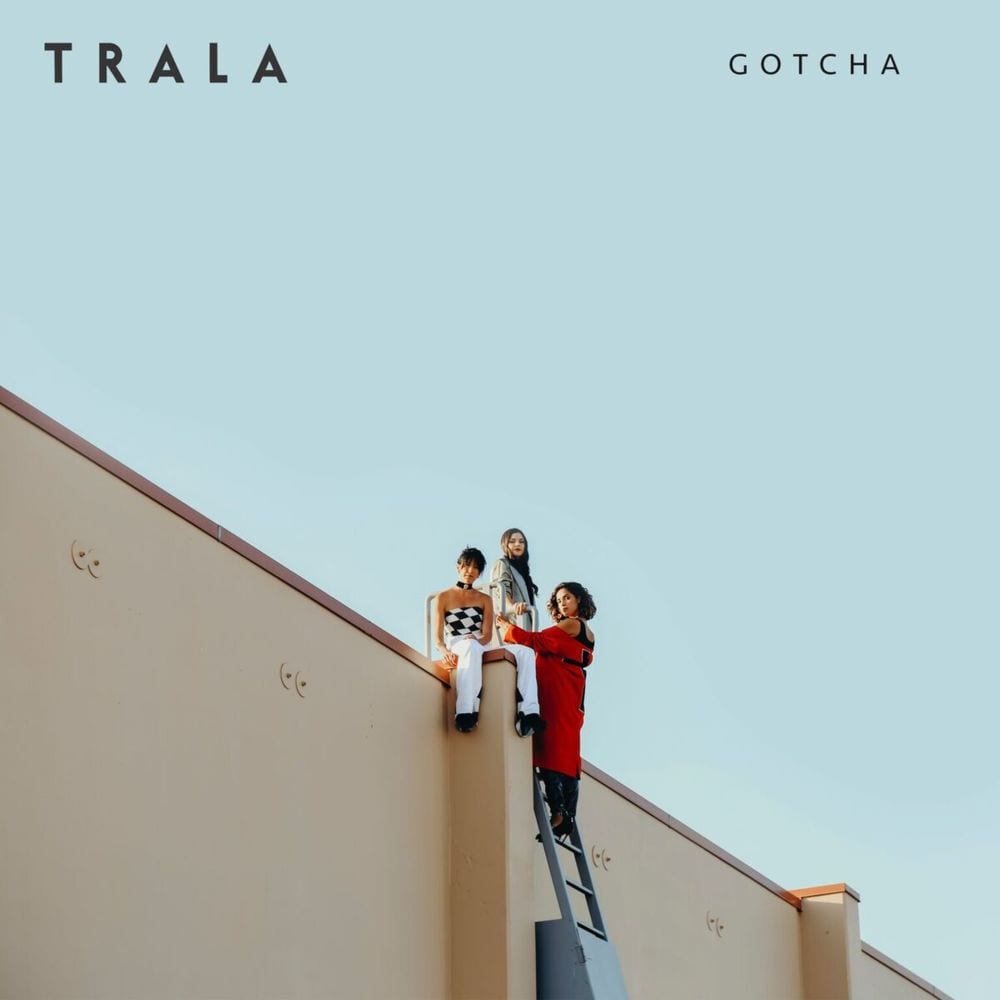