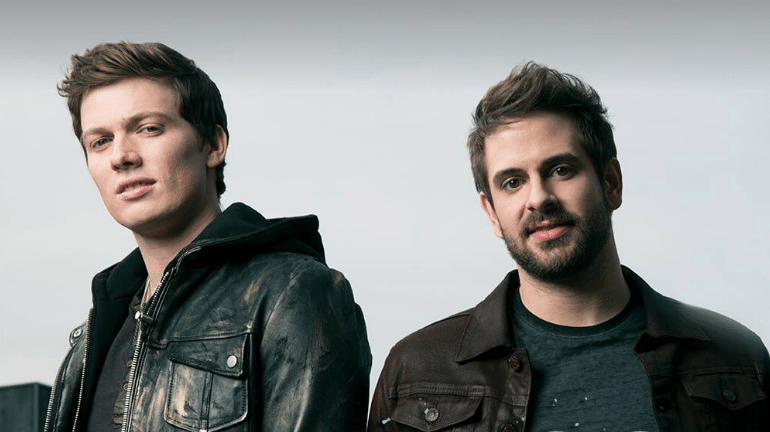 Nashville, Tennessee, might be considered Music City U.S.A., but many aficionados recognize Austin, Texas, as a close second. It’s no wonder that Waterloo Revival’s Cody Cooper and George Birge proudly espouse their Austin roots even though they now call Nashville home.

“There’s music on every corner,” Birge explains. “Everybody writes songs, whether it’s out on a stage or at home in their closet. Everybody shares songs. Everybody shares feedback. It’s not really confined to a genre. You grow up with a little bit of everything—blues, rock, country, folk music. And I think that really inspired us as songwriters, and especially the people that came before us that paved the way—like Willie Nelson and Stevie Ray Vaughan and George Strait—all these legends that came out of the Austin area. Those were the tails we wanted to chase.”

Austin is also important to the Waterloo Revival story because that’s where Cooper and Birge met as sixth graders. By their freshman years in high school, they were playing music and writing music together, although admittedly not with the most stellar results.

“It wasn’t the best music but we thought were awesome doing the whole thing,” Cooper admits.

Waterloo Revival sporadically performed throughout college—mostly during the various breaks—but didn’t get serious about it until Cooper says they got bored with their office jobs.

“It was a pretty wild ride to go from working behind a desk all day to having Toby Keith’s manager fly to Austin and see us play and say, ‘Hey, you’re better than you think you are. You should probably quit your day job,’” Birge recalls. “And we were like, ‘Man! I guess we’d better quit our day jobs!’”

In June of 2016, Cooper and Birge signed to Keith’s label, Show Dog Nashville, and hit the road on the “Toby Keith Interstates and Tailgates Tour.” From there, the band released its debut EP Front Row and later released hit singles such as “Hit The Road,” “Bad For You,” “What Guy Wouldn’t” and “Dynamite,” with Colt Ford.

And while the duo aren’t related, they have become like brothers—for better or for worse, but mostly for better.

“Yeah man,” Birge says. “(We fight) all the time…(But) there’s nobody that we trust more than each other, which is why this has worked for so long and why we have chemistry on stage and can write together. But we’re definitely not afraid to give each other a piece of our mind either, which I think is good. It usually ends up in a better final product.”

What continually motivates them, however, is their desire to make music that gives people something to take their minds away from their troubles.

“When we’re in the writing room, we’re trying to make people feel something,” Birge says. “The biggest part for us is positive energy. We want to make people roll the window down, turn up the radio, and forget about their issues…Music is an escape. It’s a safe haven for people, and we’re proud to play a part in that. It’s something we try to do when we’re making honest music.” 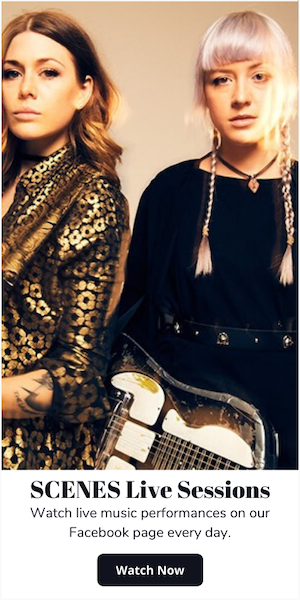