Sayed Badreya on Making It 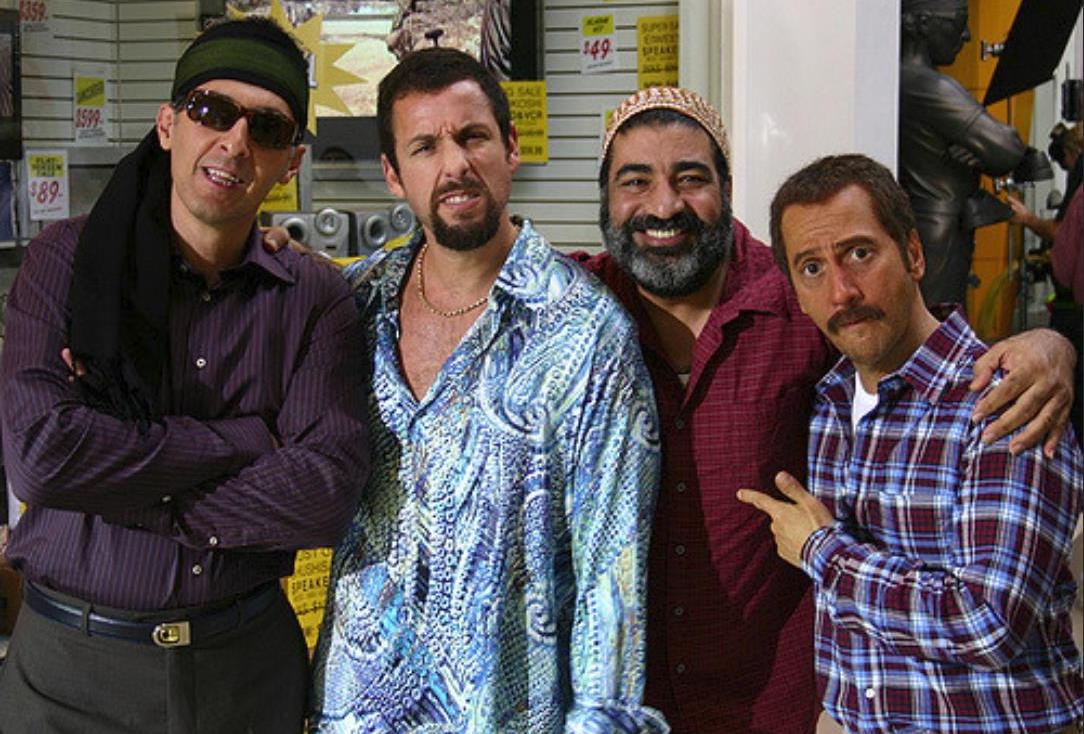 Sayed Badreya on Making It

How did a shoeless boy from a ghetto in Egypt become the seemingly happiest actor in Hollywood and what is his advice to aspiring entertainers? Sayed Badreya tells his inspiring story to Kirby Kristen on this episode of the SCENES Media video series Making It.

Sayed tells Kirby that his journey as an Egyptian American is to tell the story of a dreamer and “there is no blueprint to become a success in Hollywood.” Sayed proves it with his many credits as an actor, writer, director and producer and all of this began with him learning how to do business at the age of nine as his family struggled to survive. His dream come true began with love and he says it best to Kirby in the Making It video above. Sayed’s  complex character roles range from drama to suspense to comedy and action movies — all the way to his current role starring in Cartoon Network’s “Apple & Onion” series featured below.

In the photo above, Sayed Badreya is onset with John Turturro, Adam Sandler and Rob Schneider in Sandler’s edgy comedy You Don’t Mess with the Zohan (2008). Sandler’s lead character is an Israeli Special Forces soldier who faked his death to re-emerge in New York City as a hair stylist and still he meets an array of characters linked to his past life, such as Hamdi played by Badreya.

Among his indie film credits, Sayed is writer, director and producer of the documentary Saving Egyptian Film Classics (2002).

He’s also the voice of Ramses the Great Pirate Captain in the “Uncharted” action adventure video games produced by Naughty Dog and published by Sony Computer Entertainment for PlayStation 4.

Now here is a sweet and special treat: Sayed Badreya as the voice of Falafel on Cartoon Network’s show “Apple & Onion.” Falafel is Apple’s and Onion’s New York landlord.