Music from a Couple’s Joys and Trials: Johnnyswim

Home Feature Music from a Couple’s Joys and Trials: Johnnyswim 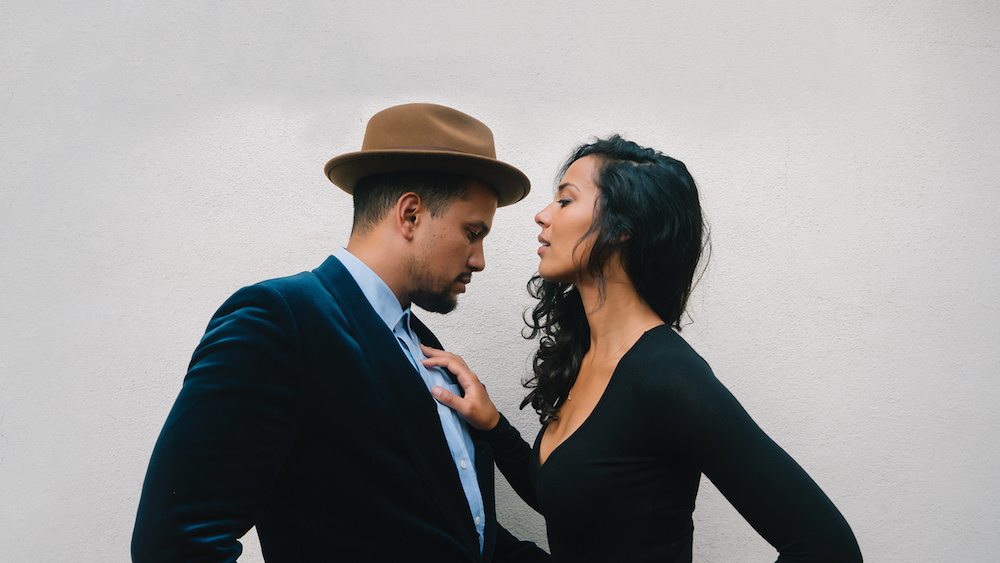 Music from a Couple’s Joys and Trials: Johnnyswim

Music groups featuring couples are rare, but they often make great music. Through the unique chemistry of their special bond they can write and perform love songs that reflect the real-life ups and downs of love. The songs of Stevie Nicks and Lindsey Buckingham may be the most extreme examples of the dynamics, which change how a whole group works. If we throw in the relationship of John McVie and Christine McVie, Fleetwood Mac may be considered rock’s longest running rock drama.

Abner Ramirez and Amanda Sudano Ramirez are the heart of the band Johnnyswim. They’re married and their music reflects the joys and challenges of marriage.

Abner and Amanda met in Nashville in 2005. In 2009, they wed and set up shop in Los Angeles. It took five years for the group to finally release its debut album in 2014. Four EPs, including a Christmas release, have followed along with a live album.

The group quickly developed a national following and appeared on The Tonight Show when Jay Leno was host, and The Late Show both with David Letterman and then Craig Ferguson. They also appeared on The Today Show and Live with Kelly & Michael. In addition, the group was on the VH1 show You Oughta Know Concert and came up with the theme song for the wildly popular HGTV show Fixer Upper.

In promotion of their latest album “Georgica Pond,” Johnnyswim toured from October to December 2017 and they’re playing a Valentine’s Day concert in L.A. this year on February 14.

Abner and Amanda have their own home studio in Los Angeles and began recording the album there before moving to the Castle in Nashville to finish it.

Amanda explained the theme of the album as “Love, legacy, the past and the future all put into this bittersweet mixture that makes you fully appreciate the present.”