If He Can Make it There, He’ll Make It Anywhere: Blindman in NYC

Home Feature If He Can Make it There, He’ll Make It Anywhere: Blindman in NYC 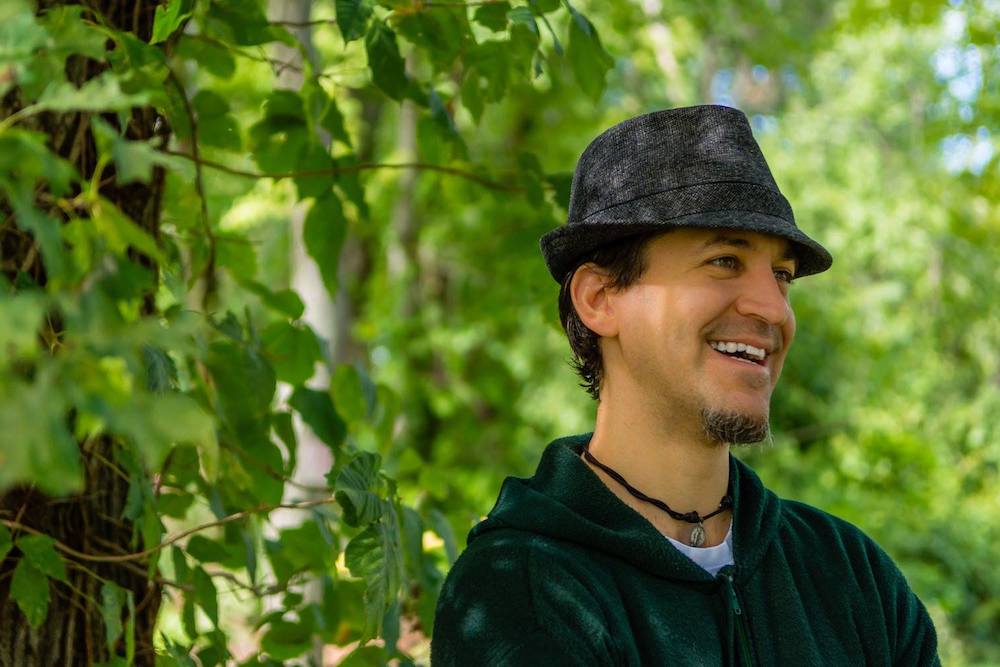 If He Can Make it There, He’ll Make It Anywhere: Blindman in NYC

One of the most challenging and unforgiving music scenes in the world revolves around New York. Whether it’s Manhattan, Brooklyn or even New Jersey or any suburban community in the tri-state area, to make it there an artist must be special.

An artist who may be one of the best-kept secrets of the area is Blindman. Hailing from New Jersey, he has played live at a variety of venues as a keyboard player and a singer. His primary musical style is reggae and Blindman has shared the stage with such reggae icons as Jimmy Cliff, Barrington Levy, Julian Marley, and the original Wailers. Other elements of rock, pop and rap also inform his musical style and vision. As for rap and pop artists he has performed with, the list is long and impressive and includes Common, Kayne West, Black-Eyed Peas and Ludacris. With respect to artists who defy musical categorization, like himself, he also played alongside The Roots, Fishbone and Robert Randolph.

Blindman’s latest release is entitled See With Your Heart.

For insights into Blindman’s music, the title of this new album and the inspiration he draws from the career of Stevie Wonder reflect how his music comes from an unseen place in the heart and soul. The music is simple, yet it draws from so many styles and musical artists resulting in something that’s musically singular and profoundly moving.

Looking deeper into the music, the seeming simplicity of Blindman’s sound reveals folk, jazz and even gospel influences. The music has an honest spirituality and Blindman uses the music as a roadmap to enlightenment and understanding.

Blindman may not be a household name in the New York music metropolitan scene right now, but given his long apprenticeship and multiple talents, including writing and producing, New York and maybe the whole world will be soon be listening to his music.