What Unschoolers Have in Common with Jimi Hendrix

Home Feature What Unschoolers Have in Common with Jimi Hendrix 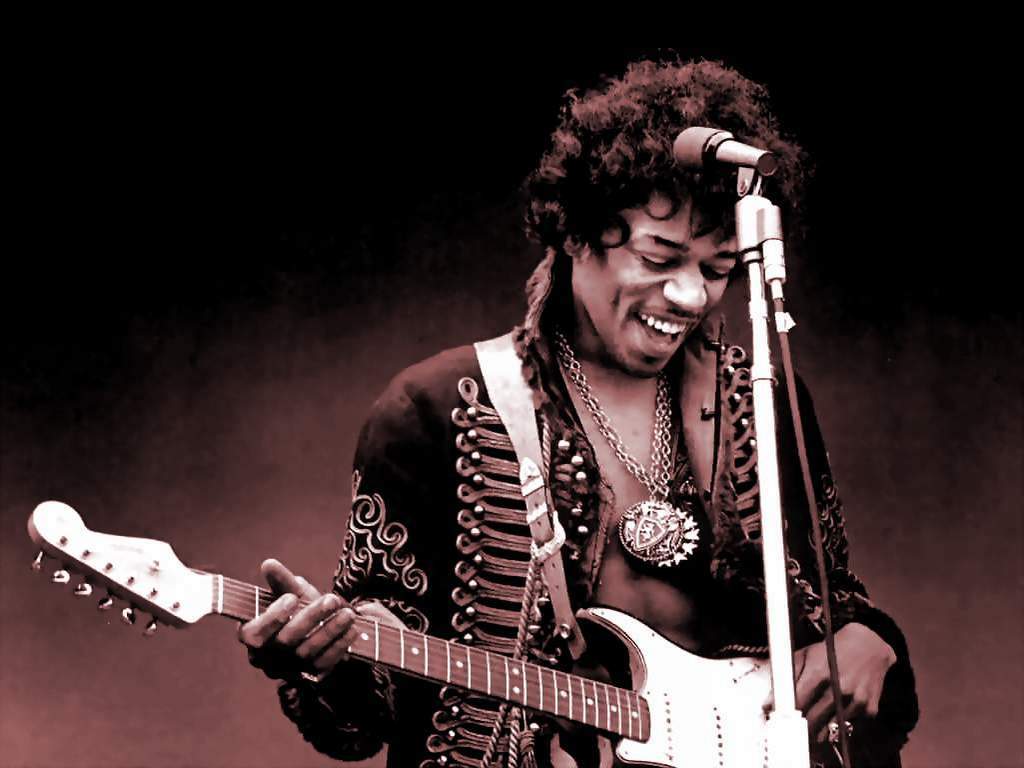 What Unschoolers Have in Common with Jimi Hendrix

When he was 14 years old, guitar legend Jimi Hendrix got an old, one-string ukulele from the garbage. He played single notes, teaching himself by ear while listening to Elvis Presley songs. A year later, he bought his first acoustic guitar for $5 and taught himself how to play. He practiced for hours each day, observed other guitarists, sought advice when needed, listened to an array of different music, especially blues, and soon created his first band.

With no formal guitar or music training, Hendrix developed a creative, experimental playing style. He went on to become a celebrated musician whom the Rock and Roll Hall of Fame calls “arguably the greatest instrumentalist in the history of rock music.”

He was entirely self-taught.

Humans have an extraordinary capacity for self-education or autodidacticism. We are innately designed to explore, discover, and synthesize the world around us. The term autodidacticism originates from the Ancient Greek words autós didaktikos, or self-teaching. Today, it is defined as “education without the guidance of masters (such as teachers and professors) or institutions (such as schools).”

Even during American slavery, when it was illegal for a slave to be literate, the drive for self-education endured. As Heather Andrea Williams writes in her book, Self-Taught: African American Education in Slavery and Freedom:

Despite laws and custom in slave states prohibiting enslaved people from learning to read and write, a small percentage managed, through ingenuity and will, to acquire a degree of literacy in the antebellum period.

It wasn’t until the mid-19th-century advent of U.S. compulsory schooling laws that autodidacticism began its descent, becoming more exception than rule. The idea of self-directed learning was anathema to the growing apparatus of forced schooling, which demanded obedience and conformity and punished originality and willfulness.

Children are biologically predisposed to take charge of their own education. When they are provided with the freedom and means to pursue their own interests, in safe settings, they bloom and develop along diverse and unpredictable paths, and they acquire skills and confidence to meet life’s challenges. In such an environment, children ask for any help they may need from adults. There is no need for forced lessons, lectures, assignments, tests, grades, segregation by age into classrooms, or any of the other trappings of our standard, compulsory system of schooling. All of these, in fact, interfere with children’s natural ways of learning.

A half-century ago, educator and author John Holt revived our understanding of autodidacticism, advocating for “unschooling,” or self-directed education that takes place outside of traditional schools. His best-selling book, How Children Learn, galvanized the modern homeschooling movement, and is being re-published later this summer in honor of its 50th-anniversary debut.

In it, Holt writes:

Autodidacts are transforming education in myriad ways. Homeschooling continues to boom as an outlet for more education freedom and self-direction, with up to half of the over two million U.S. homeschoolers embracing some variety of unschooling.

Increasingly, more careers rely on self-teaching skill-sets. For instance, a recent poll of software developers found that over 69 percent of them are at least partly self-taught. And tech leaders like Facebook and Netflix are infusing schools with self-directed learning software, inverting the typical student-teacher relationship and placing learners in charge of their own education.

Autodidacts are helping to shift education from a top-down schooling model to a self-directed learning one. As Jimi Hendrix concluded: “It all has to come from inside, though, I guess.”

This column originally appeared at the Foundation for Economic Education and is reprinted with permission.