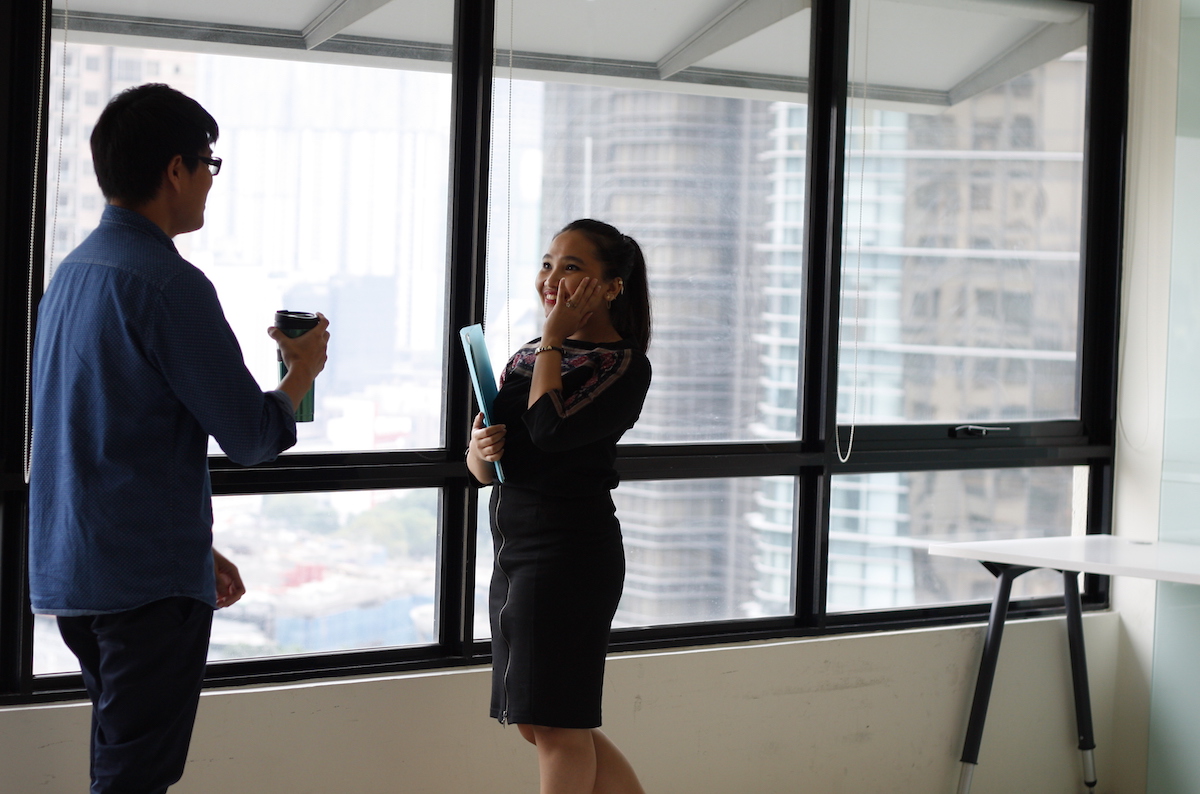 New research on employee engagement released today examines the relationships among motivation, money, and recognition, and finds, not entirely surprisingly, that how you feel is often more important than what you earn.

A key finding was that 70% of survey respondents reported their most meaningful recognition “had no dollar value” – a substantial increase from 57% in a similar survey 2007.

The study, funded by Make Their Day, an employee motivation firm, and Badgeville, a gamification company, surveyed 1,200 U.S. employees from a broad cross-section of industries.  Among the study’s highlights:

– 83% of respondents said recognition for contributions was more fulfilling than any rewards or gifts;

– 90% said a “fun work environment” was very or extremely motivating.

People leave managers, not companies. In general, the study reinforced the centrality of the manager-employee relationship in employee engagement. It underscored the importance of the emotional element of an employee’s commitment to an organization, as opposed to the financial aspect. As the saying goes, “People leave managers, not companies.”  Usually for emotional, not financial, reasons.

Employee motivations naturally can evolve over time. Speaking from a purely personal perspective, in the first decade of my career (as a journalist) I was highly motivated by the nature of the work itself and recognition resulting from it.  After that I went into business – got married, owned a home, raised a family… had much greater financial needs – and consequently became much more money-motivated. So individual motivations can change, depending on personal needs and circumstances.

But that’s one of the nice things about consumer research. It’s not about me.  Or you. It’s macro-level, and it’s about the data. And in this instance the data confirms that in the workplace, as we’d expect, relationships matter. A lot.

Often even more than money.