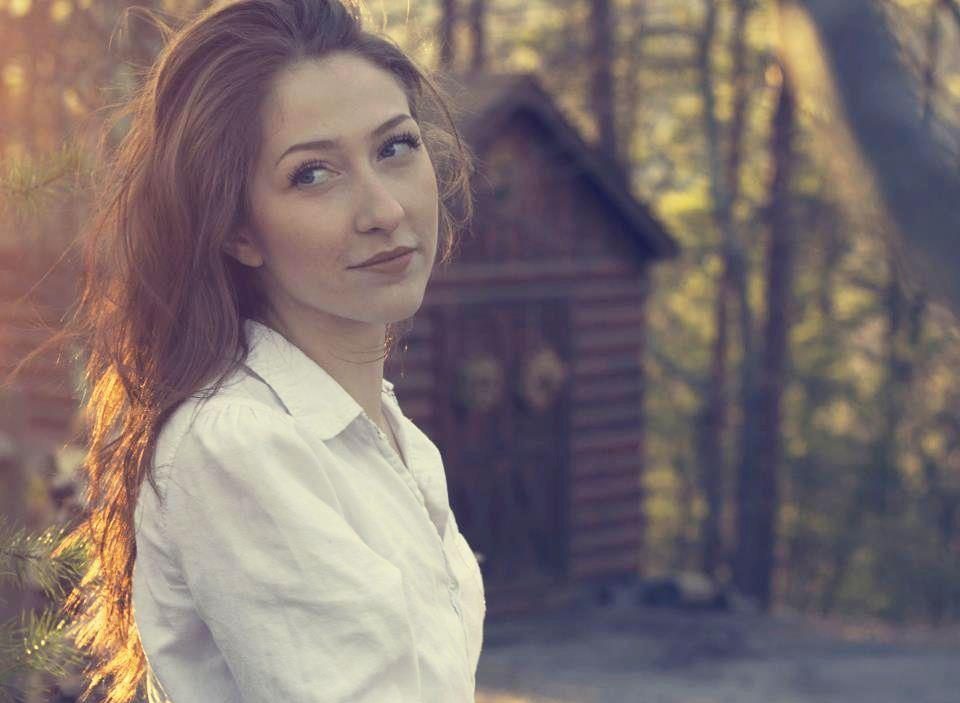 With the Appalachian Mountains behind her, Alexa Rose plays her guitar and sings of simple mountain traditions. Her voice is emotional and haunting. It sounds as if it were floating on a breeze so that no matter where you are in the mountains, you can hear her through the trees.

Born and raised in southwestern Virginia, Rose grew up singing songs about bears in her bedroom window and yodeling from her parents’ mountaintop home.

She now resides in the Carolina mountains, writing alternative folk songs and singing with a slight bluegrass twang. There’s even a hint of a sad, old country song in her style, giving her music depth. Though her voice is very much a product of the region, her songs are fresh, poetic and heartfelt. If I had to compare her, I would say her music sounds like a cross between Emmy Lou Harris and Jewel.

In 2013 at the age of 19, Rose released her debut album North. She released her long-awaited followup EP Red Balloons in April 2016. The album has been well-received by fans, critics and newcomers to her music.

North is available on iTunes. For Red Balloons click here.