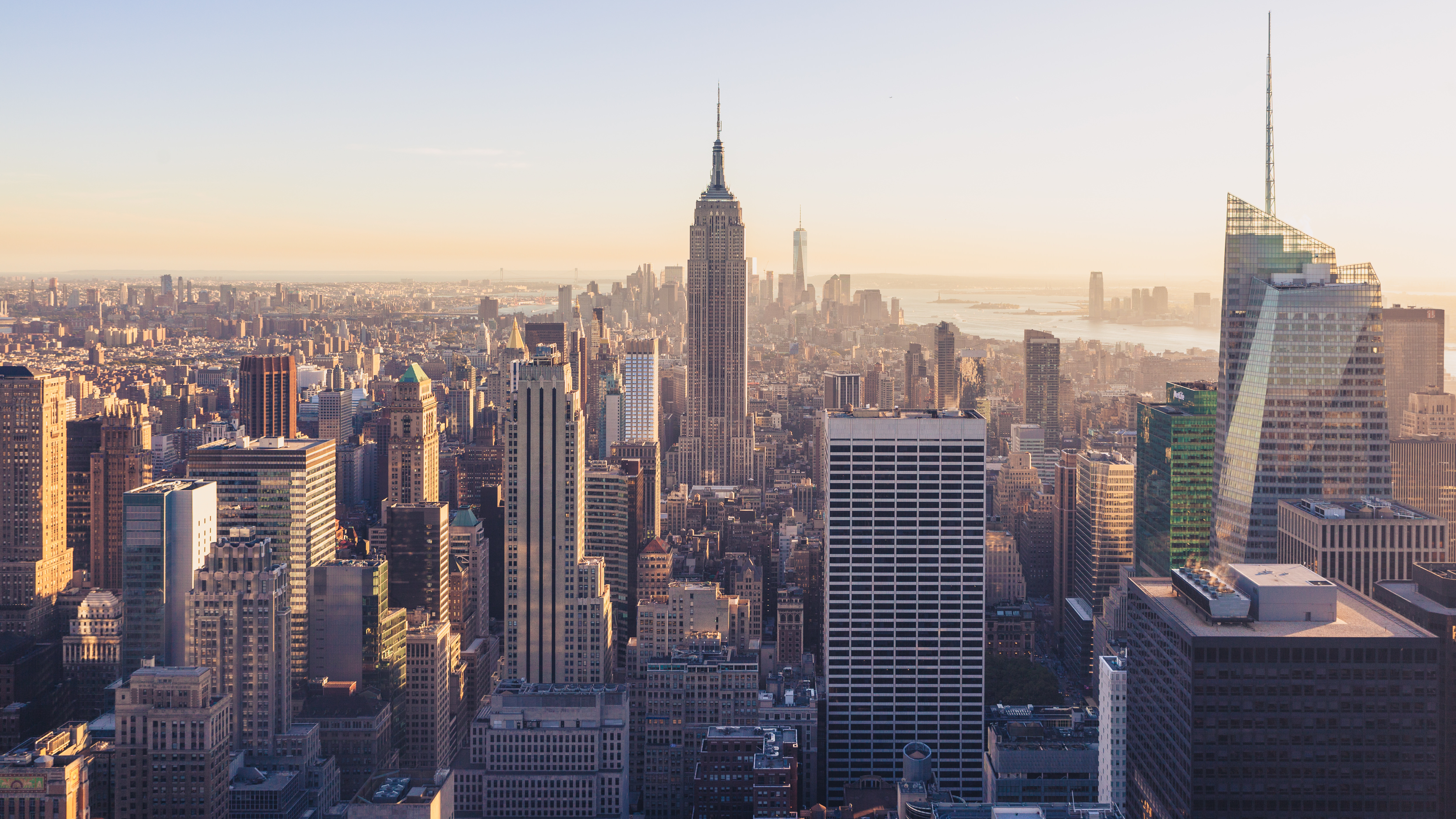 Twenty years ago, Chicago Tribune columnist Mary Schmich wrote a hypothetical graduation speech, later made famous by Baz Luhrmann, offering advice to the class of ‘97 as they ventured into the unknown territory of adulthood. In addition to simple, but smart, suggestions like “wear sunscreen” and “dance,” the column contained two lines of advice about living in two places — New York and Northern California — advice my dad repeated to me after my own college graduation four years ago, when I was moving to San Francisco from Atlanta.

Last month, I left San Francisco for New York, and while painfully cliché, I’ve been thinking of Schmich’s words (by way of my dad) ever since I boarded the plane at SFO. After three years in San Francisco, I was ready for the struggle of a new city, and the triumph of emerging from that struggle. Of course, no city flaunts “struggle” better than New York.

Following three perfectly temperate, albeit foggy, years in San Francisco, where March and November are often indistinguishable, I was ready to trudge through a blistering cold winter and feel I earned a warm spring day. After being surrounded by the Bay Area tech scene, I wanted to experience the pressure of being surrounded by people pursuing paths much different from my own — expanding my mind, and (hopefully) helping me confidently shape my own career. I even craved the perceived hustle of New York, compared to the balanced pace of San Francisco — the long work days and seemingly longer commutes would make me question how I spent my time, I thought, and beg me to show something more for it.

In short? For better or worse, I was wary of growing too soft, and New York seemed like the obvious antidote.

Now a month into this new city, I’m finding my expectations realized, if a bit romanticized. I look at the trees outside of my window every morning, energized by every new color that emerges. Then again, it’s only fall, and I already need a warmer coat. I meet people who spend their days doing everything from social work to stand-up comedy to real estate photography to crochet art; I’m fascinated, and momentarily consider another life as a full-time beekeeper, or a writer, or perhaps both. Then again, realistically, could honey pay for my student loans? I actually look forward to my commute on the subway, passing the 40 minutes to and from work with a new podcast, or the New York Times crossword app, or — if I’m feeling too attached to technology — people watching. Then again, my commute is the only time I never get lost on the subway.

A month in, I’ve discovered that New York is, indeed, anything but soft. The momentum is palpable and constant; the lulls rare, if not entirely nonexistent. I know more people in New York than I thought I did, and I’m grateful for familiar faces dispersed across three boroughs. At the same time, it’s easier than I thought to feel alone in a crowd.

So far, three people have asked me for directions, and I could confidently answer one of them. I wonder if I look like I belong here, like I know where I’m going, or if it’s just that anyone can belong here, and most people look a little lost. In “Goodbye to All That,” an essay on living in and leaving New York City, writer Joan Didion described her time here as an “indefinitely extended leave” from where she belonged: California. “New York was no mere city,” she writes. “It was instead an infinitely romantic notion… To think of ‘living’ there was to reduce the miraculous to the mundane.” All the same, her extended leave lasted eight years.

I wonder if I’ll feel equally stuck in transition, no matter how many months or years I stay, and then wake up one day, desperate to go. I try to imagine a future in which I feel settled here, and realize how settled I felt in San Francisco, even though I always knew I would leave. I wonder if I’ll grow hardened before I grow comfortable. Then again, has New York ever been comfortable, for anyone? After all, it’s the promise of discomfort and subsequent growth — the thrill of making it here on your own — that lures people in.

I suspect that one day, Schmich’s (and by association, my father’s) clichéd advice will ring true about New York, as it did for San Francisco. Maybe I’ll feel my skepticism growing too thick, my days moving by too fast, and, most likely, my wallet shrinking too thin. I suspect that one day, I will feel ready to say “goodbye to all that,” as Didion did, and I will search for the happy medium between the two coasts of my twenties. Until then, I’ll try to relish the discomfort, and turn it into something more.