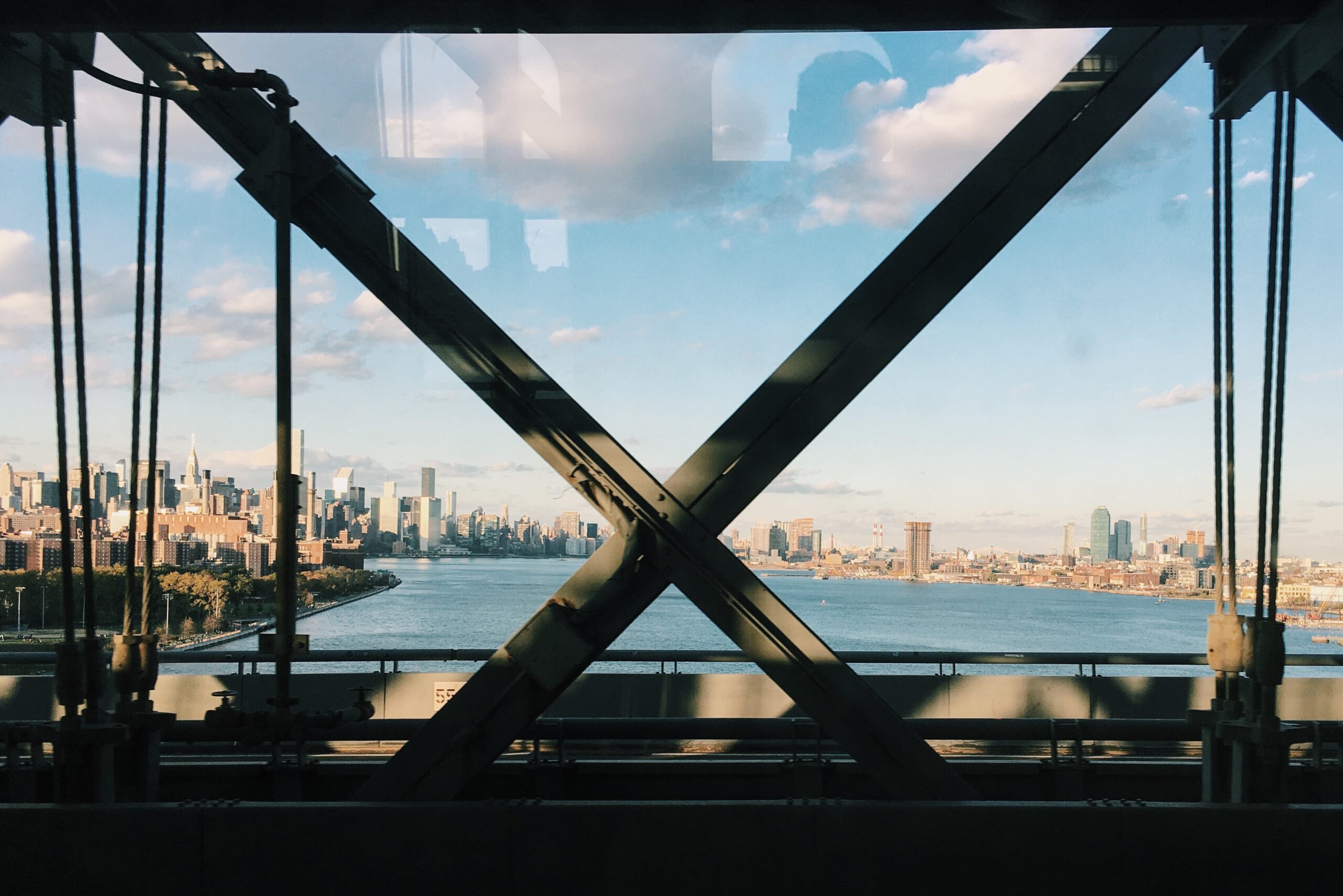 I’ve been in New York for nearly two months, which by my amateur calculations means I’ve spent the equivalent of a long weekend on the subway.

After my office, and then my apartment (which is not mine at all, but a sublet), the parts of New York I am most familiar with are the J train from Gates Avenue to Canal Street, and the 6 train from Canal to 23rd Street, respectively.

Saying “familiar” is still a stretch. I am habitually late, which is rarely because a train is running late, and usually because a train isn’t running at all — or has decided to run right past my stop. I’ve observed that the subway signs are more like suggestions of what could happen, instead of what will. (The 6 local train is supposed to stop at Canal Street, but as I’m riding, it goes straight from Bleeker Street to Brooklyn Bridge. The 4 isn’t running at 33rd Street today, but as I grumble about my latest mistake and make my way back to the turnstiles, it shows up anyway.)

Maybe these inconsistencies are announced somewhere — but through a broken speaker, or a sign without enough tape. It’s possible. But I’m inclined to believe that they aren’t explicable, just tolerated. When the unexpected occurs, you’re allowed three seconds to be incredulous, and then you have to improvise. Every second in New York counts.

I’ve learned to walk to the end of the J platform at Gates Avenue, not only because the last car is the emptiest, but also because when I reach Canal Street, I’ll conveniently exit the train in front of the stairwell to the uptown 6. If every second in New York counts, every step counts, too.

Of all places, the subway is where I realize most vividly that New York is now my home. This complex system of letters and numbers and tunnels can carry me to nearly any corner of this metropolis — my metropolis, the metropolis — I want to go.

And when I go, there will always be someone going in the same direction as me, and usually hundreds of someones. I mean this literally, but I want to mean it metaphorically, too. New York is full of loneliness, but there’s something communal about its particular thread of solitude: how the trains whisk us away alone, together.