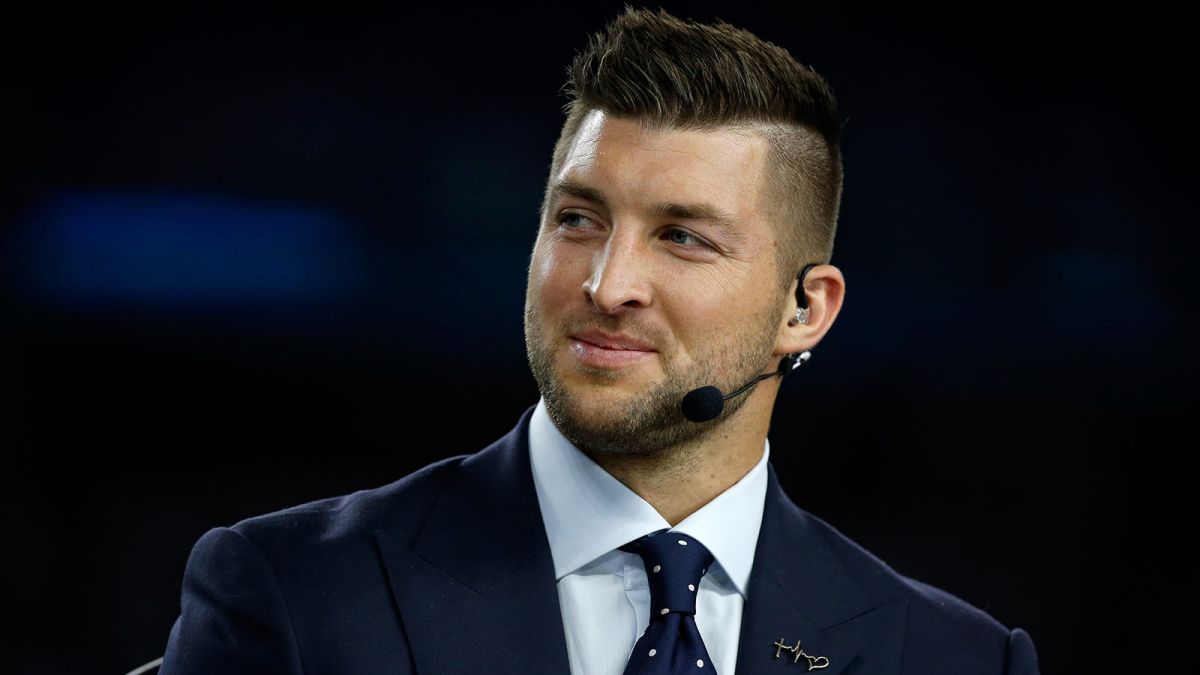 Now that his football career has ended, Tim Tebow is taking a run at Major League Baseball. According to ESPN, the 29 year-old Tebow has been training for the past year to get back into baseball shape after a 10-year hiatus dating back to high school.

At the end of August, he will have a chance to show the MLB teams what he’s made of. Will he be able to hit it out of the park?

Chris Yuscavage, who covered the story for Complex, thinks not. “Sound crazy? It is,” he reported. “Tebow hasn’t played baseball in more than a decade now—his last high school game took place in 2005—and even if he impresses scouts, there’s not a huge market out there for 29-year-old MLB rookies.”

ESPN writer, Adam Schefter, shared a few varying opinions. “Former MLB catcher Chad Moeller said in a statement, through Tebow’s agent, ‘I am beyond impressed with Tim’s athleticism and swing, and it goes without saying that he has shown a high level of discipline and strong work ethic. I see bat speed and power and real baseball talent. I truly believe Tim has the skill set and potential to achieve his goal of playing in the Major Leagues, and based on what I have seen over the past two months, it could happen relatively quickly.’

A major league scouting director told ESPN’s Jayson Stark on Tuesday: “Eleven years (of not playing baseball), nobody can overcome that.”

“This may sound like a publicity stunt, but nothing could be further from the truth,” said [Brodie Van] Wagenen, in a statement through Tebow’s agent. “I have seen Tim’s workouts, and people inside and outside the industry – scouts, executives, players and fans – will be impressed by his talent.”

Even with his athletic prowess and impressive discipline, his age and lack of consistent baseball experience make him an underdog in this venture. Spectators will be curious to see if Tebow can master this sport as well, against all the odds.

Earlier today, Fox News reported that Tebow has already received an offer from the Schaumberg Boomers, a Minor League team outside of Chicago. No word yet on Tebow’s response.