Listen with Care: Matt Walsh Sings about ‘Life After Rock-n-Roll’ 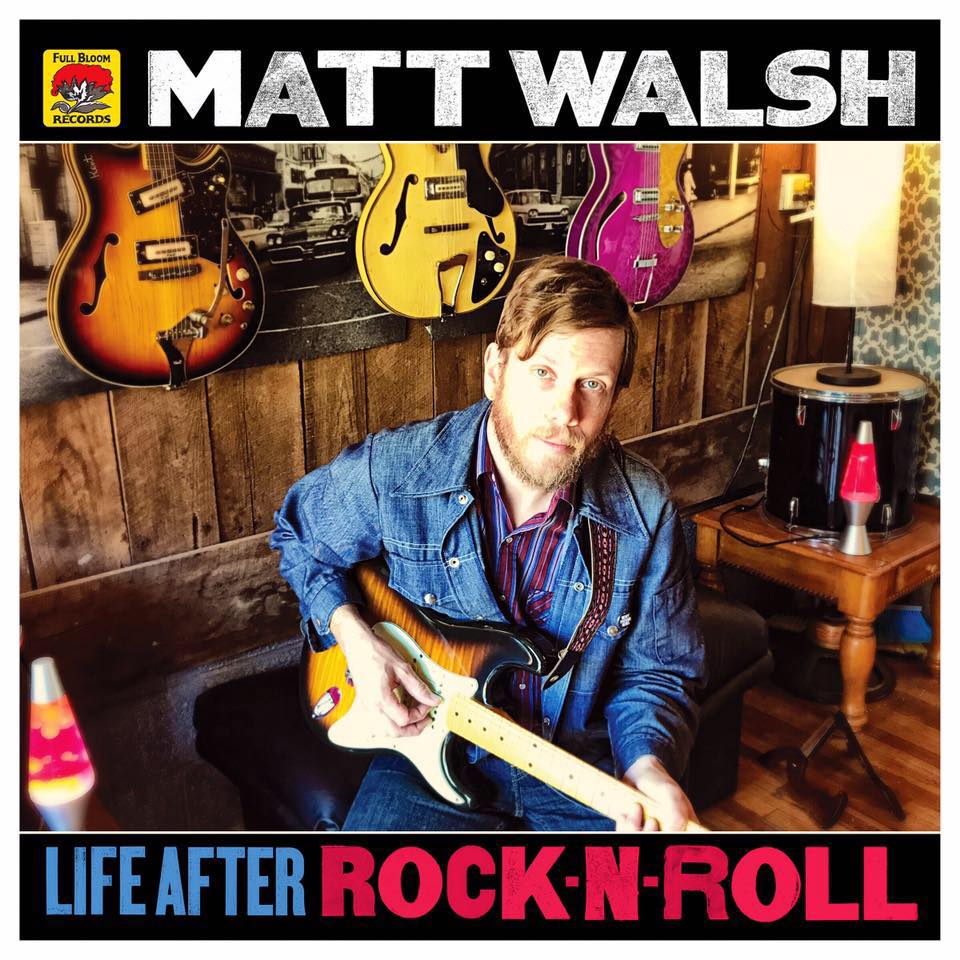 Listen with Care: Matt Walsh Sings about ‘Life After Rock-n-Roll’

Last year on March 8, Matt Walsh’s beloved friend and drummer Austin Hicks died. Hicks was only 22. Walsh, the mentoring artist who was 39 at the time, still loves Hicks like a brother and a son, and said he can never again play the music they made as their two-man band The Low Counts.

Over the course of four years, The Low Counts toured, they made three records of “blue collar rock-n-roll” and gathered a faithful following. As Walsh grieved, music came gushing out of him and here on SCENES Live Sessions he sings selections from his solo album “Life After Rock-n-Roll.”

I’m not shy about saying that I pray for Austin Hicks to rest in peace and I pray for his loved ones, especially Matt Walsh, to live in peace. Please click the video’s speaker button to turn on the sound, then click the video’s Facebook icon (f) to offer Matt good cheer.

Matt Walsh is based in High Point, North Carolina. See and hear more from Matt at www.MattWalshMusic.net and on his Facebook.