Jodee Lewis and Her Spunky Transcendence from the Poverty of Depression 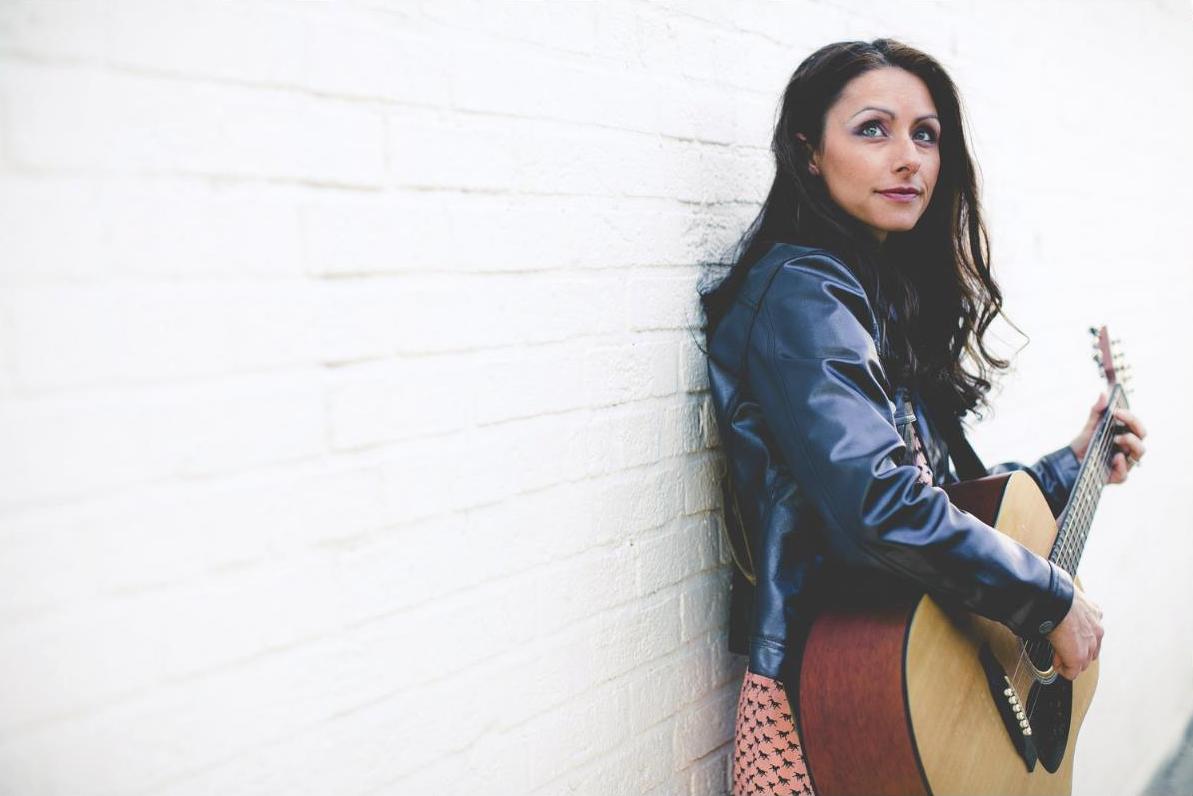 Jodee Lewis and Her Spunky Transcendence from the Poverty of Depression

Jodee Lewis begins her SCENES Live Sessions concert with the song that got her in trouble. “O, Mother” comes from her first album “Whiskey Halo.” Lewis also sings “Buzzard’s Bluff,” the title track from her new album, and “It Ain’t Killed Me Yet,” both out as singles. All of these beg the question: Are your songs based on your life or other people’s lives?

“They almost all are based on my life,” said Lewis. “‘O, Mother’ has gotten me into a lot of trouble with my family. It’s upsetting to them. My childhood wasn’t the best. We grew up kind of poor in the Missouri Ozarks and my father passed away.” Lewis saw some of her hometown contemporaries get trapped in depression, poverty and addictions to crystal meth. Some died and some are serving long-term prison sentences. Lewis moved away to a new life, yet found herself vulnerable to alcohol. Still, her songs aren’t downers. Her honesty is spunky and good humored. “That song is actually about my alter ego. I got sober about five years ago, and so I wrote that song right as I was getting sober because I have three kids of my own. So when I talk about killing off the mother, I’m really talking about myself when I was drinking so much.”

“Buzzard’s Bluff” is a haunting song that reflects Lewis’s faith in God and her journey away from despair. She went to Washington University in St. Louis, studied engineering, met Chad Lewis, and worked as a Monsanto process engineer.

By 1998, Jodee and Chad knew they had found true love, and they moved to Chicago where he went to Trinity Evangelical Seminary. In 1999, they married. In her pivotal year of 2013, Jodee and Chad had children, he was pastor of Lincoln Square Presbyterian Church, and Jodee was worship director. Jodee met all the members of her band there. 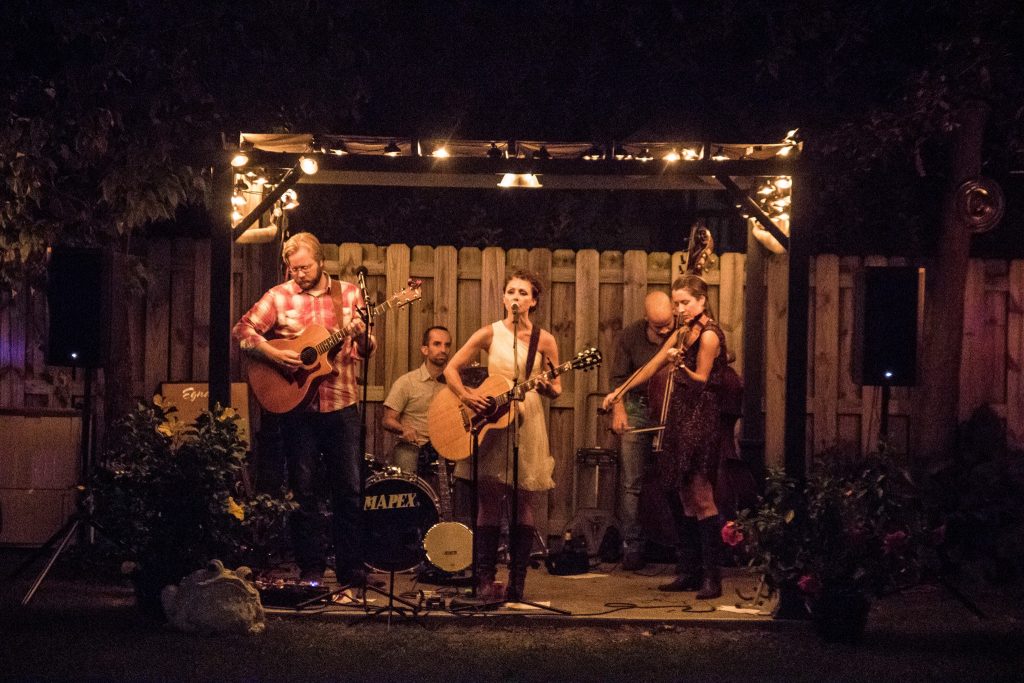 “I try on these albums to make sure that there are some sacred songs. There are a couple on ‘Buzzard’s Bluff’ that are overtly sacred because people at church think ‘These songs don’t seem very churchy,’” said Lewis. “But I can say, ‘Yeah, but this is real. God is God of all things and it’s fine to tell the truth.’ It’s also fine to be at a bar and sing a song that’s more sacred, a song about Jesus.” To Lewis and her band and her fans music is good therapy. She explained, “People say I can sing about these sad things — about drinking too much — and still have faith. I like the tension between the two.”

Jodee Lewis knows that inner city and rural people alike can allow themselves to get trapped. She wants her audience to transcend their surroundings. “I haven’t released an album for four years. It’s been quite awhile. I got sober five years ago and recorded the album ‘Whiskey Halo.’ So, a lot of the songs on ‘Buzzard’s Bluff’ are about a spiritual journey, about getting healthy, and just being honest about what happened. I was a little surprised that it wound up being a lot of songs about where I grew up — just thinking about how much of an effect that still has on me as a 41-year-old adult living in Chicago. So it’s more personal to me than anything else I’ve ever released.”

As noted above, the title track of Jodee Lewis’s new album “Buzzard’s Bluff” and “It Ain’t Killed Me Yet” are out as singles. April 6, Lewis releases the full album on MP3 and CD. On April 29, she and the band are playing an album release concert at Old Town School of Music in Chicago. Jodee Lewis’s tour info, tickets and music are all available via her website.

Now here’s Jodee Lewis with Doug Zylstra singing on SCENES Live Sessions. Click the speaker button to turn on the sound. If you like this concert, click the Facebook icon to let them know.