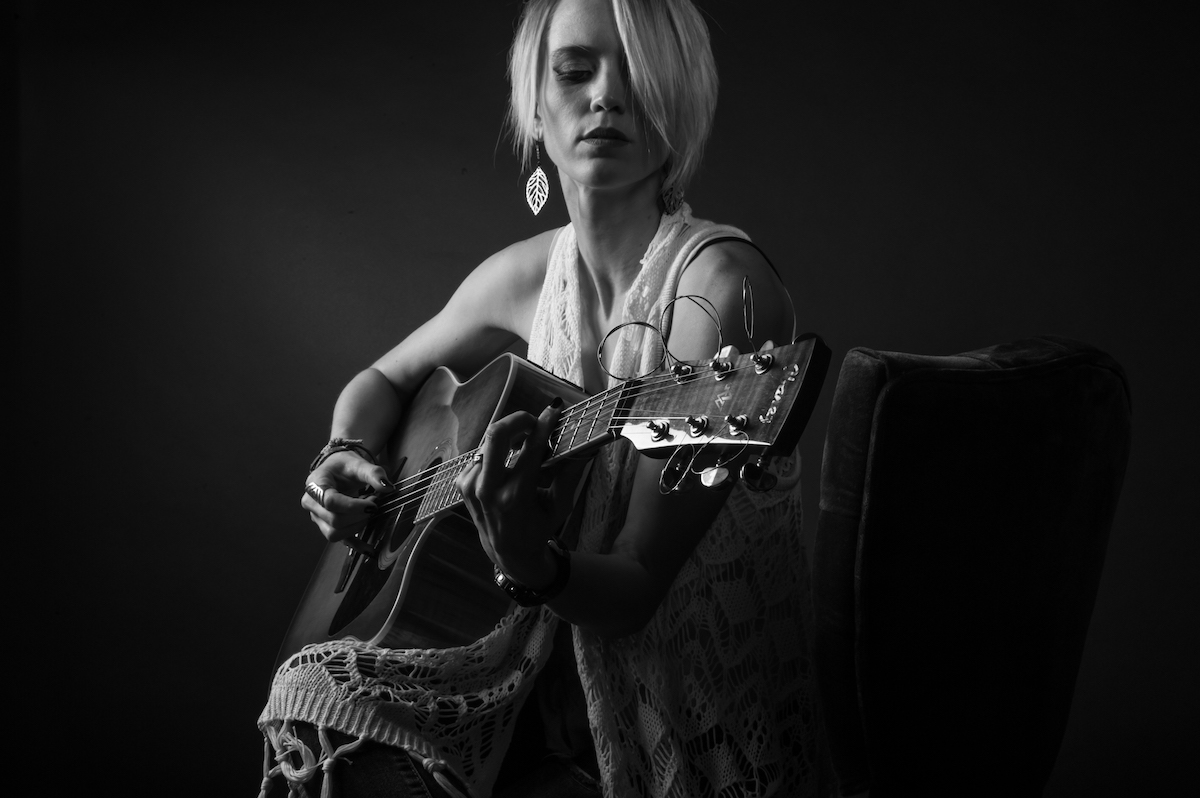 It was a long way from Alaska to North Carolina for Hope Griffin, in a move that was a major step in a career that continues to ascend.

Griffin’s university degree in classical voice informs the beauty of her vocal style. She has garnered awards at songwriting contests and coverage in newspapers and on television.

Throughout 2014 Griffin toured extensively throughout the Southeast. Say What You Will, her debut EP in 2015, was followed by sold-out shows and more awards and critical acclaim. Her latest release is the full-length album Where the Soil and the Stars Meet.

Griffin has a rootsy sound that belies her Alaskan roots. She sounds like she’s been trading licks on the front porch with folks from her current Asheville home for decades. The fact that she’s so young makes it all the more astonishing when one hears her sing. This is an artist of extraordinary talent and confidence who commands the listener’s attention. Few artists as young as Griffin with only one EP and one album under their belt show so much promise.

When listening to Griffin’s music, it’s clear that she has been dedicated to her craft since a young age. Her guitar skills are something she has been honing since the age of 17. While she does have classical voice training, her vocal style mixes country, folk and even a little jazz and pop, and at times recalls Patti Griffin.

It’s clear that Hope Griffin is an artist whose star is rising quickly.