The Sweet Harmonies of Beth // James in a SCENES Live Session 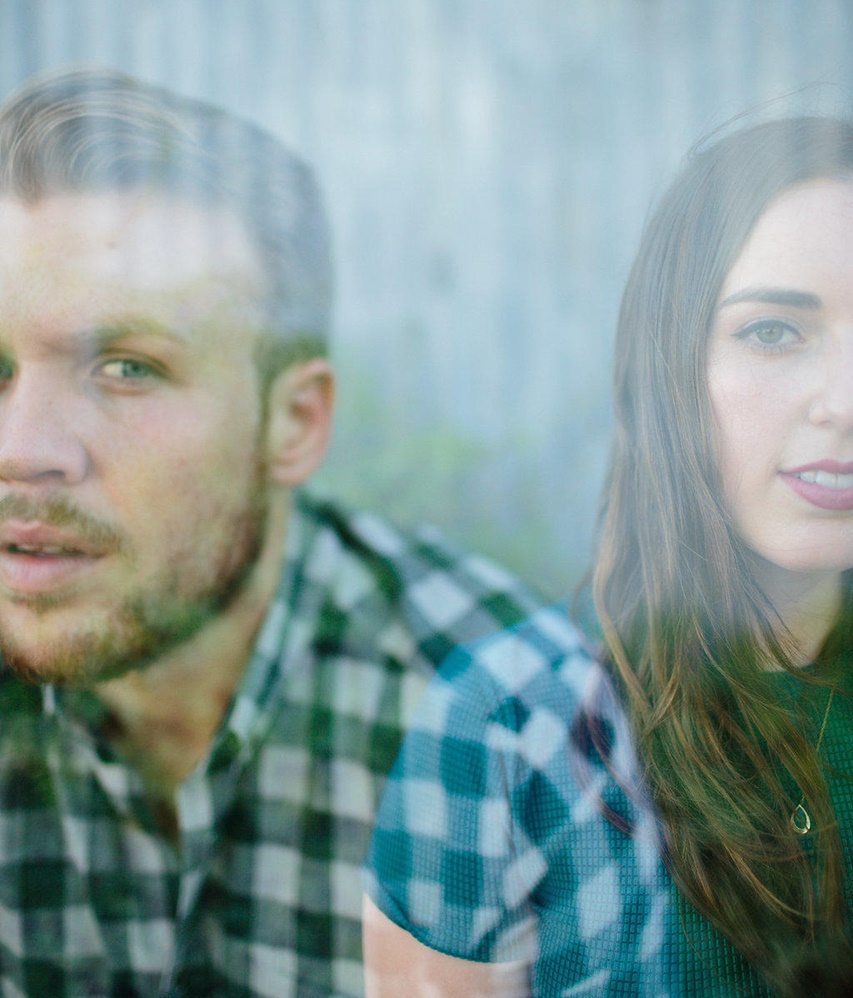 The Sweet Harmonies of Beth // James in a SCENES Live Session

Beth // James was featured on SCENES Live Sessions on Friday, July 14. They were simply music to our ears. I was driving on the interstate into Atlanta and getting a little crazy because traffic was already a nightmare when I tuned into the noon Live Session. Lo and behold, the sweet, harmonious sounds of the Beth // James Band calmed me, slowed me down and made me happy. Corny? Maybe, but it’s the truth.

This talented duo sang three songs from their debut EP All In Life, including the title song. That was the very first song they wrote together. I was mesmerized. And amazed. Now forgive me for waxing poetic. I’ve never really grooved on a band like this before, but these two are just magical together.

They have been friends for about 9 years, started dating three years ago and during that time, while hanging out one night they decided to write a song together. It took them just the one night to finish “All in Life,” and now it’s just one of many on their debut album. I’ve already written about my favorite song from their album, “Lion Eyes,” but the other songs are beautiful too.

If you missed this great Live Session, have a listen now.