The Boys of Summer, SondorBlue, Featured on SCENES Live Sessions 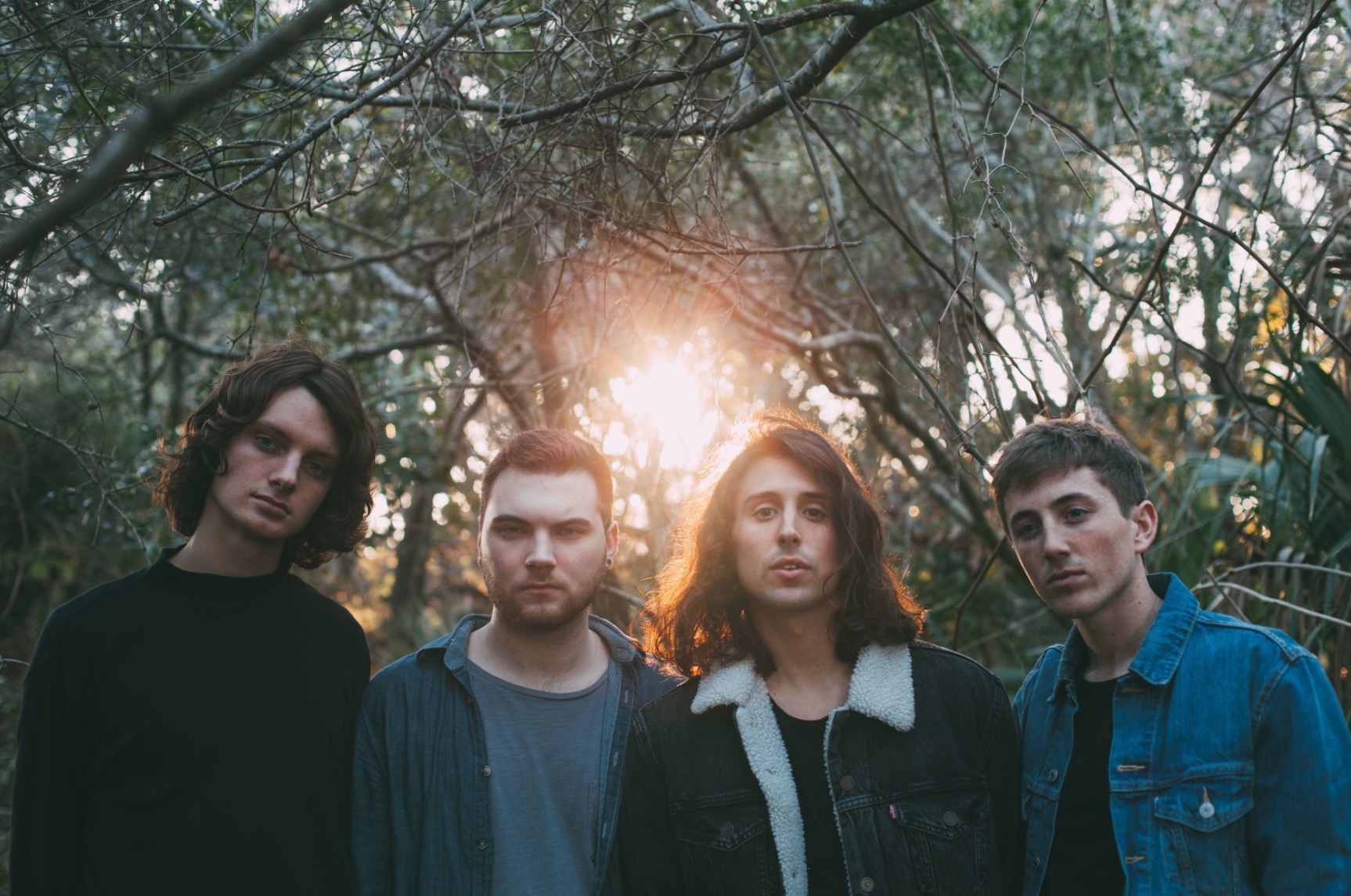 The Boys of Summer, SondorBlue, Featured on SCENES Live Sessions

SondorBlue, an up and coming indie-rock band out from Charleston, South Carolina, was the featured artists on SCENES Live Sessions Sunday evening, July 23.

The boys of SondorBlue hail from Hilton Head Island. At first glance, they may remind movie buffs of the cast of Lords of Dogtown. They all excelled at sports and school. But this is no glam-band. It’s a serious troupe of musicians with amazing vocals, stunning harmonies (which I didn’t see coming), spot-on performances and songs wrought with emotion.

The blended harmonies of John, Andrew and Connor form a single voice. There’s definitely an ambient sound to their music. Sometimes it’s almost haunting. Their songs dance on the tightrope between rock and ballads. And the band members all look like they’re having the best time of their lives singing and playing together. To hear the band, it’s hard to believe they have managed so much at such an early age (they are in their early 20s). There is a sophistication to their music and it will continue to evolve. 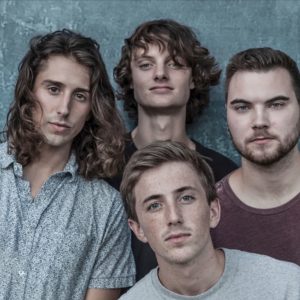 The band formed somewhat casually, after a pickup basketball game where founding members and vocalists, Andrew Halley and Connor Hollifield, met. After the game, the two began talking music and Connor shared an original song he’d performed on YouTube. Afterwards, they began playing, writing and busking together.

A year later vocalist and multi-instrumentalist John Sheehan joined them, and according to their bio, provided the band with speakers for live shows. In 2015, as the shows got larger, Drew Lewis, a long time friend and Hilton Head Island native, joined them on drums.

The group relocated to Charleston, where their ambitious music,  harmonies and audience grew exponentially. SondorBlue has been touring the east coast extensively in 2017. They were recently tapped as a local opener for NPR’s Tiny Desk tour. The band played more than 75 shows through the summer months of 2016. Its Debut EP, Realometer, is now available on iTunes, Apple Music, and Spotify. The band members hit the road on their very first tour in February 2017 for their single, “OPINIONS,” all along the East Coast. Their new EP, You Will Find Love On Ashley Avenue, is set to be released in late September.

If you missed this incredibly surprising and heartfelt jam, we invite you to watch it here.