Roots and the Globe: The Lyricism of Jordan Okrend

Home Music Roots and the Globe: The Lyricism of Jordan Okrend 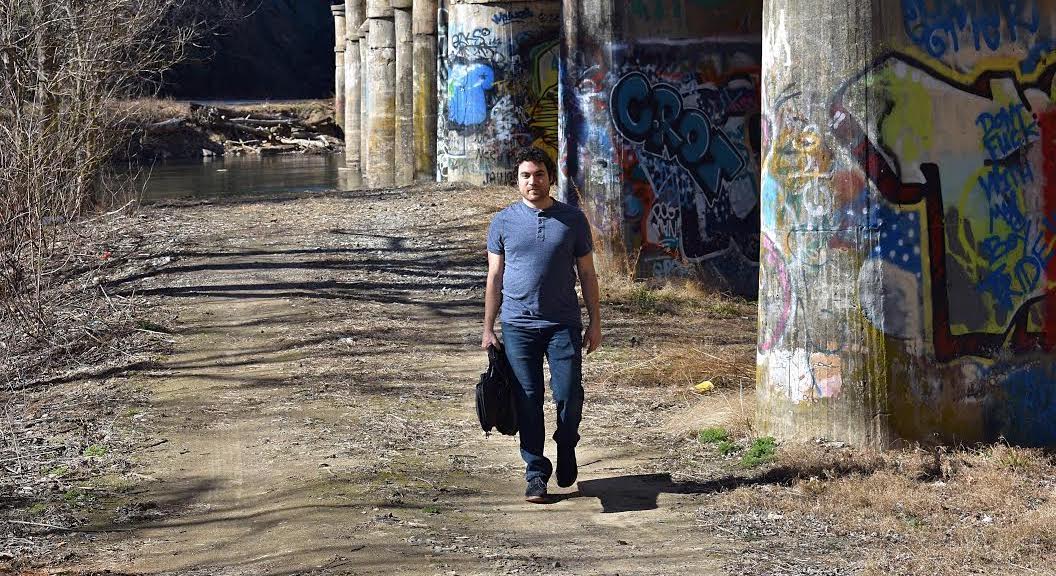 Roots and the Globe: The Lyricism of Jordan Okrend

Singer-songwriter Jordan Okrend works in the rootsy scene of Asheville, North Carolina and hails from nearby Raleigh. But his artistic vision looks to global themes.

To call Okrend a singer-songwriter is to limit what he does and the kind of music he makes. It has the rootsy stylistic touches of an artist who grew up in the South. But there is also a very soulful and jazzy side to his music. Also belying the singer-songwriter tag, Okrend has a seductive vocal approach that recalls Amos Lee.

The lyrical side of Okrend’s music is very important to him. Even at a young age he was thoughtfully tackling weighty subjects such as teenage depression in his songs.

Okrend was very productive for the first few years of this decade. In 2010 he released the EP Unpredictable and in 2012 he came out with the EP Rising Up. Simultaneously, he attended the Berklee School of Music in Boston. He also played the Boston – New York club circuit. This further refined his performing chops and equipped him with unforgettable life-on-the-road experiences that continue to fuel his passion for songwriting. He then stretched even more, venturing to such far-flung destinations as Brazil and Hawaii.

In 2015 he released his third EP, World Keep Turnin’, another very big step in his recording career and easily has most confident effort to date.

Okrend has been very busy since settling in Asheville. He has toured extensively and along the way collected a gaggle of awards and new fans, including being named one of the top acts at MONDO NYC.

2017 is shaping up to be a big year for Okrend. He will release his first full-length album, Dance by the Riverside, which will display his socially-conscious lyrical strengths. It may even prove to be the pop breakthrough he so justly deserves.