Clint Roberts: Taking Nashville Back to its Roots

Home Feature Clint Roberts: Taking Nashville Back to its Roots 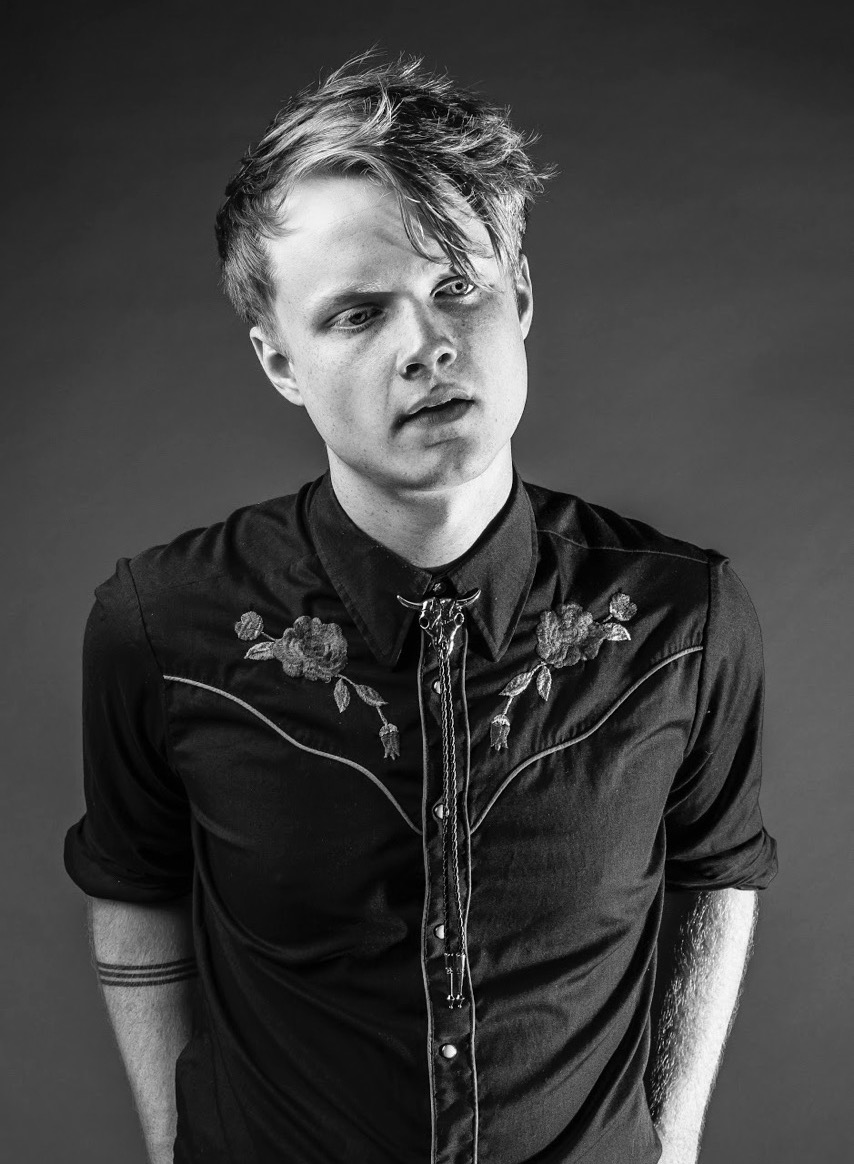 Clint Roberts: Taking Nashville Back to its Roots

In today’s music industry, no one has to play as well as they once did, or sing all that well either. Many musicians can get away with being a bit sub-par as long as they can look good doing it. This poses no problems, as producers and sound engineers easily beef up their recordings before anyone else hear them. Any number of the technological tools will do the trick. Clint Roberts is not one of these artists. No enhancement needed. He is the tried and true real deal.

Born and raised in Brevard, North Carolina, Roberts’ Southern background suffuses his music. To witness Clint playing his guitar, and adding in harmonica, you’d swear he was born knowing the intricate language of music. His voice takes you to a time when country greats like George Jones and Conway Twitty ruled the charts. Roberts infuses his lyrics with a passion that seems to come from cavernous depths far beyond his years. Though he only learned to play guitar in high school, his quick mastery of it is nothing short of astounding.

During his performance for SCENES Live Sessions on Friday, June 2, Roberts played three quite distinct songs that showcased his range.

“Nothing Left to Say” plays like a rebel’s anthem, with repetitions of Roberts belting out “nobody’s gonna tell me nothing”. “Holly Won’t You Please,” is the first song he wrote when he moved to Nashville from Boone: a witty and rousing story about bandits out to get a man, an angry woman who waits back home, and the vicious cycle of love. Its fast-paced, wily tune behind old-Western-style and at times violent lyrics are reminiscent of Johnny Cash’s Folsom Prison Blues. In Ain’t Too Soon, Roberts takes a turn towards the melancholy when he sings “I’m sure one day we’ll make sense of it all, but that don’t seem too soon, doesn’t really seem too soon…pick my brain I might tell what I’m thinking.”

When asked his opinion of the state of things in the current music scene, Roberts says:

“I think in the current music climate, we can sometimes lose sight of the fact that ultimately substance is the most important element of music. That’s not to say that higher/cleaner production value and sincerity are mutually exclusive in music. But it’s been easy in my experience to find one without the other. Where I’m from, you didn’t run into many people using a computer to make music. I grew up learning to play folk and bluegrass instruments and haven’t ventured too far off that path.”

Roberts is in the company of a growing number of purists who practice long hours, who value control and range of their voice as well as their mastery of instruments. He seems optimistic that listeners will appreciate his efforts.

“I’m not alone in the value I place on doing things how they used to be done. I’m lucky to have a lot of friends who make music in the Americana/Folk/Country realm as I do. And I think what we do will have a place in the world for a long time to come,” says Roberts.

After hearing his music, I wholeheartedly agree with him. Clint Roberts and those like him could be just the type of rebels we need leading the charge for country to get back to its pure, unadulterated best.

*Look for Hamlet Blues, Clint’s follow-up to 2015’s Where the Heart Is (on iTunes) as it is expected to release later this year.