Wild Skies Appear To Have No Limit in Homegrown Talent 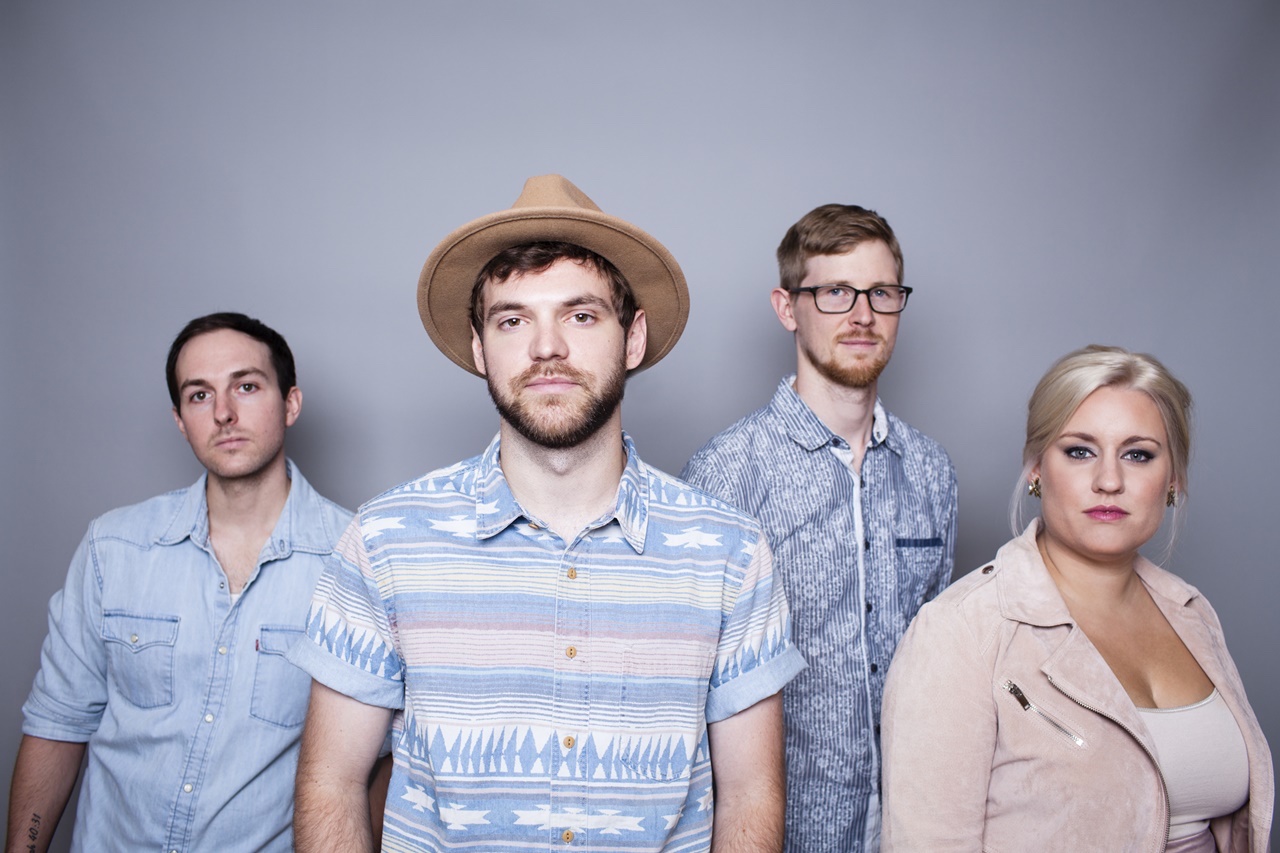 Wild Skies Appear To Have No Limit in Homegrown Talent

The alternative roots scene is an embarrassment of riches.

From coast to coast and from north and south, scruffy bands in rural towns and sophisticated singer-songwriters in big cities and just about everything in between are making the Americana sound the pride of homegrown music. The flipside of this abundance is sometimes a sameness of sound that makes it hard to distinguish the next big thing from just another cool band with the right influences.

A band that is clearly ready for its close-up is Wild Skies. One might want to seek this band out now and see it live, because it’s only a matter of time before it is playing sold-out, headlining shows around the world.

The expression “chill” has become an overused cliché, but the chills are what one will get when hearing this band for the first time. Based in Chicago, the group is comprised of Aaron Lechlak, Kristine Sorum-Williams, Tommy Good and Andy Kearns. Lechlak is originally from Ohio, where he toiled as a singer-songwriter.

Bassist Good brings his jazz chops to the group and drummer Kearns’s understated drumming is the heartbeat of its sound. Sorum-Williams, who trained as an opera singer has the kind of voice that is impossible to forget. Her clear, passionate, full, rich voice grabs one’s attention and the listener becomes swept up in the music. There’s a hint of soul in her powerful delivery and plenty of authentic country and western. As great as the group’s songs are and as tight as its sound is, it’s Sorum-Williams’s voice that will catapult this band once people become exposed to it. Proving just how much talent there is in this diverse group, Lechlak also takes his vocal turns, giving the group two excellent lead singers.

The group’s 2016 release From Far Below, engineered by Chris Hardin, who has worked with Rachel Yamagata and Plain White T’s, boasts all the group’s varied talents and is a strong debut.

It might sound like an easy cliché, but there is no question that with a band with this much talent, the sky’s the limit.