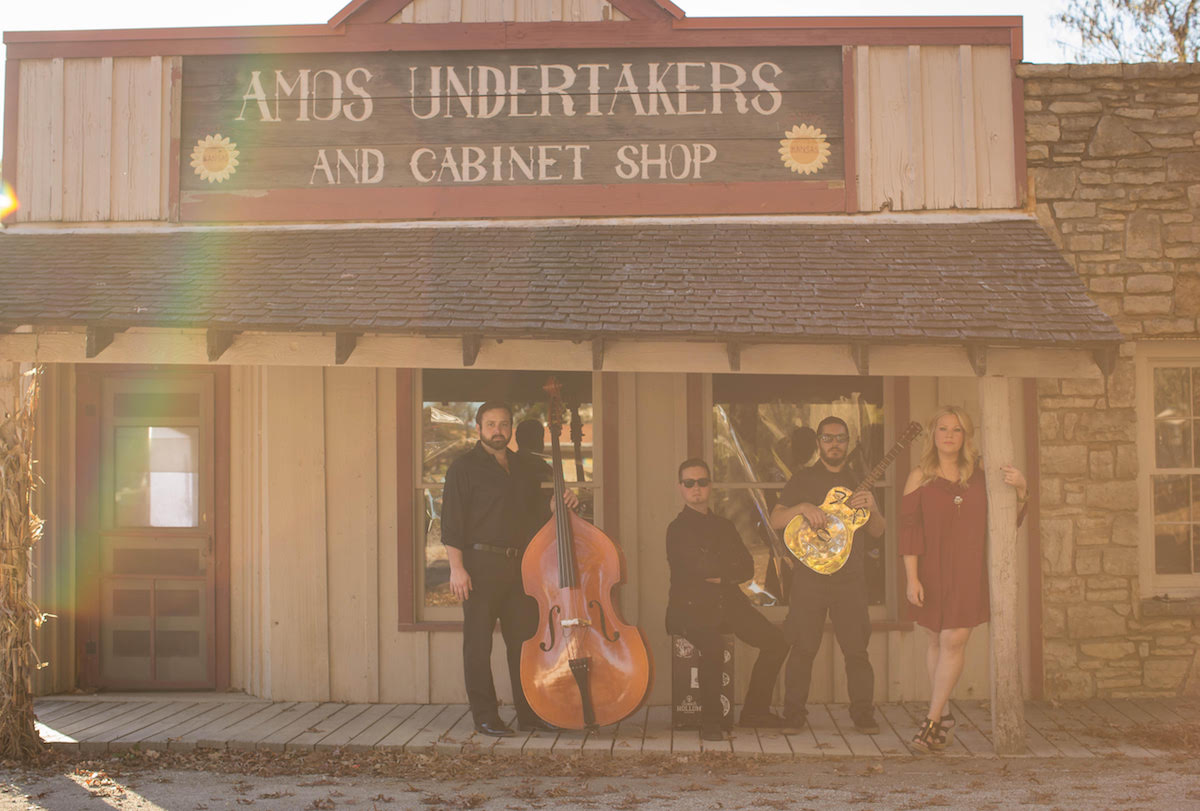 They call themselves an acoustic roots band, and the trio that makes up Scotch Hollow plays a bit of everything with an Americana feel.  With a pronounced country twang, their songs range from the bluegrass “Hocus Pocus” to the rockabilly “Kansas City Pepper,” and back to the country ballad “Nobody But You.”

Scotch Hollow recently shared their country-folk sound with SCENES Live Sessions. With Carley Martin on vocals, JD Linn on bass, and songwriter Mark Verbeck on guitar, the group played a big sound that made for an exciting live concert. Watch the session here.

Scotch Hollow’s founding members, Carley and Mark, met at the Berklee School of Music. They say it was an explosion of musical chemistry that formed the band. After playing in the Chicago area for a short time, they decided to make Kansas City, MO the band’s home. Aside from the trio who played the live session, you’ll often hear them joined by Benjamin Scholz on drums and percussion, Brady Buster on harmonica, and Joel Schuman on piano.

Some say Scotch Hollow’s sound is a smooth as the whiskey they’re named after. Their high-energy sound combined with fresh, fun lyrics make the band a cross-genre gem. Popdose calls their sound a “good-time, get-down groove,” and after listening to any of the songs on their latest album, “Little Tortuga,” you’ll know why.

They’ll be touring the Midwest over the next few months, but you don’t have to wait to check out their soul-stirring music. Head to scothhollowmusic.com to listen to the rest of their tracks and find info about their upcoming shows. Once you take a sip of Scotch Hollow, it’s hard to stop. Their playful bluegrass rock begs for another listen. You can’t help but tap your feet and groove along.