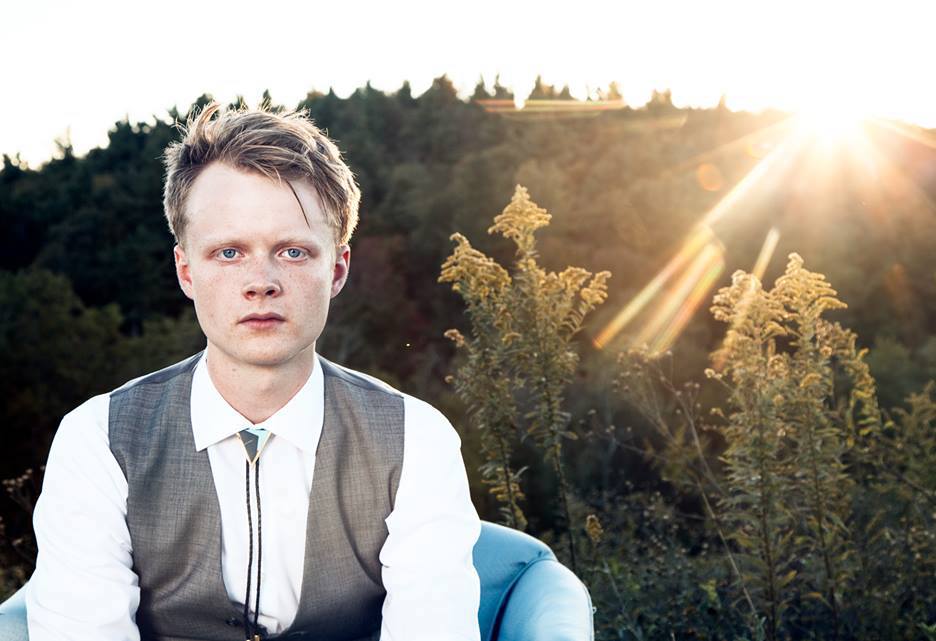 The South has been the fertile hothouse of many popular American musical styles for decades.

While the musical triangle of Nashville, Memphis, and New Orleans has been the center of the recording industry and figures prominently in most histories of American music, other regional locales, big and small, throughout the southeastern United States, have also spawned many talented artists.

Clint Roberts has a name that seems right out of central casting for a country musician. Currently based in Nashville, Roberts is an artist who grew up in Brevard, a small North Carolina town not far from Asheville, before attending Appalachian State University. Although his father and brother were musicians, at a young age, Roberts displayed a raw musical talent that some singer-songwriters could take a lifetime to cultivate.

There is a stark, timeless feel to Roberts’s music. While his sound is clearly rooted in country, he brings a folk sensibility to his music that stops just short of the singer-songwriter genre with his plaintive vocal delivery. There’s a clarity of vision and total honesty in Roberts’ music that is almost scary coming from someone so young.

What propelled Roberts to make the leap from musician to songwriter was his biggest influence: Noah Gunderson. Oddly enough, Gunderson is a Seattle-based, indie singer-songwriter, who fronted the band the Courage. He has been releasing albums for nearly ten years and on the surface appears to be making music far removed from the South.

Other influences that seem more in line with Roberts’s roots include Jason Isbell, Sturgill Simpson and even the Wood Brothers.

Roberts has attracted attention playing such regional events as the Mountain Song Festival and the White Squirrel Festival, thanks to encouragement from Woody Platt of the Steep Canyon Rangers.

Roberts released an EP entitled Where the Heart Is in 2015, and later this year, his first full-length album, Hamlet Blues, will be released.

With today’s pop charts dominated by prefabricated artifice, Clint Roberts’s music offers a sound rooted in the rich musical traditions of the South with a freshness that bodes well for the future.