Chris Frisina: A Folk Singer Who Shares Life Through Songs 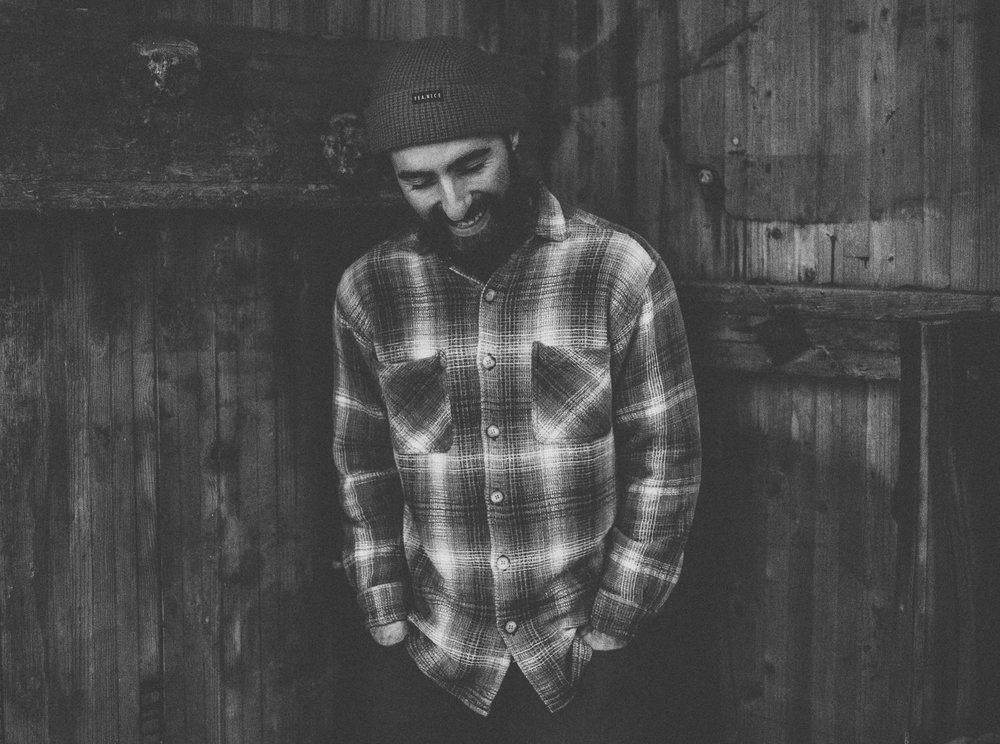 Chris Frisina: A Folk Singer Who Shares Life Through Songs

Growing up in the backwoods of New York, Chris Frisina learned to strum a guitar at eight years old. It came from a close-knit family with a love of folk songs. “My Uncle Ralph would bust out his guitar after a family meal or a campfire. He’d close his eyes and sing – he’d really feel the song. I wouldn’t be playing music if it wasn’t for him,” Chris shares.

Chris journeyed around the country for a little while, and three years ago, started playing music for a living. Since then, he’s moved to Wilmington, NC and has been working on a solo album that’s due out July 1st. Like so many independent musicians, he’s in charge of every aspect of the recording process and has an Indiegogo campaign to help secure funds for finalizing his album, Fences.

Chris says he’s most grateful for help from Sean Thomas Gerard, the lead singer of Onward Soldiers, who has several albums of his own.  “Sean is an amazing songwriter and musician himself.  You can really hear his influence on the record.”

Some compare Chris’s music with the easy folk sound of John Prine, and he’s okay with that. But Chris has a style all his own, with honest lyrics that share memories from his life. “I’d like to think each one of my songs tells some pretty personal stories. I usually write a song when I’m going through a hard time to cope with it,” he reveals. When you watch Chris play, you can see that honesty—he closes his eyes and strums just like Uncle Ralph relaxing around a campfire. Listen to his words and you’re hooked ‘til the tale is over, drawn in by the effortless acoustic guitar twang.

You can hear Chris Frisina’s honest folk music on SCENES Live Sessions Friday, May 19th.  You can also find Chris’s musical hub at chrisfrisinamusic.com. If you’d like to check out his Indiegogo campaign, click here.