Scotch Hollow: Proving That the Blues are Alive and More Than Well

Home Music Scotch Hollow: Proving That the Blues are Alive and More Than Well 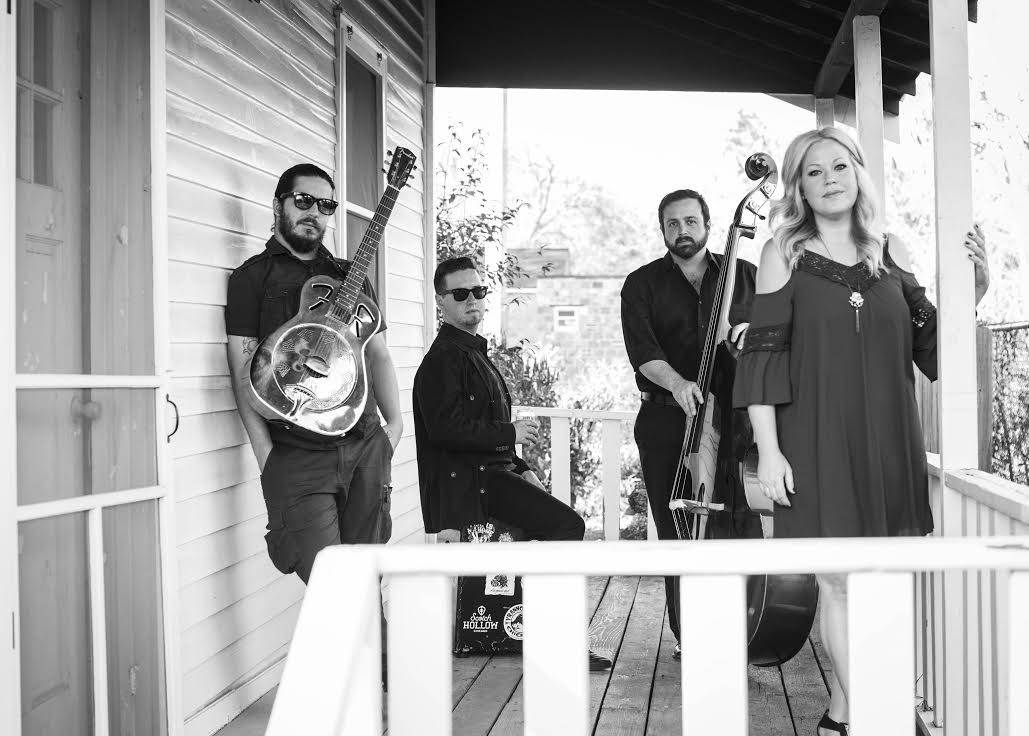 Scotch Hollow: Proving That the Blues are Alive and More Than Well

When vocalist Carley Martin and guitarist Mark Verbeck met at the Berklee College of music, it was a pivotal moment. This one meeting started it all. From it came characteristically old school, true-to-the-style-of-the-blues lyrics, sharp vocals and the steel guitar riffs that make up their band, Scotch Hollow. With such influences as Doc Watson, Chet Atkins, Big Mama Thornton, Bonnie Raitt, and Muddy Waters, the band is fast becoming a known name in the blues circuit. No one will dare say they aren’t paying their dues with two albums, the latest titled Little Tortuga, and one EP under their belt as well as more than 25 gigs coming up over the next few months alone.

Of their future goals the band comments, “We want to continue playing locally, regionally, and expand out West as that’s one part of the country we haven’t toured. Our goal is to share good music, and make people feel good and happy. We just want to be able to live, have a good life, and pursue music as a part of it.  We’ll continue to work and take it as far as it can go!”

The band has had quite a journey. Spending several years in Chicago, then Nashville, they’re now laying down roots in Martin’s hometown of Kansas City, a location long known for jazz and blues. Scotch Hollow consists of JD Lnn on bass, Benjamin Scholz on drums/percussion, Brady Buster on harmonica, and Joel Schuman on piano. Their unique name is taken from the old coal mining town nestled in the mountains of central Pennsylvania not far from where Verbeck grew up in Phillipsburg.

In a time where pop, R & B, and country rule traditional radio, the internet has evened the playing field for many music genres. When asked about how the blues have gotten a piece of the pie in this new era the band had this to say, “Roots, old-timey, soulful music seems to be pretty darn popular right now…there is so much electronic/fusion music out there that people cherish older-sounding music even more….The internet is so vast and it’s constantly changing. You have to constantly be learning and researching ways artists are making money. We’ve had good luck with CDBaby and playing live shows…we’d like to license some songs for tv, movies, various media next.”

Though they’ve had their share of struggles, as many musicians can count on having, they’ve certainly had their fair share of moments to glory in.

“There isn’t much that beats traveling from city to city with your good friends playing great venues that support live music…it’s a weird lifestyle to many, but one that becomes extremely addicting and freeing,” the band divulges.

If they keep up this pace and continue their upward climb, Scotch Hollow will certainly make their mark right up there with their blues idols.