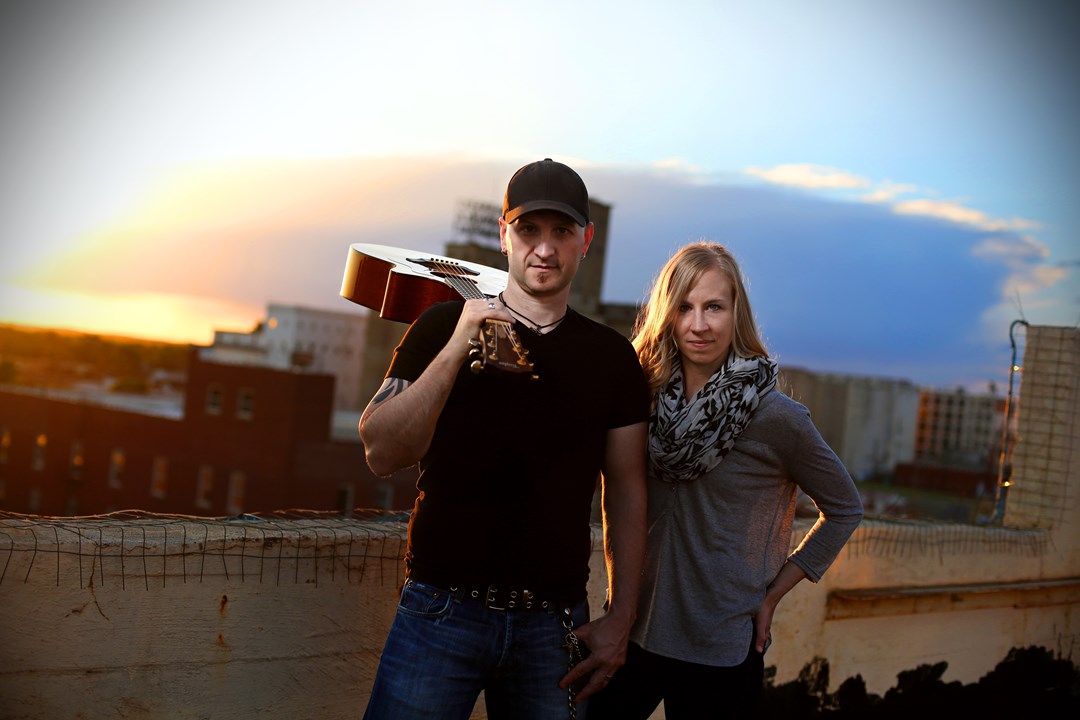 NEELY is a band that defies categories and delivers a diverse sound. Husband and wife duo Kaci and Jeremy Neely view their work as independent artists as something larger than them (they call their listeners friends instead of fans and consider them family), and they strive to share their passion with a refreshing honesty that shows through in their music.

“We are NEELY,” Jeremy says when asked to define their musical genre. He lists rock, blues, country, and Christian as all part of their eclectic sound.  Even 90’s Hip-Hop gets a mention in Jeremy’s list of influences. From “Kiss My Grits,” a rock anthem that blasts an unapologetic offbeat country life to their soulful and soft ballad “Complete (The Wedding Song),” NEELY delivers tight harmonies and smart lyrics.

Jeremy and Kaci have a long history of songwriting together. As independent artists, they have the freedom to showcase their varied tastes and talents on an album. “We make whatever music is on our heart.”

The couple is quick to open up about their love of connecting with “friends” through social media outlets—they boast an impressive following of over 64,000 on Twitter. Jeremy believes social media has leveled the playing field between the industry and independent artists. Kaci and Jeremy are grateful and acknowledge that followers are the ones who allow them to keep doing what they love, and that’s making music as a family. “We’re here to serve those people and to move those people—entertain them—all those great things that we’re charged as artists to do.”

NEELY tours around the world for 9-10 months out of the year. Kaci shares that though it’s been a challenge to raise their four daughters on the road, being together is the most important thing in their musical career. You can hear echoes of that devotion in “Complete.” What started as a wedding song for Kaci’s sister became one of the band’s most popular pieces. It’s a rock ballad soft enough for a wedding dance, but with enough beat to roll down the highway.

Tune in and listen live as NEELY performs for SCENES Live Sessions on Friday, April 7th at 12 PM Eastern Standard Time on our Facebook page.  Become a friend on social media at Facebook.com/NEELYmusic or find their albums and more about their story at Neelymusic.com. You can hear “Complete” and other soulful melodies on their acoustic album Color Blind. With NEELY, you never know what sound you’ll hear next.