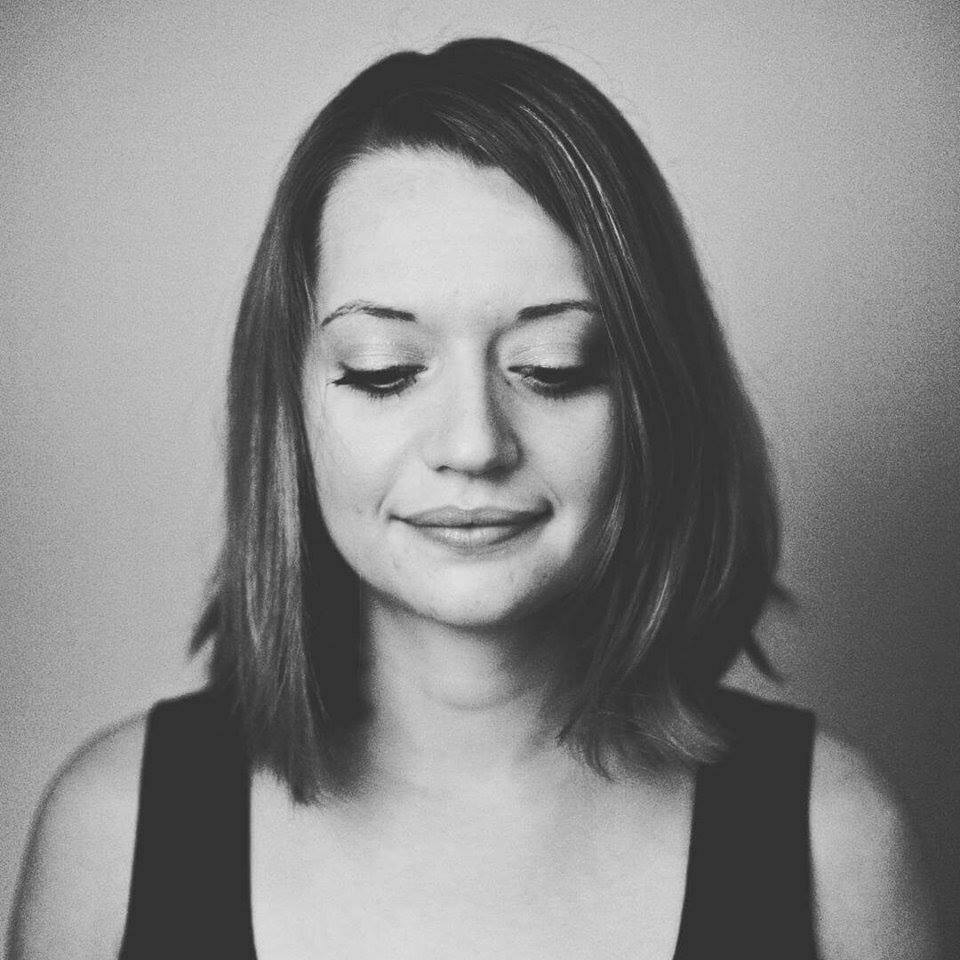 If you listen to her music, you’ll hear an understated power from the bluesy/folk twang of Ashley Heath’s guitar. The North Carolina native draws from a range of musical styles that showcase her smooth vocals and contemplative lyrics.

In 2015 Ashley transitioned full time into her music career after working as a barista in downtown Asheville. Confident in her songwriting and love of performing, what began as open mic performances quickly turned into gigs in venues throughout the city’s music scene.

”She’s got that sparkle,” says Carol Rifkin of Asheville’s Citizen Times. “…her ability to happily sing everything from Bonnie Raitt-style songs to classic folk, bluegrass, the blues and original material gives her a shot as the next generation of great musicians who will rise from Asheville.”

Ashley Heath’s debut album, A Different Stream, features six original songs and was voted number 48 on WNCW 88.7’s top 100 releases of 2016. Heath’s songs range from bluegrass to blues with a rock and roll edge. Her quiet title song, “A Different Stream,” a folk ballad with tight harmonies in the chorus, is an easy and addictive listen.

Ashley and Her Heathens—as she calls the musicians who make up her background guitar, bass, and drums—perform regionally in North Carolina. In May, they play the Leaf Festival, an annual event that brings thousands of artists and fans together in a celebration of culture and music in Black Mountain NC. When not with her Heathens, Ashley is busy touring the east coast solo.

After a successful Kickstarter campaign, Ashley is set to release a vinyl record edition of A Different Stream. She’s excited to see where the road leads. Her goal? To write and play music, and get that music out there.

Check out Ashley’s performance on SCENES Live Sessions this Friday at 12 PM EST on our Facebook page.