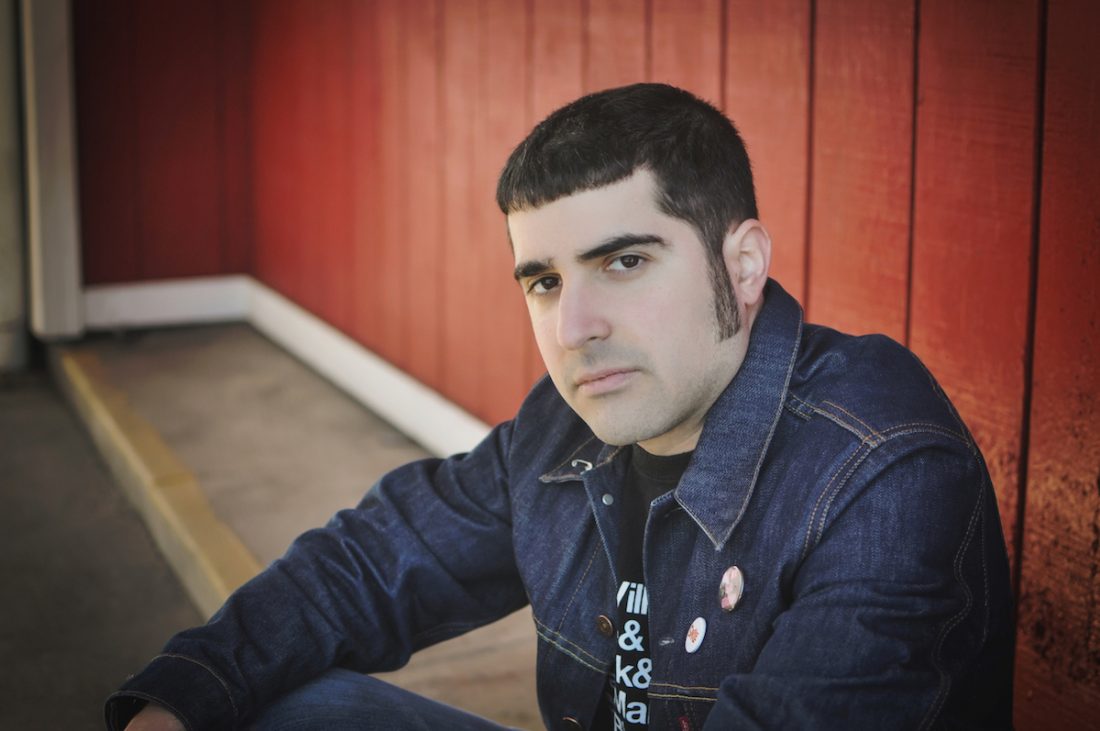 With a folky acoustic sound and a palette of everyman lyrics, Pete Mancini is poised to release his debut solo album Foothill Freeway, featuring songs reminiscent of the Americana influence he’s known for as the primary songwriter of the band Butchers Blind.

The album, due May 4th from Paradiddle Records, will host a number of guest artists, including members of Butchers Blind, Iain Matthews, and Russ Seeger, among others. Mancini plans to tour once the solo album goes live, performing with local musicians across the country. Mancini will celebrate the release of his solo album with a performance at the Patchogue Theater on May 4th as part of their Live in the Lobby Series. “Playing songs and writing music is what I love to do,” says Mancini.

The title song, “Foothill Freeway,” comes from a trip Mancini took to California where the words his friend and fellow musician shared struck a mental chord.  “I’ve traveled this freeway so many times it feels like home,” is the inspiration for the nostalgic ballad. It feels like a song to take you over the classic highways that first linked America. Traveling and telling stories are the lifeblood of Mancini’s lyrics and his songs feel like an homage to the world of a wandering soul.

Check out Pete’s Session below to get a taste of his acoustic solo sound and a sneak peak of songs from the new album. Foothill Freeway will be available for streaming, downloading, and on CD through Paradiddle Records on May 4th.