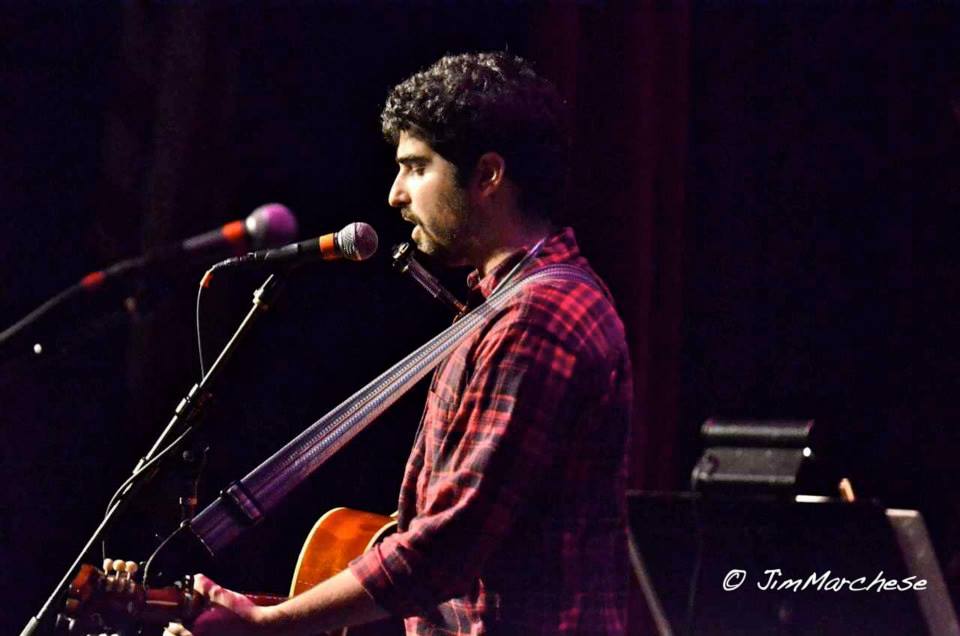 On Friday, March 24, 2017, Pete Mancini comes to SCENES Live Sessions on Facebook. The creative force behind the NYC band, Butchers Blind, Mancini’s sounds is reminiscent of such alt-country bands as Wilco, the Jayhawks, and Son Volt.

There’s a soulful side to Pete Mancini’s music that taps into the whistle stop lonesomeness of America and all its wandering dreamers.

Pete’s upcoming solo album is called “Foothill Freeway.”  It’s due to be released May 4 from Paradiddle Records. You can find out more at petemancini.com.

For a taste of what’s coming, here’s a live interview show he taped that features acoustic performances of songs from the new record.