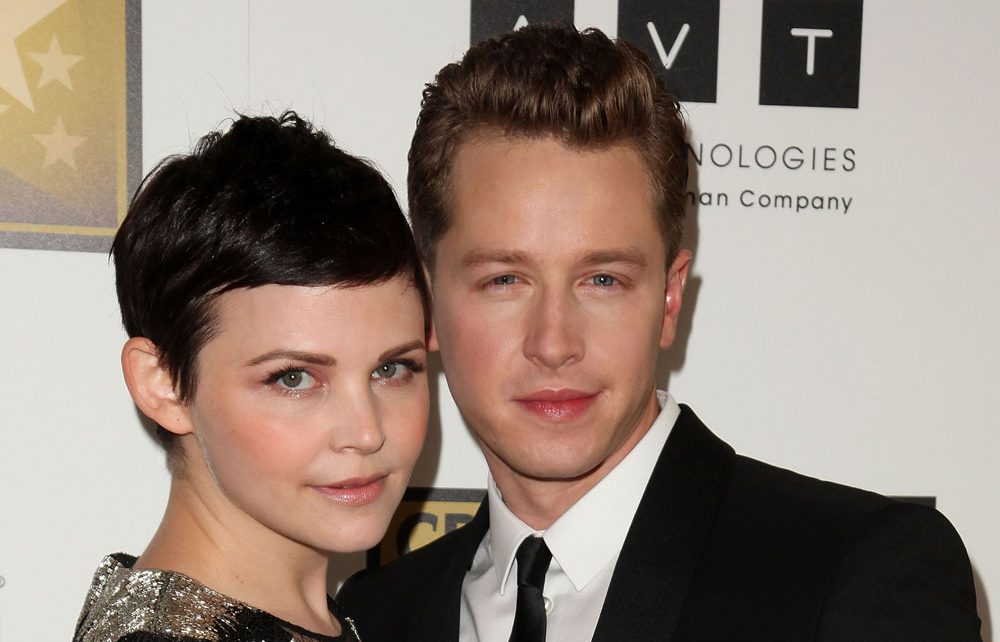 Modern Royals John Dallas and Ginnifer Goodwin are living a fairy-tale life — on and off screen — and, it would seem, this charming couple (pun intended) have found their happily ever after.

Dallas, who plays Prince Charming, and Goodwin, who plays Snow White on the hit television show Once Upon a Time (OUAT), tied the knot in 2014, and are now raising their two sons in Steveston, British Columbia.

This Hollywood power couple’s real-life romance coincided with the romance of their fictional characters, when they began dating in the fall of 2011, the same year they began working on the ABC popular fantasy series. They also starred together in the made-for-television movie Five that same year and in the animated comedy-adventure film Zootopia released in February of this year.

Dallas and Goodwin became engaged in October 2013, and, as all fairy-tale dreams come true, were finally married April 12, 2014. Their beautiful fairy tale continued with the births of their two sons, one in 2014 and the other earlier this year.

Dallas, who turns 38 later this month, began his acting career in 2008 with the German direct-to-video action thriller 80 Minutes. He is probably best known for his Prince Charming role, but has appeared in various movies including Thor, Ghost Machine, Red Tails and the television film The Last Days Of Lehman Brothers.

In addition to her role as Snow White, Goodwin, 38, began her acting career in 2000, and is best known for her roles in the drama series Big Love. She has also appeared in a number of films including Mona Lisa Smile, Something Borrowed, Walk the Line, Killing Kennedy and He’s Just Not That Into You.

Five and Once Upon A Time brought Josh and Ginnifer together in 2011, who knows what kind of magical project, they will co-star in next.

More news on our favorite Modern Royal fairy tale couple to be posted in the future. Until then, fans   can swoon over adorable Snow White and Prince Charming moments every Sunday night on ABC.